Anita B. Gorman Included on KC 50 Most Powerful List 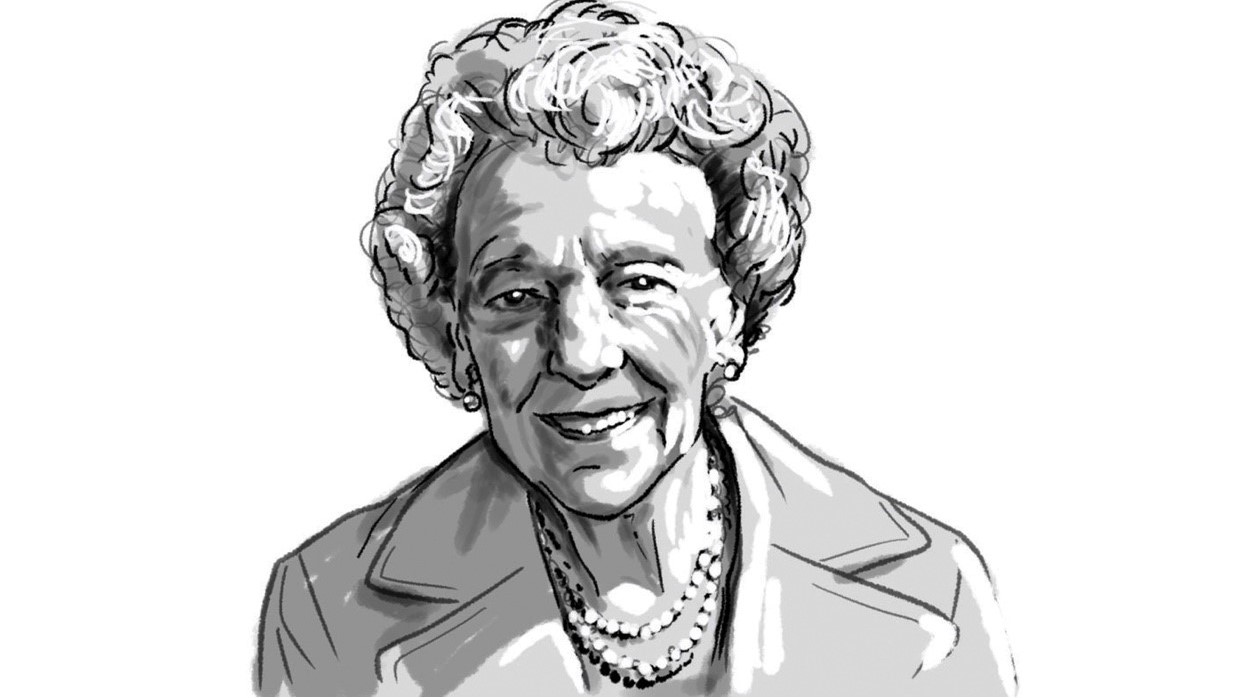 435 Magazine recently included the former KC Parks Board Commissioner/President as one of Kansas City’s 50 Most Powerful People. We agree!

ANITA B. GORMAN: Gorman has been shaping city and state parks for 40 years.
Throughout the Kansas City area, you’ll see Anita B. Gorman’s name on city parks, a major nature center, a hiking trail, a fountain, a Court of Honor at Starlight Theatre and even a public swimming pool.

It’s a fitting tribute to Gorman, 87, who has done so much to bring the outdoors to the city.

Gorman grew up on a farm in northeast Missouri and moved with her family to Kansas City in 1943. In 1979, she became the first woman appointed to the Kansas City Board of Parks and Recreation Commission, serving until 1991. She was instrumental in efforts to expand the Kansas City Zoo, acquire land for parks and establish new fountains.

Gorman was later appointed to the Missouri Conservation Commission, which oversees regulations, policy and planning strategies of the Department of Conservation.

On December 15, thirty KC Parks employees will be recognized for their continuous service to the City of Kansas City,... Read More...