Board Approves Policy to Discourage Smoking in KC Parks 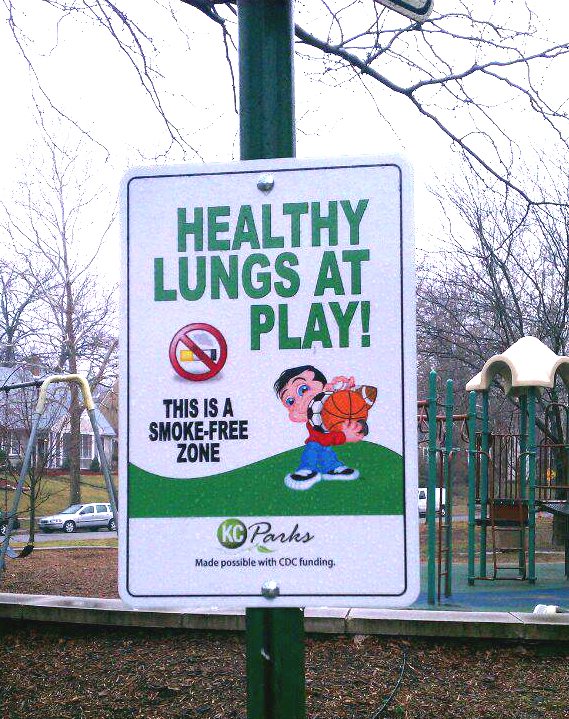 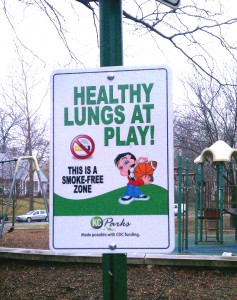 The Kansas City parks board on Tuesday endorsed a policy to create smoke-free zones around all its playgrounds, sports fields, pools and other outdoor amenities.

The policy does not prohibit smoking but strongly encourages adults not to smoke, especially in venues where children are present.

“It does not ban smoking,” Parks Superintendent Forest Decker told the board of parks and recreation commissioners. “It just models good behavior.”

Decker said a pilot project in 13 parks worked well last year. A city Health Department grant paid for signs to discourage smoking around playgrounds and other public amenities in those parks. Parks staff did informal surveys that got positive public feedback and found a significant reduction in cigarette debris in those parks.

Now the department will expand the program to the rest of its parks. The grant will pay for about 210 signs at $20 per sign, Decker said.

Nationwide, more than 600 cities have rules against smoking in parks. Lee’s Summit and Independence are among the communities with smoke-free zones in their parks.

Kansas City’s parks policy drew praise from Lorie Snyder, tobacco use prevention program manager with the Kansas City Health Department. She told the board that the initiative dovetails well with a new administrative regulation from City Manager Troy Schulte. That regulation will prohibit outdoor smoking within 20 feet of any city building entrance. 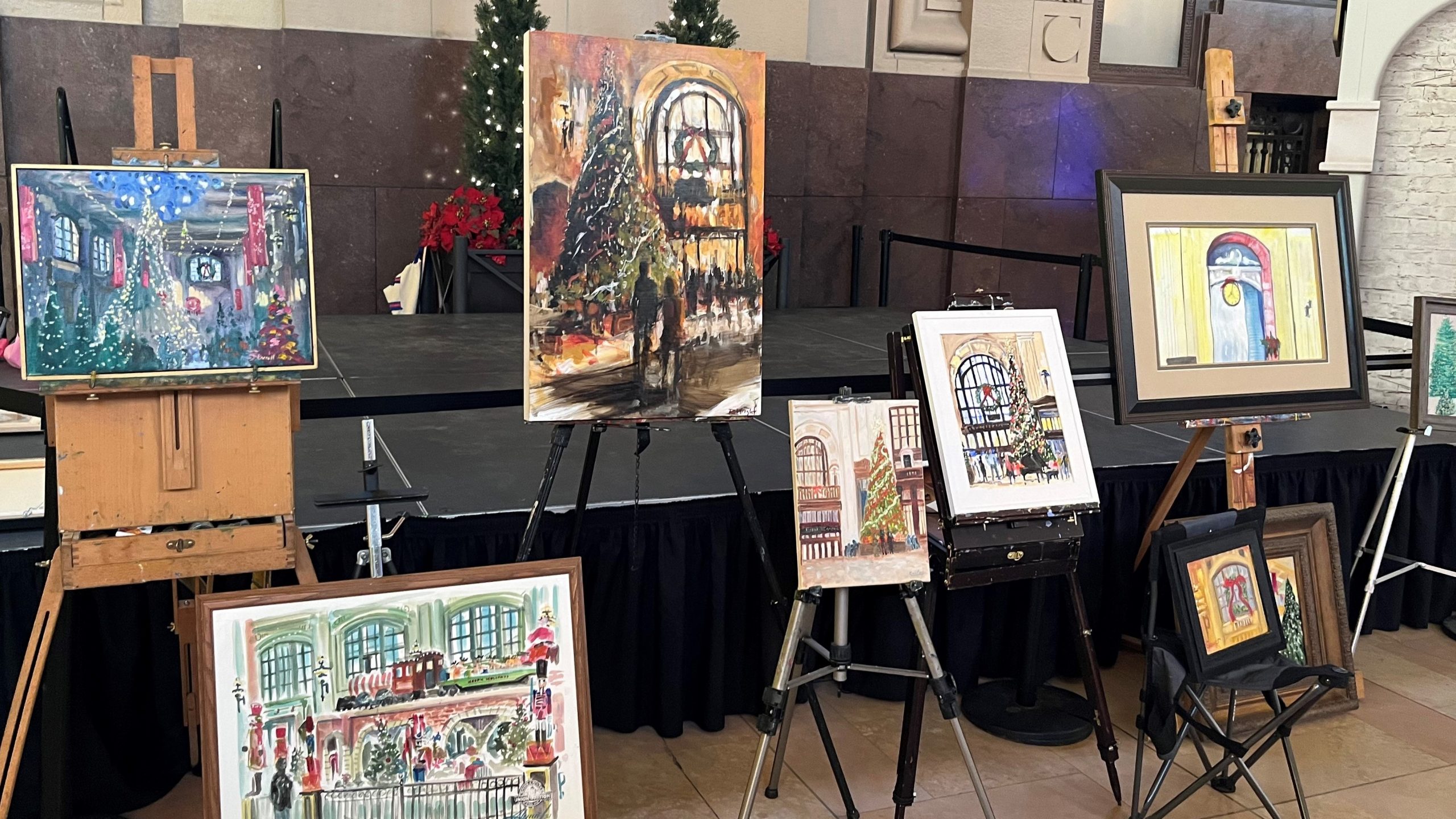 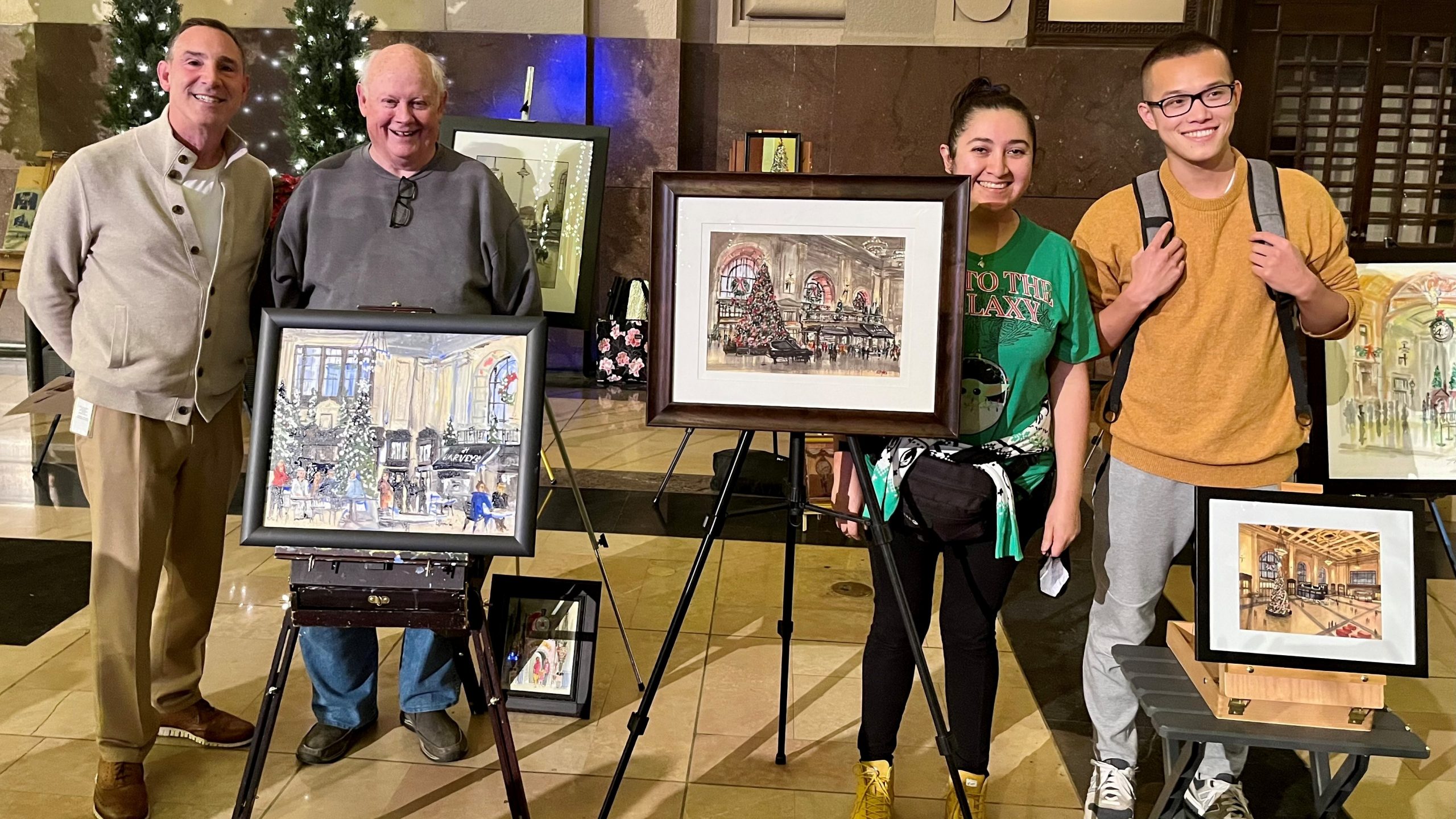 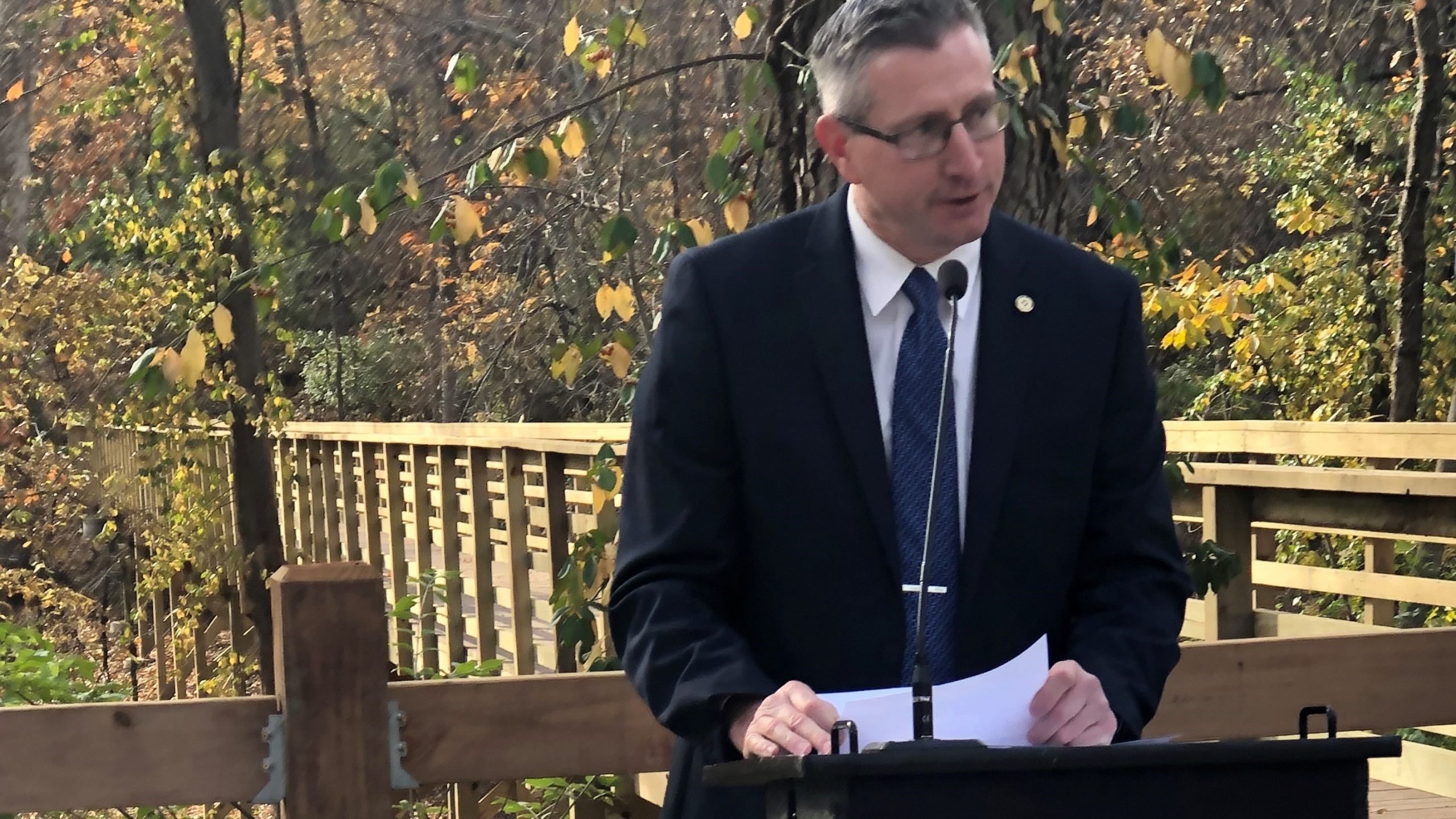 It is an honor to return to Kansas City to the department where my full time career began.  I am... Read More... 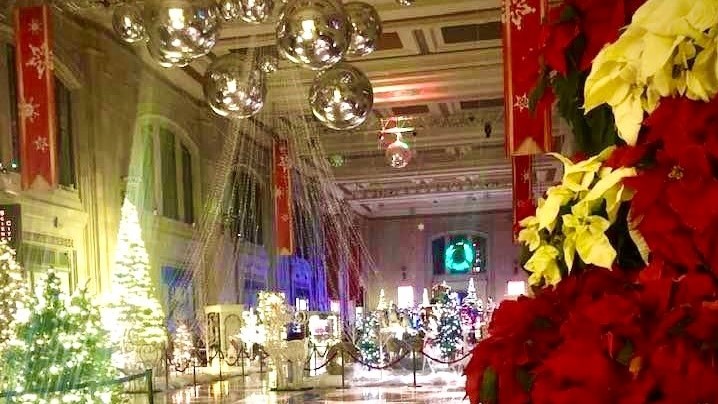 Many of Kansas City's talented artists will be featured this First Friday evening during a Quick Paint competition at Union... Read More...