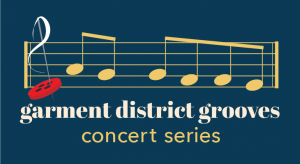 11:30 a.m.-1 p.m. Garment District Place, 8th & Broadway Grab some lunch and listen to live music in this quaint downtown park! Third Wednesday of the month through October. Food Truck: Tamaleon KC Band: Max Groove, a pioneer of smooth jazz! The health of attendees is very important to us.  We ask all attendees to practice […]

Wednesday, September 15 8 p.m. Starlight Theatre in Swope Park A Grammy-nominated comedian, Bill Burr is one of the top comedic voices of his generation achieving success in TV and film as well as on stage.  Bill sells out theaters internationally and his Monday Morning Podcast is one of the most downloaded comedy podcasts.