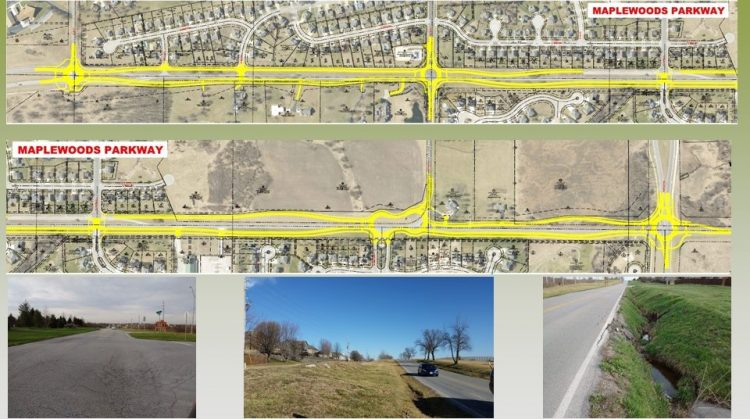 Join KC Parks and City officials on Tuesday, July 30 at 10 a.m. for the commencement of construction on Maplewoods Parkway.

The Maplewoods Parkway project will reconstruct and upgrade the segment of N Woodland Ave. between NE 96th Street and Shoal Creek Parkway to a two-lane parkway.  This segment of Maplewoods Parkway will initially be reconstructed with one through lane in each direction separated by a raised green median and will include provisions for widening to two lanes in each direction as traffic volumes increase.    Improvements will include storm drainage systems. stormwater BMP’s, roadway lighting, sidewalks, a multi-use path, on-street bike lanes, and landscaping.  The intersections at NE 96th Street, NE 100th Street/ New Mark Drive, NE 106thStreet, and Shoal Creek Parkway will be reconstructed as roundabouts to improve traffic safety and traffic flow. 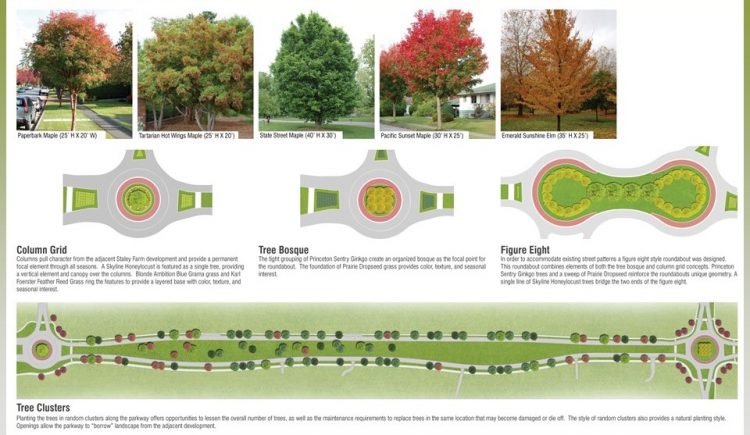 On December 15, thirty KC Parks employees will be recognized for their continuous service to the City of Kansas City,... Read More...