Joining the STAMPede for Elephant Conservation 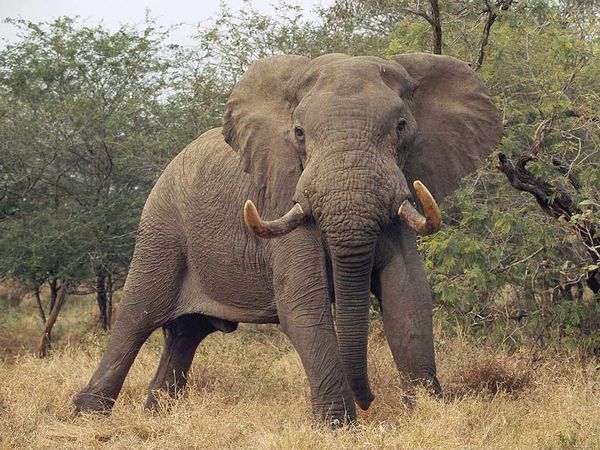 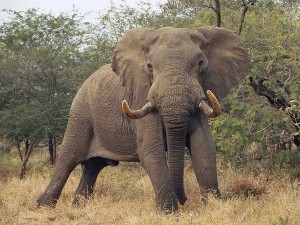 STAMPedeing the way into Elephant Conservation, the Kansas City Zoo is preparing for a bull elephant arrival in October. Tamani, a 9-year old, will join the Zoo’s female herd. These intelligent and social animals have a combined area of over 5 acres that allows for natural behaviors. The Kansas City Zoo has not had a male elephant since September of 2003.

Turning 10 on October 17, Tamani, meaning “HOPE” in Swahilli, will definitely be living up to his name. Weighing in at close to 6,000 pounds, he currently resides with three other bull elephants at the Birmingham Zoo in Alabama. One of the bulls in the herd is Bulwagi, Tamani’s father through an artificial insemination (AI) procedure performed at Lowry Park Zoo in Tampa. His mother, Ellie, came to the US from Namibia in the 1908’s before residing at Lowry Park Zoo in 2003. She gave birth to Tamani in 2005. Tamani was named by more than 10,000 contest voters who felt that HOPE best expressed their feelings about Tamani, the elephant ambassador.

Most zoos have little-to-no interaction with their bull elephants. Tamani was to lead the pack in being a “manageable” male. Thus he was placed in a herd with three older bulls. He’s a young social inquisitive animal that will blend well with our Zoo’s six females: Lady – age 47 (second oldest elephant in an AZA accredited zoo), Megan and Tattoo – age 37, Lois and Lea – age 36 and Zoe who is 30 years old.

“While our females are not in their reproductive years, it is our intent to exhibit some in the future,” commented Randy Wisthoff, Executive Director/CEO at the Kansas City Zoo. “Tamani provides us the opportunity to help with the conservation of the species in a really big way. As part of the Zoos missions, we want to ensure elephants are not just a part of history but a part of each and every person’s future.”

According the Wildlife Conservation Society, 96 elephants are killed in Africa every day and according to the Association of Zoos and Aquariums (AZA), there are currently 153 African elephants and 138 Asian elephants in the AZA Elephant Species Survival Plan. That means that there are more elephants killed in three days than are living in all of the AZA-accredited zoos combined.

“Through conservation and education programs, elephant in the care of accredited zoos play an essential role in the survival of the species. The Zoos staff and supporters are ecstatic to be in a position of leadership for African elephant reproduction worldwide,” exclaimed Wisthoff.

After arriving at the Zoo, Tamani will be housed in the bull yard area at elephants. He will be closely watched for 30-days prior to being introduced to the females, one by one. Zoo guests may be able to catch a glimpse of this lively male from the elephant overlook across from the flamingos.