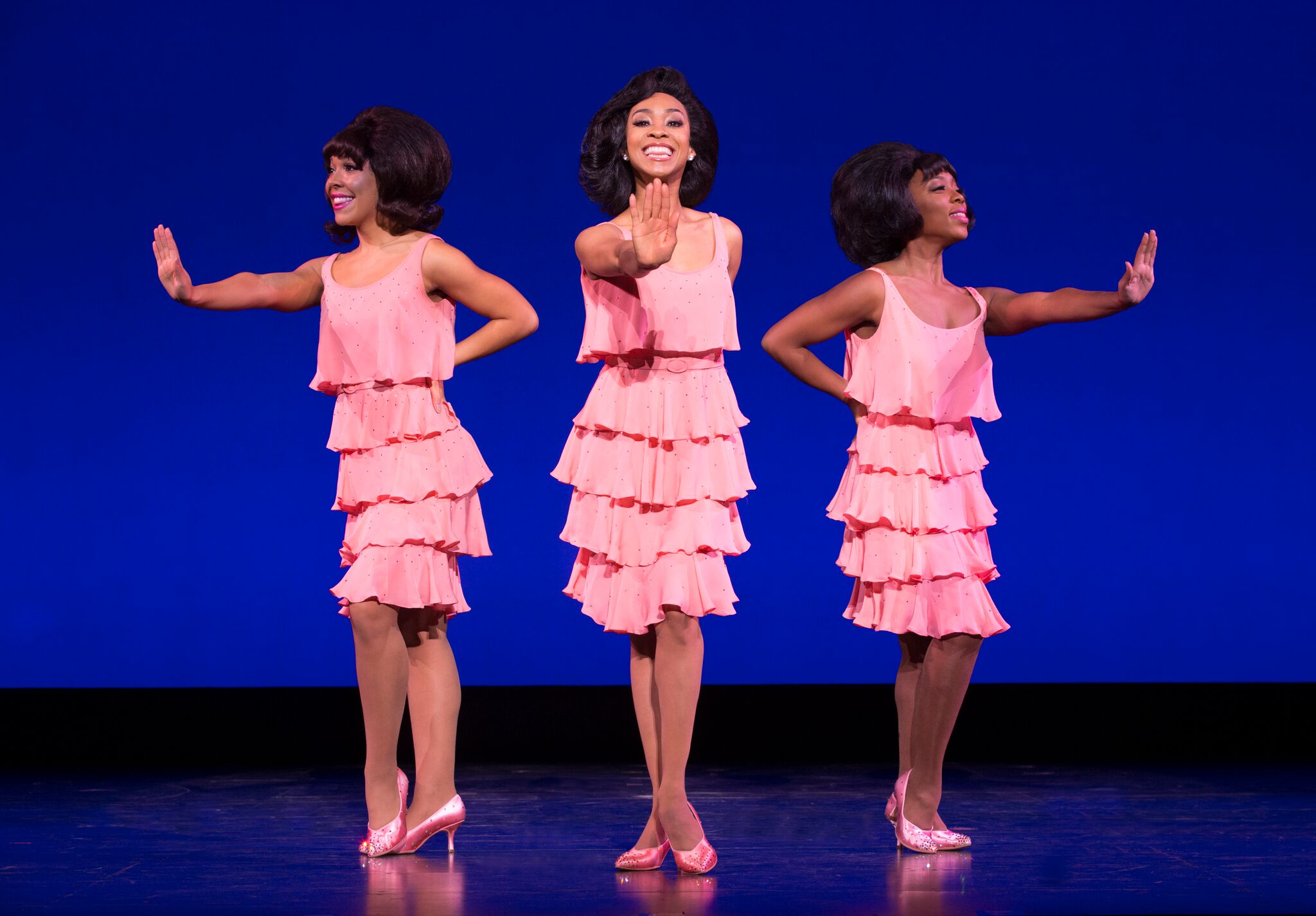 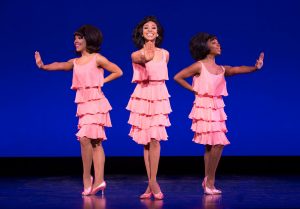 Motown The Musical, the Tony® Award-nominated tribute to the musical greats of the 1960s and ‘70s, brings its signature sound and American dream story to Starlight Theatre for six performances August 22-27. The acclaimed musical follows the true life story of Motown founder Berry Gordy Jr. on his journey from featherweight boxer to heavyweight music mogul. The man who founded Motown records in Detroit in 1959 went on to launch the careers of Diana Ross, Michael Jackson, Stevie Wonder, Smokey Robinson, Marvin Gaye and so many more.

Directed by Charles Randolph-Wright, Motown The Musical features more than 60 classic hits from the Motown catalog, including favorites like “My Girl” and “Ain’t No Mountain High Enough,” as well as three new songs written specifically for the musical by Gordy and Michael Lovesmith. The production delves into the story behind the hits as Diana, Smokey, Berry and the entire Motown family fought the odds and created the soundtrack of change in America. In a time of racial and cultural unrest, Motown shattered barriers, shaped lives and made Americans move to the same beat.

“I’m excited for Kansas City audiences to learn about the man behind the music and the movement that Motown created nationwide,” said Rich Baker, Starlight president and CEO. “When our guests hear the musical arrangements and orchestrations that are so true to the original Motown recordings, they’ll imagine themselves right there in Hitsville U.S.A.”

Motown The Musical performed on Broadway from 2013 to 2015, earning four Tony Award nominations, has toured North America since 2014, and continues its successful run in London’s West End.

Tickets for Motown The Musical at Starlight Theatre are on sale now starting at $14. Tickets are available online at www.kcstarlight.com, by calling 816.363.STAR (7827) or at the Starlight box office at 4600 Starlight Road, Kansas City, MO 64132. All performances begin at 8 p.m.

Discount prices for groups of 10 or more are available. For information about group pricing, contact group sales coordinator Camille Sumrall at 816.997.1137 or groups@kcstarlight.com. For more information about the show, visit www.MotownTheMusical.com.