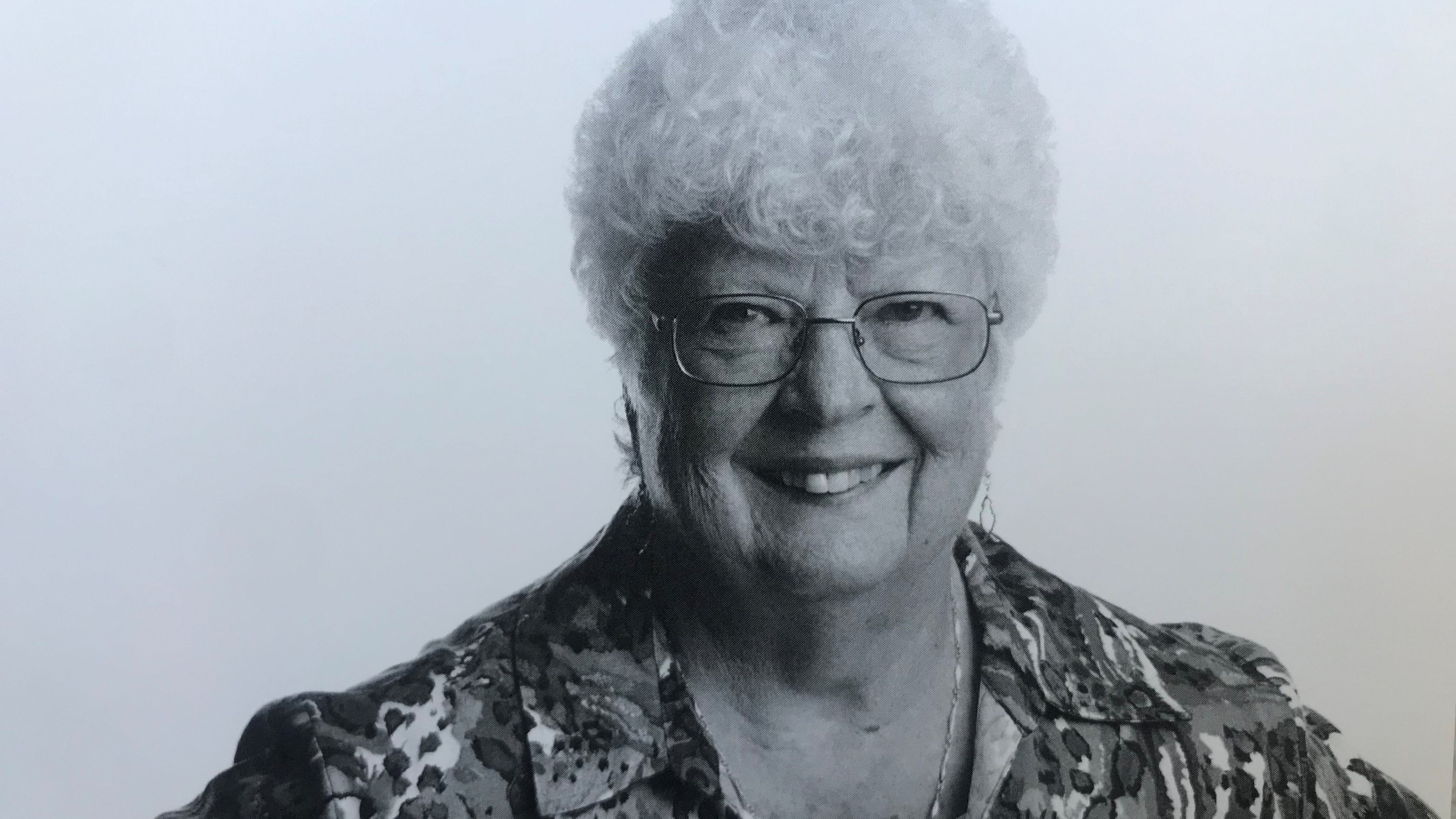 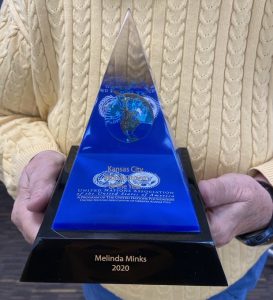 KC Parks very own Melinda Minks is the 2020 World Citizen nominated by the United Nations Association of Greater Kansas City.  This prestigious award has been given for decades to a Kansas City area resident who has demonstrated a long-term commitment to promoting international peace, justice, and community in accord with the spirit of the principles and mission of the United Nations.

Melinda Minks has been working at KC Parks for 57 years, serving from everything from a Playground Supervisor-to a Community Center Director. Currently Minks is the Cultural Arts Associate, is responsible for the Ethnic Enrichment Festival and is the Vice-Chair of Sister City Association of Kansas City, MO.

“The men and women involved in the Ethnic Enrichment Commission are some of the finest I have ever worked with. They go the extra mile until the job is completed,” says Minks.  She adds “Our Sister City organization is one that has the individual Sister Cities putting Kansas City’s best foot forward. From student exchanges with Kurashiki, Japan to Jazz Orchestra exchanges with Hannover, Germany, there is a common bond, people wanting to share and learn.”