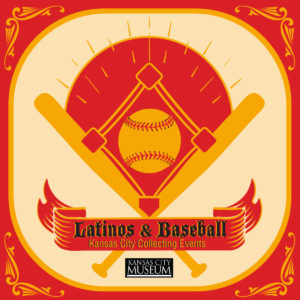 “Baseball has played a major role in everyday American life since the 1800s, providing a means of celebrating both national and ethnic identities and building communities,” John Gray, Director of the Smithsonian’s National Museum of American History, said. “Through the lens of baseball, the Smithsonian seeks to illuminate the rich history and culture of Latinos and their impact on American culture and society.”

“Kansas City has long been a baseball town, and Latinos have had a tremendous role in the game. It is time to share their contributions with the nation,” Dr. Gene T. Chávez, Curator for the Kansas City Museum, said. 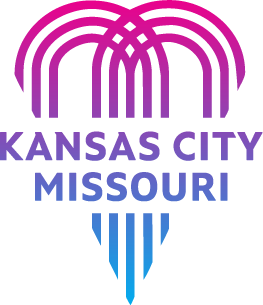