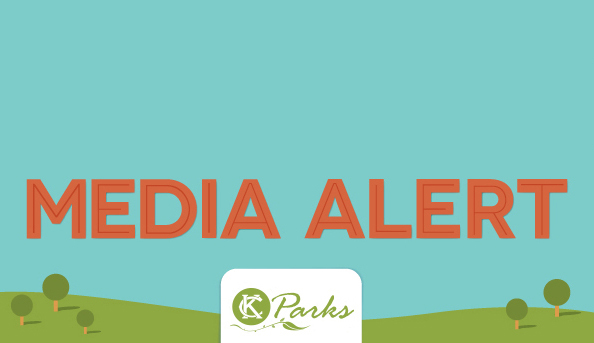 MORE
Members of the media are encouraged to attend to learn about the “Making A Museum KC” Capital Campaign, early champions of the project including the announcement of a major gift commitment for Corinthian Hall, and how supporters can contribute to the Campaign. In addition, Anna Marie Tutera will introduce new project team members and share information about an Open House on Wednesday, March 29, 2017 at the Kansas City Museum.