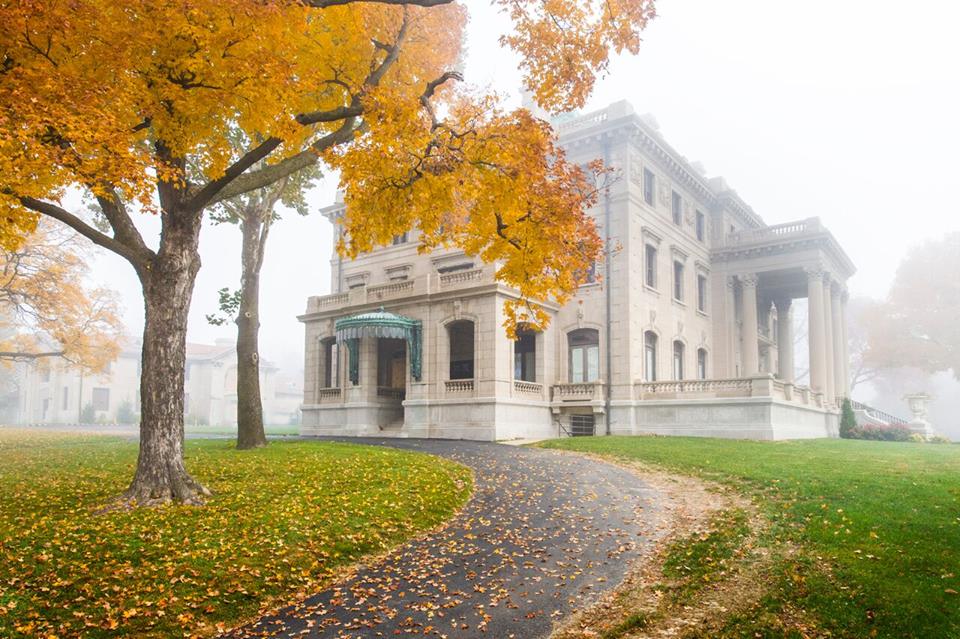 WHAT
Special public ceremony to celebrate the commencement of the first stage of construction to add exhibition galleries and amenities to the Kansas City Museum. 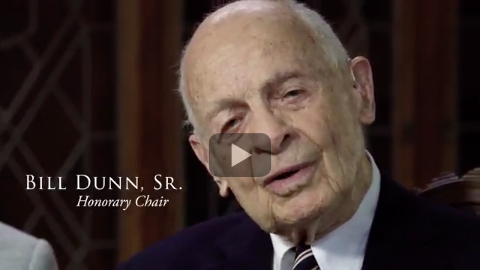 City Officials, Museum Staff, Project Team Members, along with representatives from the Kansas City Parks & Recreation Department, and members of the Parks Board and Kansas City Museum Foundation Board to host and make remarks.

MORE
This special ceremony will celebrate the completion of more than two years of design preparation led by International Architects Atelier, the architectural design firm for the project. This public event also will recognize the beginning of the initial stage of construction by JE Dunn Construction Co., the project’s construction manager, which includes restoring and renovating Corinthian Hall (lower level, first floor, second floor, and third floor of the mansion). The celebration kicks off the first of several stages that will create a leading edge, 21st-century museum of Kansas City’s history and cultural heritage.Funding for the Kansas City Museum restoration and renovation project is provided by GO KC Bonds, as approved by voters on April 4, 2017, as well as the Museum Levy. In addition, the Kansas City Museum Foundation has launched Making A Museum KC (#MakingAMuseumKC), a fundraising initiative and capital campaign to raise private funds in support of the Museum’s expansive renovation project.