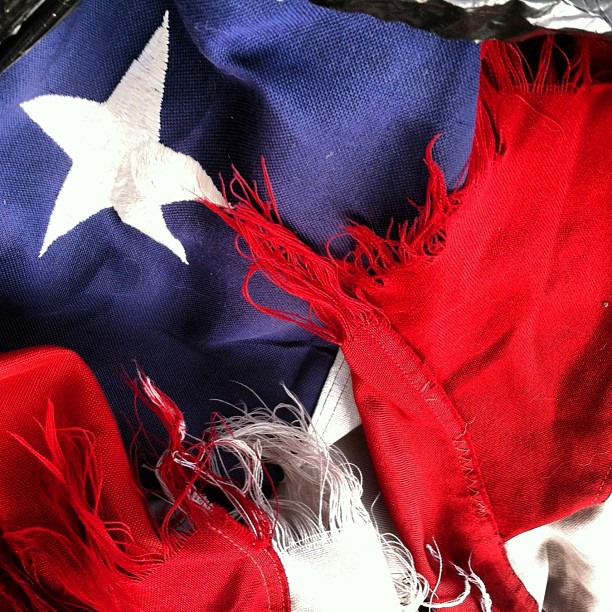 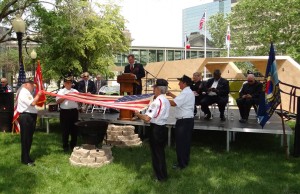 What: A Flag Day ceremony in which a flag that has outlived its glory will be appropriately retired by being respectfully burned in a pyre with pomp and circumstance by Korean War veterans from Missouri. It is open to the public and military service veterans will be in attendance.

The ceremony will include three rifle volleys and a rendition of “Taps” by American Legion Post 189. There will also be a flag collection, and all flags collected will be properly retired in a similar manner and interred at the Leavenworth National Cemetery. The American Legion Band will also perform patriotic music.