Parks Director Mark McHenry to Retire after a Generation of Leadership 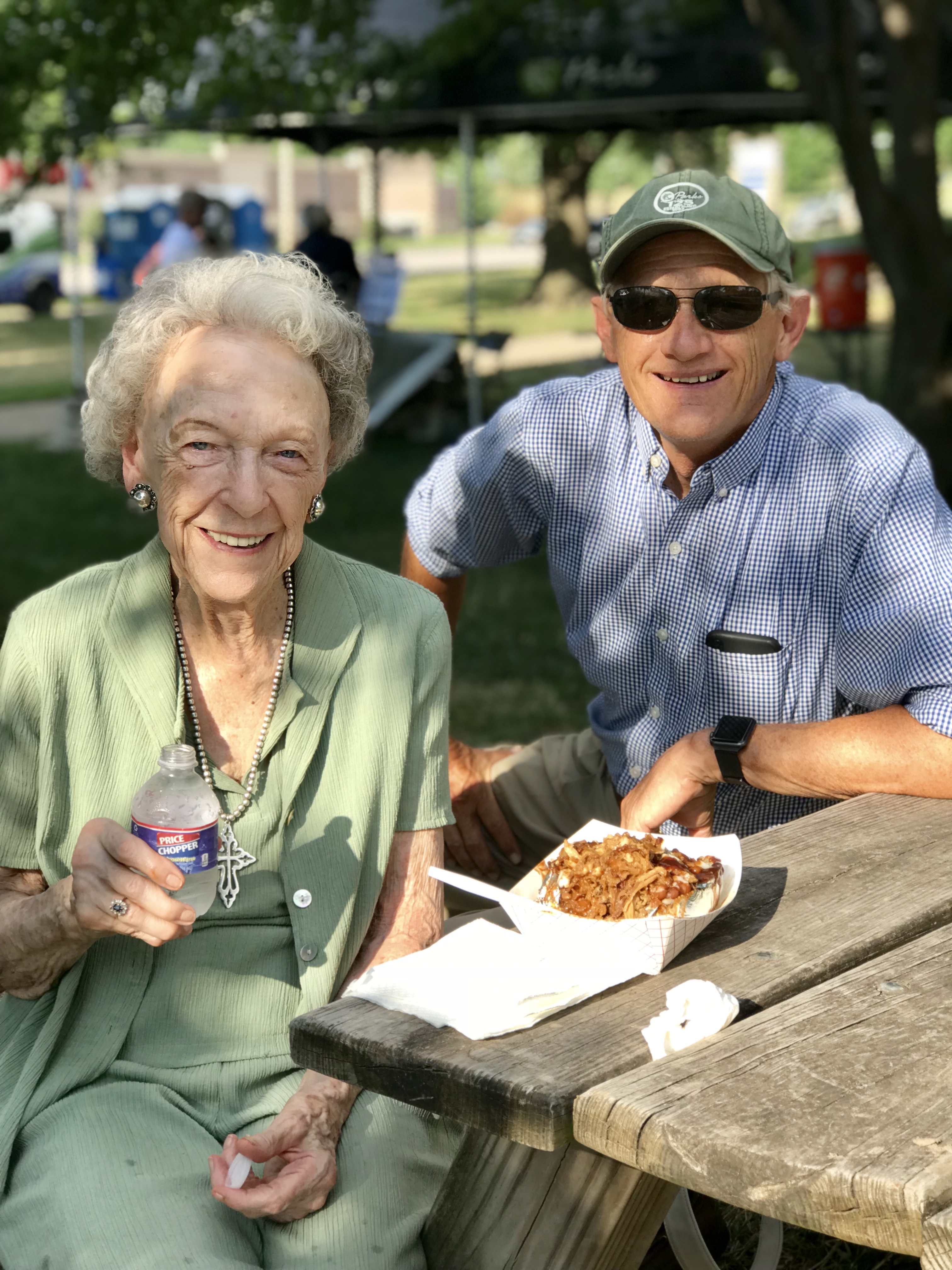 KC Parks Director Mark McHenry is calling it a career after 44 years with the City of Kansas City, Missouri’s Parks and Recreation Department.

McHenry will retire at the end of 2018, and Deputy Director Terry Rynard will become director on January 1, 2019.

In his early years in the department, McHenry remembers repairing fiberglass kangaroos at Penguin Park, and cutting logs for the Shoal Creek Living History Museum. In retirement, he will devote time to cycling even more miles on KC’s boulevards and trails, traveling, enjoying more family time and continuing his service on several parks-related boards.

McHenry has spent the past five years mentoring KC Parks Deputy Director Terry Rynard, who has been designated as Mark’s successor.

Rynard grew up in Kansas City, walking to school each day through the Buckeye Greenway park. She remembers the Parks and Recreation leaders who helped her with after-school activities, and at age 16 she started working a summer job as a weed whipper. She was one of three young women who worked hard to prove that they could mow faster and carry more sod rolls than the boys.

Rynard graduated from college with a history and education degree and started working full time in the department in 1987. She thanks her husband and three children for their support as she worked her way up through the ranks. Her jobs included equipment operator, area superintendent and assistant park superintendent.

Mark and Terry share values regarding the environment, social equity, park quality, park development and the importance of providing excellent programs that are accessible to all Kansas City residents and visitors.