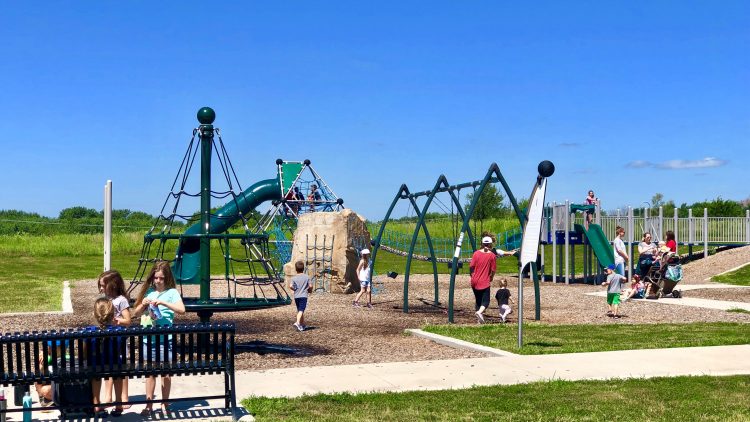 The park is named after local artist, Anne Garney, who served as a commissioner on the Parks Board from 1992-1999. More>>

CONSTRUCTION UPDATE (11/9/22)
Construction is beginning on the Anne Garney Park parking lot expansion and new playground for 2-5 year olds.  During the construction phase, the parking lot at the end of the road by the existing playground will be closed and parking along the access road will be limited.  The construction of the new playground will not require the complete closing of the existing playground; it can be used after hours and on the weekends. Please remain out of the fenced areas for your safety.
View Playground Plan>>
View Playground Rendering>>

FUNDING
The Anne Garney Park master plan was the first step in developing the park. The master plan paints a picture of what the public would like the park to become eventually. The plan is meant to be implemented in phases as resources become available. The primary avenue for constructing the improvements to the park is through the Public Improvement Advisory Committee (PIAC). More information>> 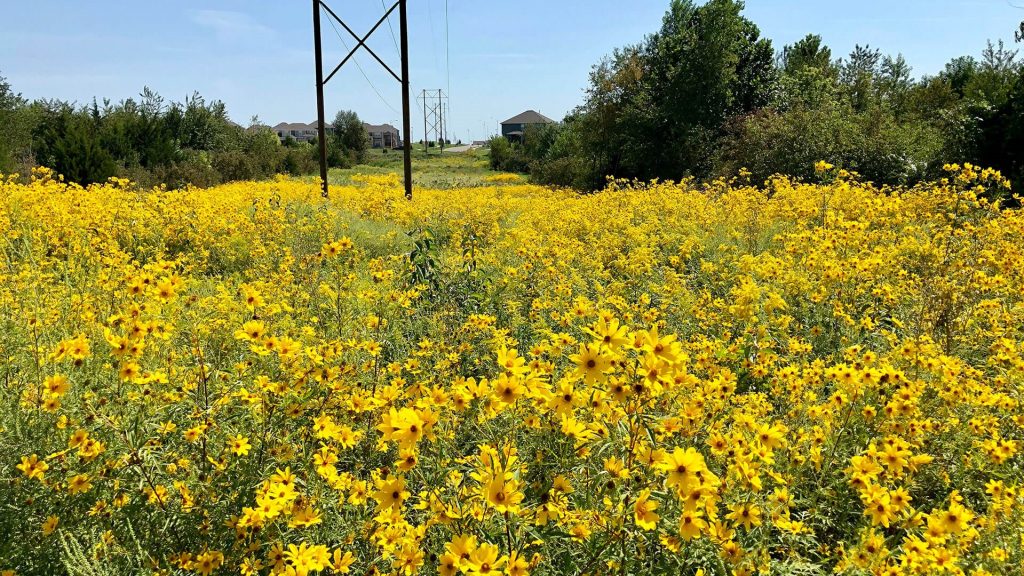