HISTORY
Martin Luther King, Jr. Square was dedicated on April 4, 1978.  The site had formerly been known as “Brush Creek Park” and had been used as a recreational site for several years with tennis courts and a baseball diamond.

The name change was first proposed by Emanuel Cleaver in 1976.  Jeremiah Cameron, who was on the Board of Park and Recreation Commissioners in mid to late 1970s, brought up the name change again in 1977 and the Board approved it in February 1978. 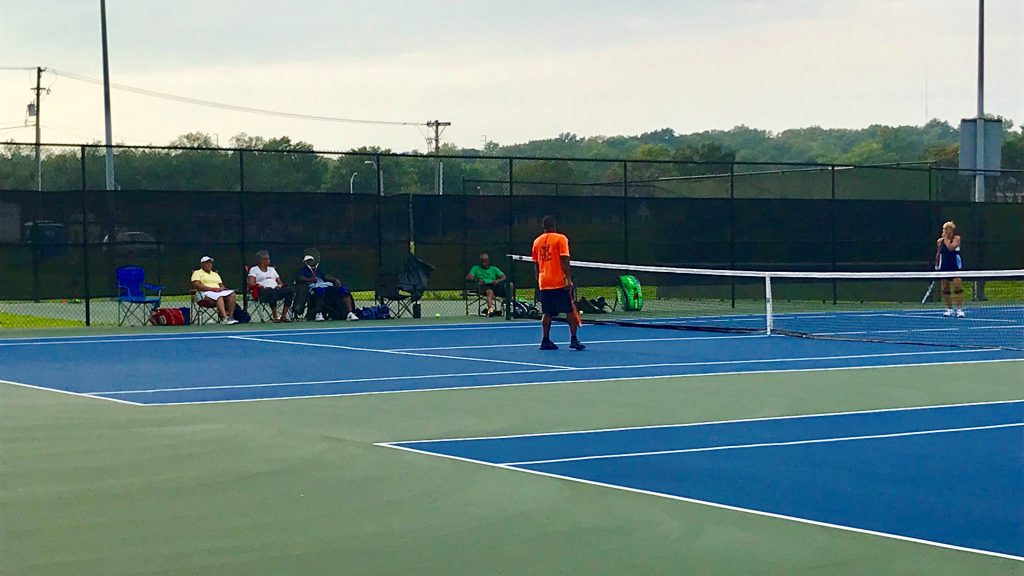