Something Rotten! will leave Starlight Theatre Audiences Laughing All the Way Home 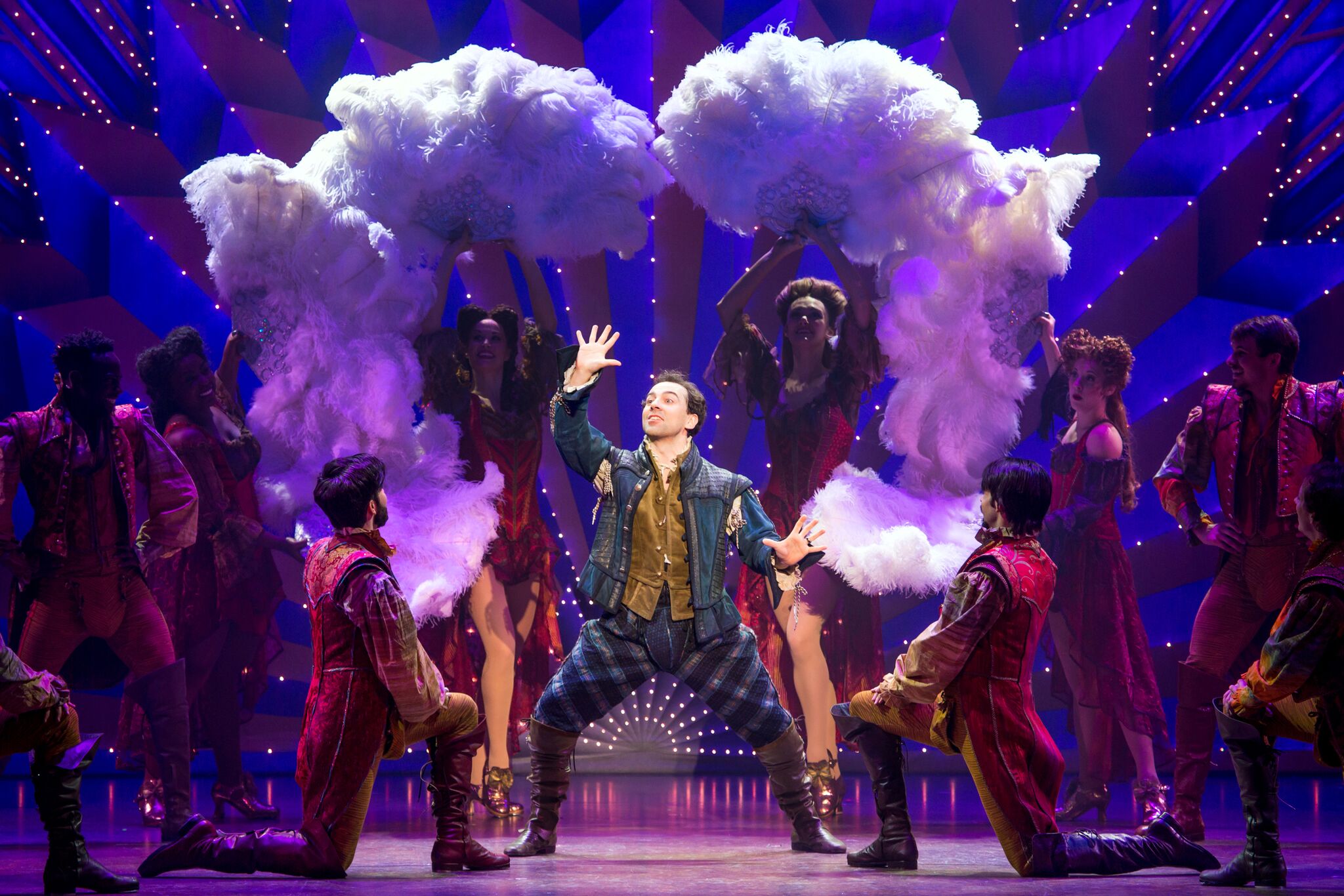 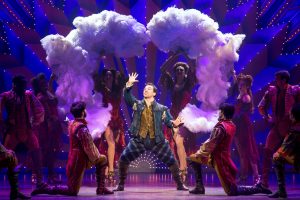 Nominated for 10 Tony Awards, including Best Musical, Something Rotten! makes its Kansas City premiere with three principal cast members direct from Broadway: Rob McClure as Nick Bottom, Adam Pascal as Shakespeare and Josh Grisetti as Nigel Bottom. The touring cast also features Maggie Lakis as Bea, Blake Hammond as Nostradamus, Autumn Hurlbert as Portia, Scott Cote as Brother Jeremiah and Jeff Brooks as Shylock. From the director of Aladdin and co-director of The Book of Mormon and the producer of Rent, Avenue Q and In The Heights, the irreverent Something Rotten! tells the story of brothers Nick and Nigel Bottom, two playwrights stuck in the shadow of that Renaissance rock star Will Shakespeare. When a soothsayer foretells the next big thing in theatre involves singing, dancing and acting at the same time, the Bottom brothers set out to write the world’s very first MUSICAL! With its heart on its ruffled sleeve and sequins in its soul, Something Rotten! is an uproarious dose of pure Broadway fun and an irresistible ode to musicals — those dazzling creations that entertain us, inspire us, and remind us that everything’s better with an exclamation point! “Something Rotten! says fun from the very start, and, as the show progresses, it only gets livelier,” said Rich Baker, Starlight President and CEO. “The plot is smart; it offers something for everyone, and I think it’s just what audiences need right now. I invite Kansas Citians to come to Starlight, check their worries at the door and get ready to laugh for 2½ hours straight!”

Tickets for Something Rotten! at Starlight Theatre are on sale now for $14 to $152. Tickets are available online at www.kcstarlight.com, by calling 816.363.STAR (7827) or at the Starlight box office at 4600 Starlight Road, Kansas City, MO 64132. All performances begin at 8 p.m. Discount prices for groups of 10 or more are available. For information about group pricing, contact group sales coordinator Camille Sumrall at 816.997.1137 or groups@kcstarlight.com.  For more information about the show, visit http://www.rottenbroadway.com.

About Starlight Theatre Starlight Theatre, a recent winner of the Venue Excellence Award from the International Association of Venue Managers (IAVM), is the largest and oldest performing arts organization in Kansas City and the second-largest outdoor producing theatre in the country. Opened as a theater in 1950 and as a not-for-profit organization in 1951, Starlight presents and produces Broadway musicals and concerts. It also offers extensive community outreach and educational programming, including classes, scholarships and Starlight’s Blue Star Awards, one of the largest high school musical theatre award programs in the nation.