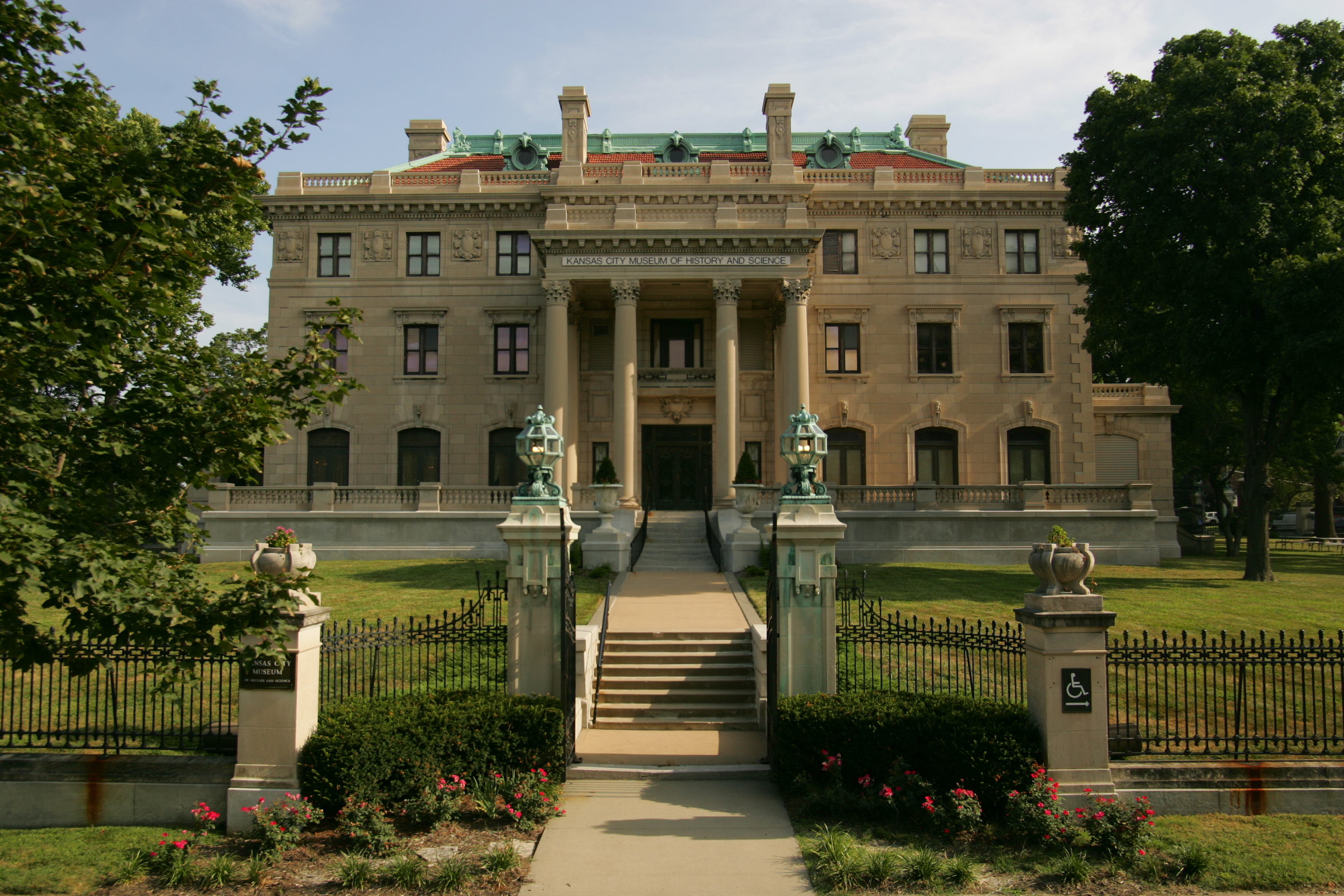 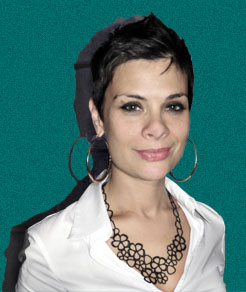 The City of Kansas City, Missouri Parks and Recreation announces the appointment of Anna Marie Tutera as the new executive director of the Kansas City Museum at Corinthian Hall.

Tutera has served as the executive director of the Wornall/Majors House Museums since 2012 and accomplished a tremendous amount during her tenure most notably leading a $350,000 capital project to reconstruct the foundation and façade of the 1858 John Wornall House, one of Kansas City’s most significant architectural treasurers.

Anna Marie Tutera grew up in Kansas City, Missouri (in a house across the street from the Kansas City Museum at Corinthian Hall) and has lived and worked in Chicago, the San Francisco Bay Area, and Santa Fe, New Mexico.  She has an extensive background in the museum and nonprofit fields including executive leadership positions and consulting projects in transition management and multicultural program development.  Tutera has both practical experience and academic/professional training, giving her a unique, seasoned, and progressive perspective about organizational development.  In addition to the Wornall/Majors House Museums, she has worked at leading institutions such the Santa Fe Children’s Museum, Habitot Children’s Museum, The San Francisco Foundation, San Francisco Museum of Modern Art, and Chicago Children’s Museum.  Tutera holds an M.A. in Museum Studies from John F. Kennedy University and a B.A. in English Literature from Northwestern University.

“The Wornall/Majors House Museums value their partnership with Kansas City Parks and Recreation and the Kansas City Museum at Corinthian Hall. We view both as friends and allies and look forward to collaborating in the future,” adds Smith. “The Kansas City Museum will benefit from her knowledge, high energy and vision for how museums function in the contemporary world.”

In December 2013, the City Manager, City Council, and Union Station leaders forged a new long-term agreement with the City’s Parks and Recreation Department for management of the museum beginning May 1, 2014.

Corinthian Hall has long been associated as an icon of the Kansas City Museum, and there have been ongoing discussions about how to best manage this building and property, while also advancing the interests and programs of the Kansas City Museum. Corinthian Hall has been under significant renovation over the last five years with the City investing approximately $10 million into the facility. The Parks Department will continue to manage the future renovation process and also set forth the vision for the best use of the facility and surrounding campus for the future.

Money collected from the City’s tax levy for the Museum will be used by the Parks Department for programming and curatorial services as well as ongoing maintenance to the building.

The agreement states that both the City’s Parks Department and Union Station can display artifacts and exhibits from the collection at Corinthian Hall and at Union Station, as well as at other locations where the City and/or Union Station determine.

“We look forward to guiding the future of the Kansas City Museum at Corinthian Hall,” said McHenry. “I am confident that, under Anna Marie’s leadership, we will ensure it remains an active and vital part of our community.”