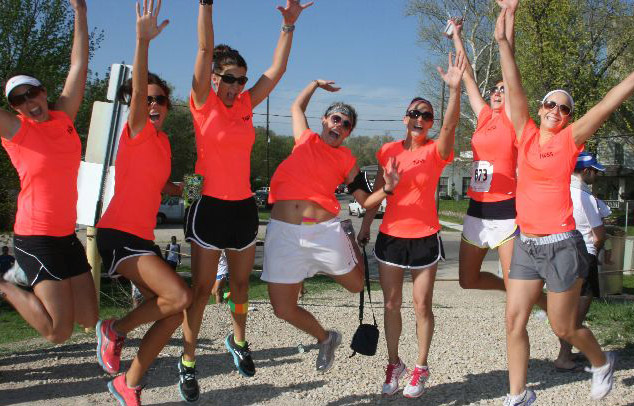 As a service to our residents, the City of Kansas City, Mo., sends occasional notices about temporary road closures due to outdoor races to help residents better plan their weekends and avoid inconvenient road closures or delays. Two events may impact traffic in the Crossroads Arts District and the Westside on April 5 and 6.

The Brew to Brew Run starts at Boulevard Brewery, 2501 Southwest Blvd., on Sunday, April 6. Rolling road closures will begin about 10 a.m. on the following route: north on Southwest Boulevard under the railroad overpass, west on 22nd Street, north on Allen Avenue to the 23rd Street Viaduct and west into Kansas. For more information, visit www.brewtobrew.com.