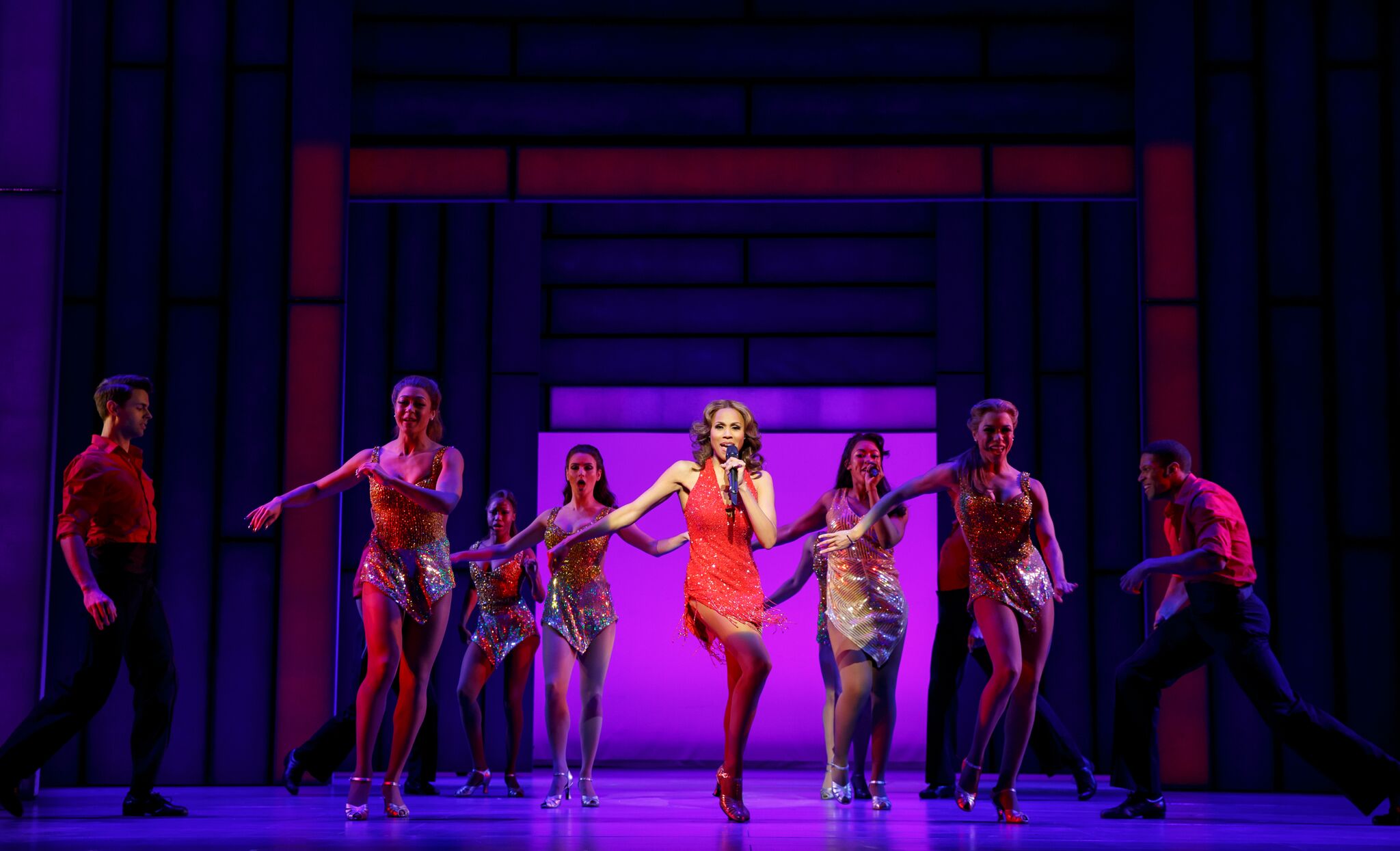 The Bodyguard, a triumphant success in London’s West End, will make its Kansas City debut at Starlight Theatre on August 8-13. The national touring production is the sixth show of Starlight’s 67th Broadway season and the third of three brand-new musicals lighting up the Starlight night this summer.

Grammy® Award-nominated, multi-platinum R&B/pop recording artist and film/TV actress Deborah Cox stars as Rachel Marron. Cox made her Broadway debut as the lead in Aida and most recently starred as Lucy in Jekyll & Hyde. In the role of bodyguard Frank Farmer is television star Judson Mills. Since starting his acting career with a three-year stint in “As the World Turns,” Mills has had numerous guest and starring roles on TV series ranging from “Law and Order” and “The X Files” to “Walker, Texas Ranger.” He has also appeared in more than 20 feature films, including the Academy Award-nominated Gods and Monsters.

Based on Lawrence Kasdan’s 1992 Oscar-nominated Warner Bros. film and adapted by Academy Award-winner (Birdman) Alexander Dinelaris, The Bodyguard had its world premiere Dec. 5, 2012, at London’s Adelphi Theatre. It was nominated for four Laurence Olivier Awards, including Best New Musical and Best Set Design, and it won Best New Musical at the Whatsonstage Awards. The production in January 2017 completed a return run in the West End after a sold-out 16-month tour throughout the U.K. and Ireland.

The Bodyguard’s story is a romantic thriller. Former Secret Service agent turned bodyguard, Frank Farmer, is hired to protect superstar Rachel Marron from an unknown stalker. Each expects to be in charge, but what they don’t expect is to fall in love. The musical’s score features a host of hits, including “So Emotional,” “One Moment in Time,” “Saving All My Love,” “Run to You,” “I Have Nothing,” “I Wanna Dance with Somebody” and one of the biggest-selling songs of all time, “I Will Always Love You.”

“This show is pure entertainment and all about the songs audiences love,” said Rich Baker, Starlight President and CEO. “If you liked the movie, you’ll love the musical. And, in my opinion, Deborah Cox’s voice is the closest thing you’ll find to the original!”

Discount prices for groups of 10 or more are available. For information about group pricing, contact group sales coordinator Camille Sumrall at 816.997.1137 or groups@kcstarlight.com. For more information about the show, visit www.thebodyguardmusical.com.