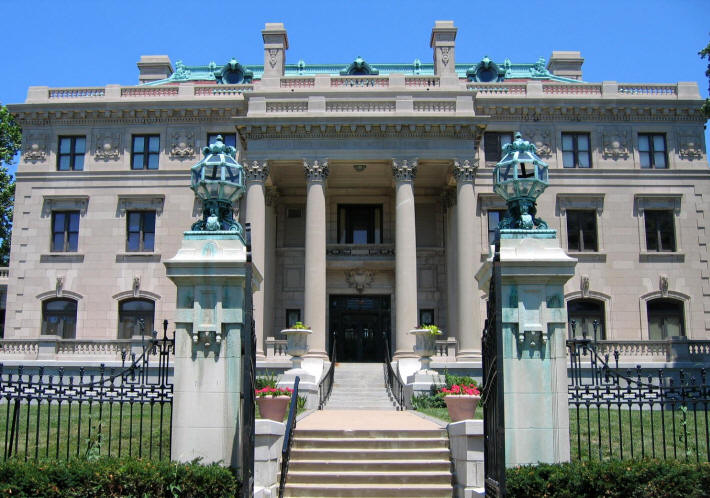 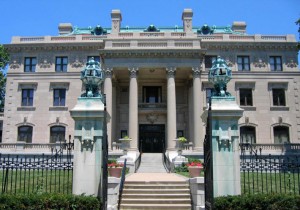 After years of discussions about the future of the Kansas City Museum, the City Manager, City Council members, and Union Station leaders have forged a new long-term management agreement for the Kansas City Museum. This agreement was approved December 5 by the City Council.  In the agreement, all parties have decided that the City’s Parks and Recreation Department will oversee the management, programs and operations of Corinthian Hall, the former Long mansion, owned by the City. City Manager Troy Schulte, along with members of the City Council, including Jim Glover, Jan Marcason and Scott Wagner, developed this plan for the Parks Department to manage this community asset in the same way that it operates other City-owned parks, museums and buildings.

“I’m pleased that the City and Union Station came to this long-term agreement that will serve the heritage of this community well,” said Mayor Sly James.  “The Kansas City Museum is a vital thread in the fabric of this City and I’m confident this agreement will solidify its future while celebrating its past.  I’m grateful to Union Station leaders for their faithful stewardship of the Museum and for the professional manner in which they managed the Corinthian Hall campus and curated the collection for so many years.”

Corinthian Hall has long been associated as an icon of the Kansas City Museum, and there have been ongoing discussions about how to best manage this building and property, while also advancing the interests and programs of the Kansas City Museum. Corinthian Hall has been under significant renovation over the last five years with the City investing approximately $10 million into the facility. The Parks Department will continue to manage the future renovation process and also set forth the vision for the best use of the facility and surrounding campus for the future.

Money collected from the City’s tax levy for the Museum will be used by the Parks Department for programming and curatorial services as well as ongoing maintenance to the building.

Terms of this agreement also state that the City will oversee care of the entire collection of the Kansas City Museum, and the majority of the collection will remain owned by Union Station. The City also agrees to lease museum-quality space at USKC facilities and elsewhere for storage of the collection. Union Station has built out more than 35,000 square feet of museum-quality storage facilities to professionally manage the collection of more than 70,000 items. This facility includes a temperature-controlled and highly prepped laboratory environment, offering the highest quality of storage and preservation facilities to maintain and curate a collection of this size and importance. The City agrees to lease approximately 14,600 square feet of storage space at Union Station. In addition, the City will acquire the lease for the additional storage space located off-site.

The agreement states that both the City’s Parks Department and Union Station can display artifacts and exhibits from the collection at Corinthian Hall and at Union Station, as well as at other locations where the City and/or Union Station determine.

“Corinthian Hall is a historically significant building in the Northeast Kansas City community, and we are confident the Parks Department will carefully maintain and determine the best use for this building,” said George Guastello, president and CEO, Union Station Kansas City. “We believe this iconic building will be best managed by this organization that manages so many of Kansas City’s community assets. It makes sense that this City-owned building and the collection be managed by the City’s Parks Department.”

“We are pleased that this new long-term agreement considered all of the interests of the Kansas City Museum by drawing on the strengths of the City’s departments to manage the critical components of the Museum’s assets and programs,” said Bob Regnier, chairman, Union Station Board of Directors. “Union Station leaders have managed the Museum’s interests with the same management acumen and fiscal responsibility that they have demonstrated for the Union Station facility, and we believe this agreement will best serve the future of the Kansas City Museum.”

“I commend the Parks Board for their input and initiatory support of the plan,” said Mark McHenry, director, Parks and Recreation Department. “We look forward to managing the future direction of the Kansas City Museum and ensuring the City’s significant investment in Corinthian Hall and its campus remain an active and vital part of our community.”