How to Transition Back: What Does the End of “Shutdown” Mean? Thursday, May 14, 2020 10-11 a.m. Zoom Link for Joining Interview and Conversations HTTPS://ZOOM.US/J/787352916  Password to join: 025911 KC Parks has been working with the Center for Conflict Resolution to help improve community conversations.  Center for Conflict Resolution has heard from various community members and […] 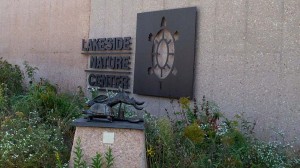 Starlight Theatre in Swope Park It’s been an incredible two years since Kesha returned to the charts in 2017 with her critically acclaimed #1 album 'Rainbow’ which earned the singer/songwriter her first Grammy nominations and was called "the best music of her career" by Rolling Stone. Now, Kesha will unleash The High Road Tour on 26 cities across […]