KC Public Library’s “Pop In at the Park” 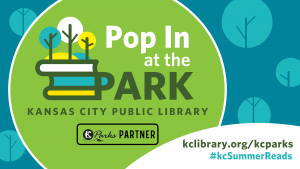 Wednesday, June 24, 2020 2 p.m. Online Session via Zoom, RSVP now>> Watch Live on Facebook>> Where are you on the complicated legacy of Kansas City developer J.C. Nichols? Should his name be removed from the parkway running to and alongside the Country Club Plaza? And from the memorial fountain adjacent to the Nichols-designed outdoor shopping […]

Starlight Theatre in Swope Park Hailed as one of the "most important bands in music since the dawn of the rock and roll era," by former President Bill Clinton, the legendary rock and roll band with horns, Chicago, came in at #10, the highest charting American band in Billboard Magazine's Top 125 Artists of All […]