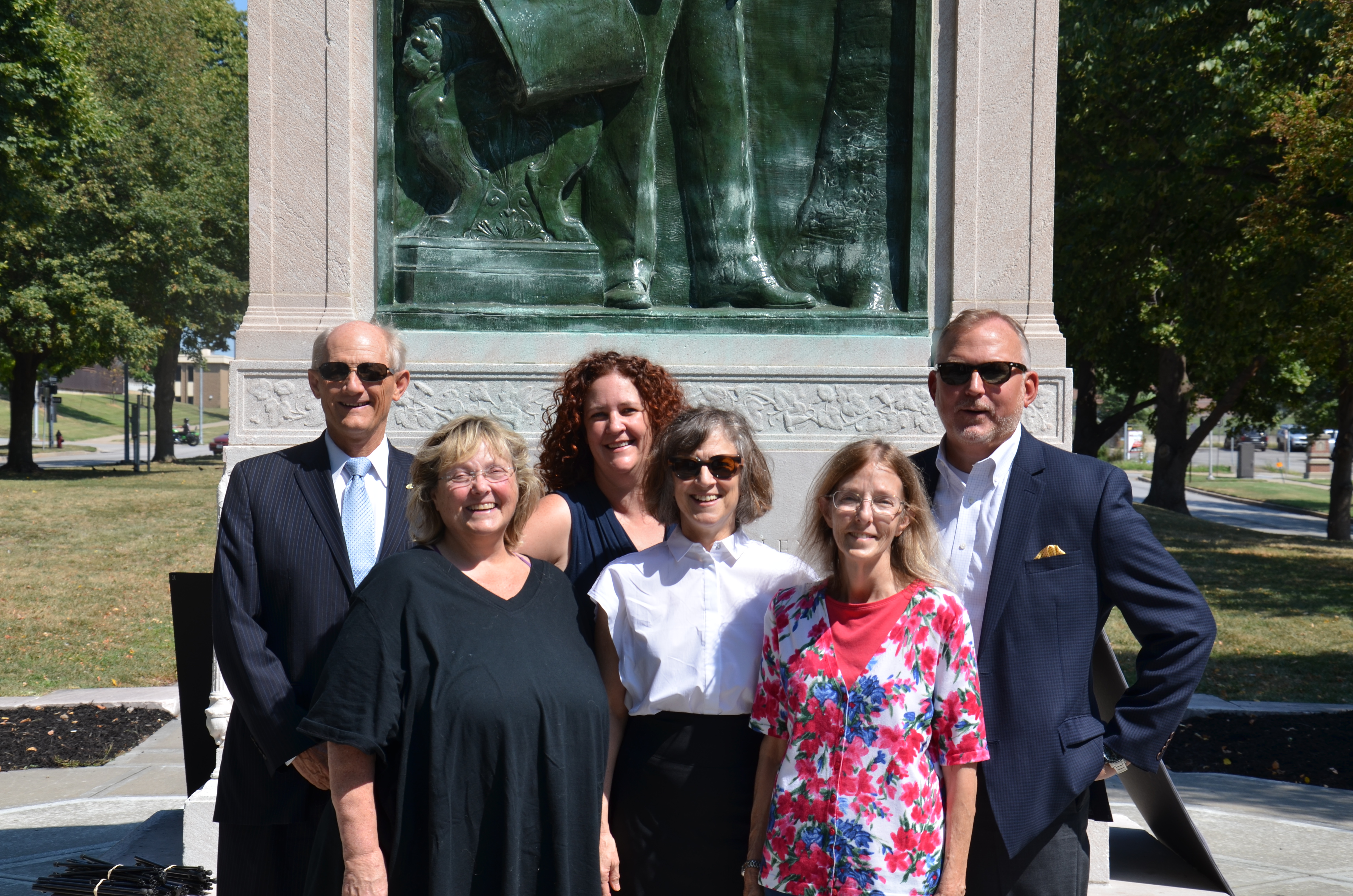 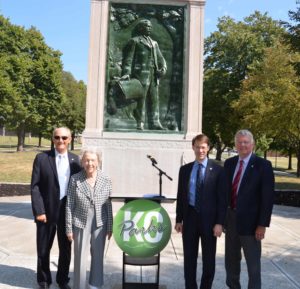 “The Kansas City Parks and Boulevards Historic District,” Kansas City, Jackson County, MO, has officially been listed in the National Register of Historic Places for its significance in Community Planning and Development and Landscape Architecture. The historic district (timeframe 1895-1965) comprises three parks including Kessler Park, Penn Valley Park, and The Parade, connected by a series of seven boulevards including Independence, Gladstone, Linwood, Armour, The Paseo, Benton Boulevard, and Broadway, as written in the National Register of Historic Places nomination. Download Original Historic District Map>>

“Kansas City has a great, historic park system because the city has shown so much respect for it over time,” said Barbara Wyatt, ASLA of the National Park Service. “I extend my thanks to the city government for its stewardship, especially the Parks and Recreation Department and the Park Commission.”

As stated in the nomination, Kansas City’s parks and boulevard system is traced to the work of landscape architect George E. Kessler (1862-1923). The initial network of parks and boulevards designed and implemented for Kansas City established the nucleus and foundation for the entire system and the city as a whole as it planned for the future, while guiding the design of the entire circulatory system that shaped Kansas City. “The park system was integrated with one of the principal goals of the City Beautiful—the monumental and scenic restructuring of the center of the city.” “The Kansas City Parks and Boulevards Historic District” as an entity is a continuation of Kessler’s 1893 framework for Kansas City, a comprehensive network that guided and coordinated urban growth, thus its significance in Community Planning and Development. In Landscape Architecture, “The Kansas City Parks and Boulevards Historic District” as a whole is representative of the work of George Edward Kessler and later the prominent Kansas City landscape architecture firm of Hare & Hare, combining the natural and formal styles in park and boulevard design.

“The Kansas City Park and Boulevard System is not only one of the most important public open space networks in the country, but it is a pivotal work of the City Beautiful era where planning and landscape architecture came seamlessly together through the vision of George Kessler. The Cultural Landscape Foundation applauds the increased visibility and recognition of the value of this unrivaled landscape heritage that listing in the National Register of Historic Places affords,” said Charles A. Birnbaum, FASLA, FAAR, President + CEO, The Cultural Landscape Foundation.

The National Register points out that as Kansas City has unduly sprawled through the years and is now bisected with major Interstate systems, it is important to note that the parks and boulevards included in this nomination afford not only an opportunity to traverse the city by way of an interconnected system of “pleasure drives,” but also to experience a variety of architecture, sculpture and structures that, due to their overall design, material and unique expressions covering a wide range of styles, further enhance and contribute to this enduring landscape.

The process of getting listed in the National Register began in 2014 when Kansas City Parks and Recreation contracted with Cydney E. Millstein of Architectural & Historical Research, LLC and Paul J. Novick of Confluence to pursue the designation.

June 27, 2014:  Second draft of the National Register Nomination submitted to SHPO for comment