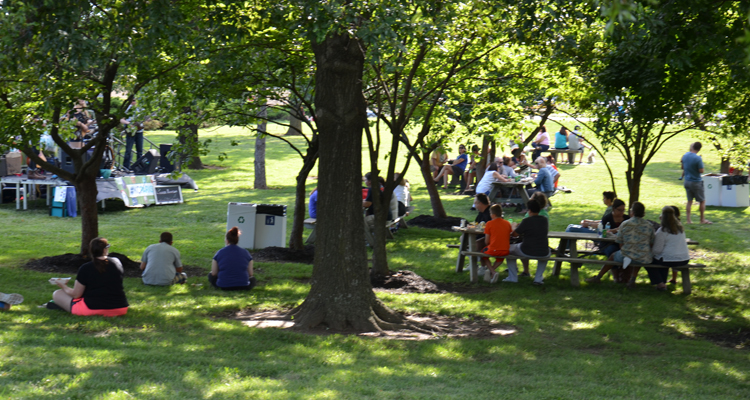 The Kansas City, Mo. Parks Department purchased a large piece of property at this intersection in 1957 as part of an initiative to begin a park and boulevard system in Kansas City North. An additional portion of the park is at North Oak Trafficway and North East Vivion Road, acquired in 1979-1980. Additional property was later added, which enlarged the park to the almost 46 acres it is today. Originally called Northgate Park, it was renamed “Anita B. Gorman Park” in 1991.

ABOUT ANITA B. GORMAN
Anita Belle McPike was born in Palmyra, Missouri. Her family moved to Clay County, Missouri when she was 11 years old. At 17 years of age, she was city-wide president of Y-Teen, a group associated with the YWCA. She graduated from William Jewell College and earned a master’s degree from Boston University. She married Gerald Gorman in 1954.

She has devoted her life to civic and community improvements. Among her many accomplishments are as follows: 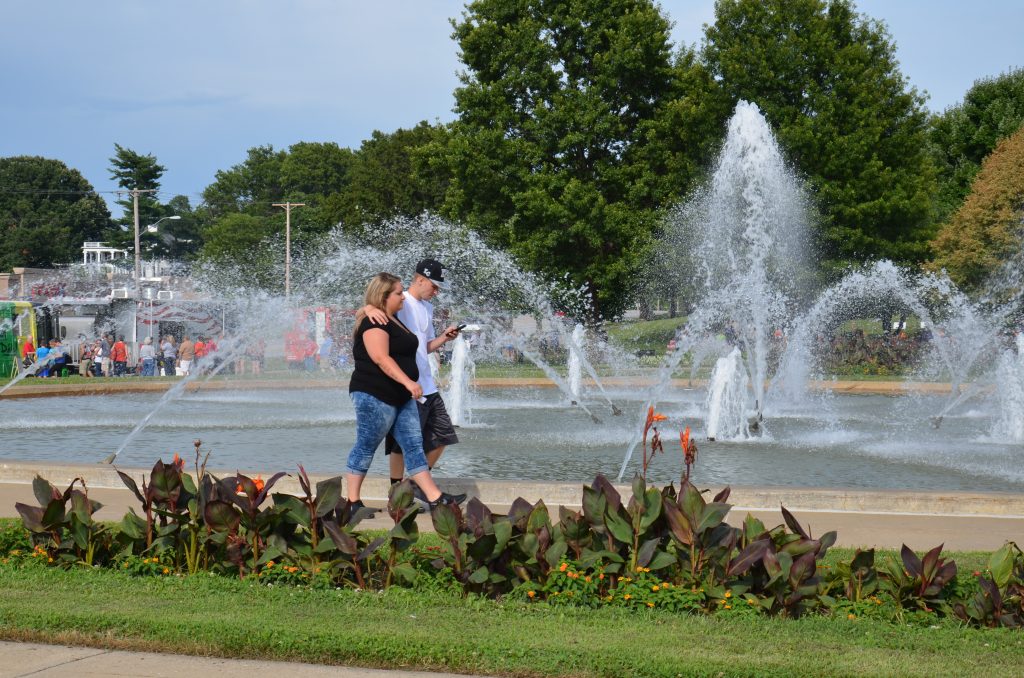