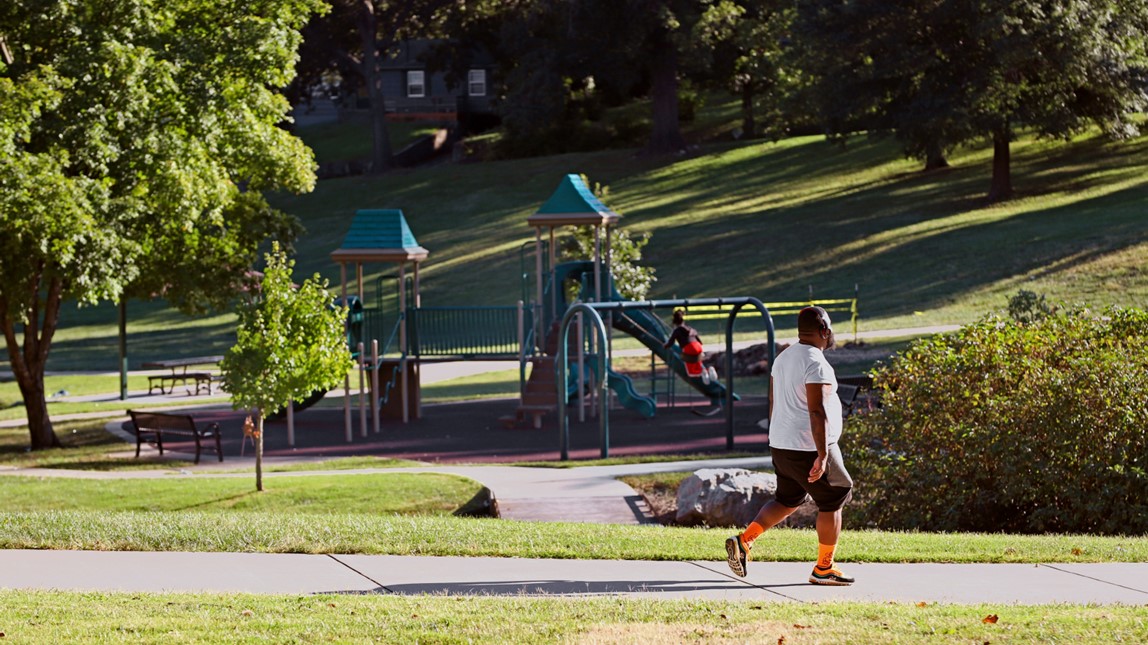 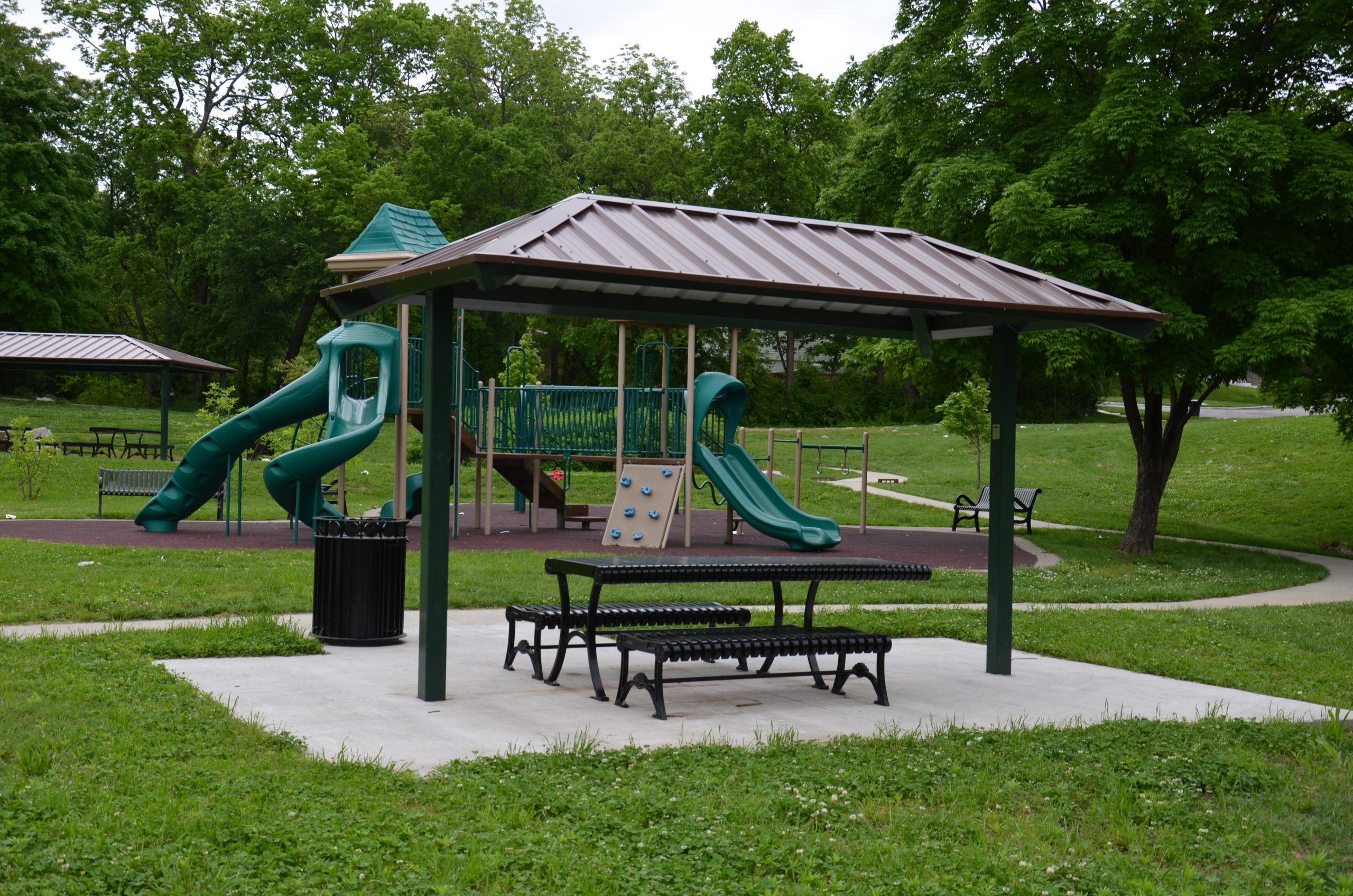 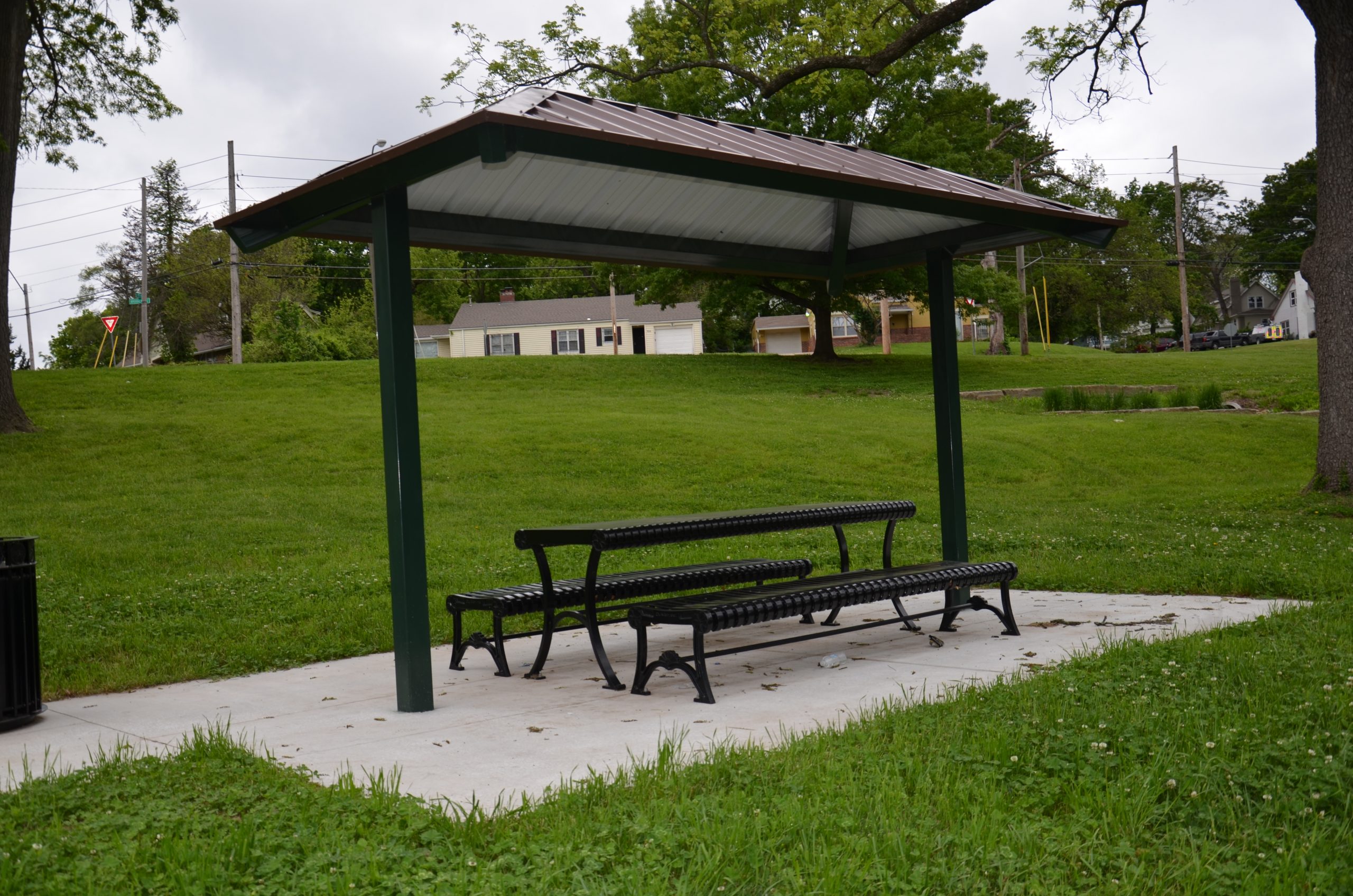 When the 1907 plat for Marlborough Heights from 75th Street to 79th Street, Troost to Prospect was approved, included was a small proposed neighborhood park called Arleta Park at 77th Street and Brooklyn to Prospect. It was to be part of the residential development of Marlborough Heights. There was an earlier plat in 1904 for Marlborough Heights from 71st Street to 75th Street, Troost to Prospect, as well. Both portions had financial involvement from Kate Rockwell Clarke (Mrs. William B. Clarke). Real estate developer T. B Potter was involved in the design of the properties from 75th to 79th Streets.

Beginning in 1910, attempts were made by Marlborough developers for Arleta Park to become part of the city’s park system. Property for an additional park, Marlborough Park, was proposed to be just north of Arleta with Arleta joining it. This proposition was alternately accepted by the Park Department and the City, then rejected twice. In 1931, the City of Kansas City accepted the property for Arleta Park, but the Park Department refused to take it citing costs of development and maintenance of the park that would be assessed.

By 1953 the City still had not developed the property. After an additional rejection by the Park Department the City decided to use bond funds to clean it up and the City’s Welfare Department used Arleta Park for recreational activities for several years.

In 1967 after the Welfare Department joined with the Park Department to become Kansas City Parks and Recreation, Arleta Park was accepted into the park and boulevard system. 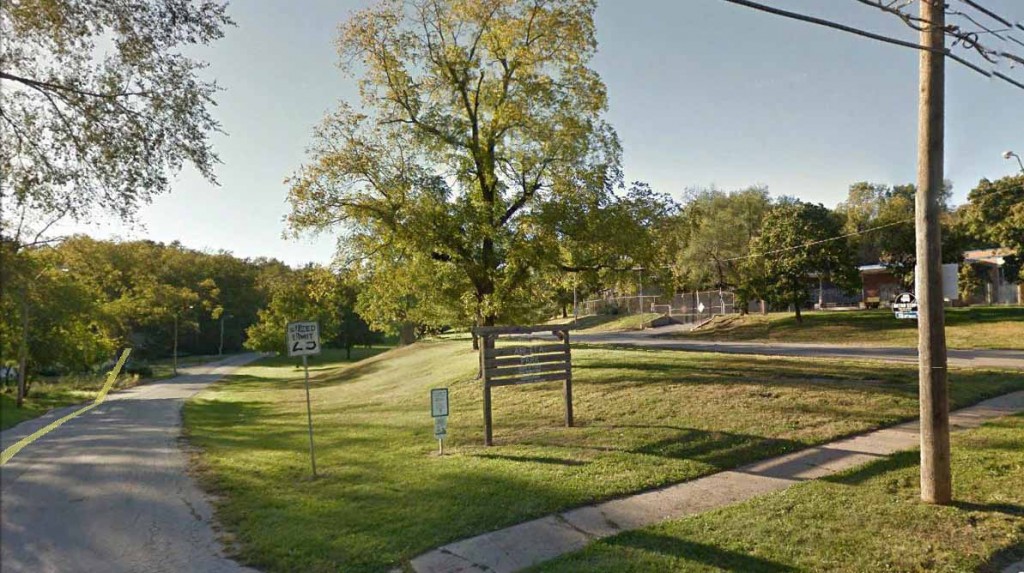