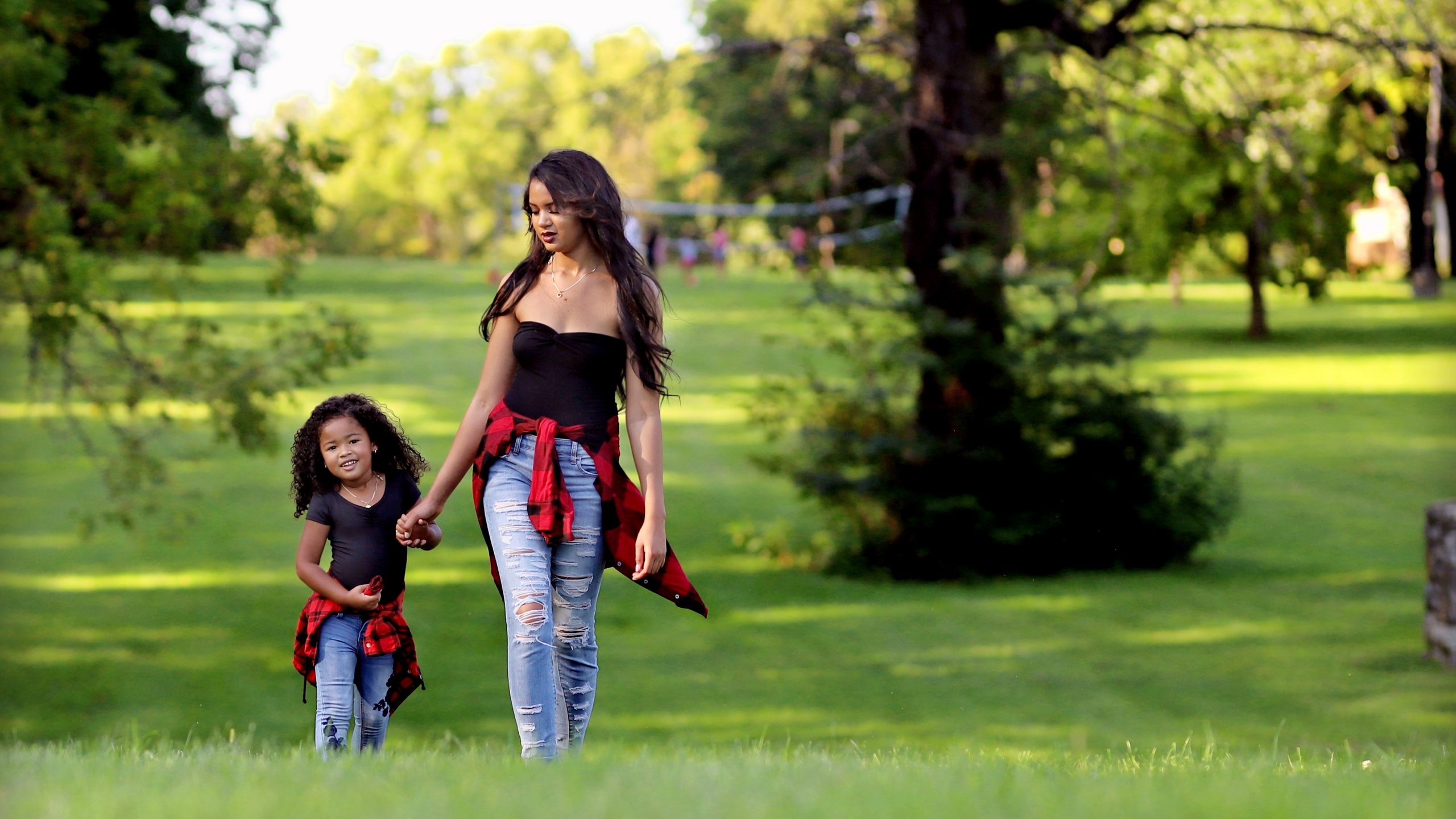 The Park Department accepted the deed for Blenheim Park in March 1921 from Henry S. Paul who owned the property at that time and was involved in the real estate development of the Blenheim residential subdivision.

The Blenheim subdivision plat was registered in 1910 by the Phoenix Land and Improvement Company who purchased it from the Troost Avenue Cemetery Company, owner of Forest Hill Cemetery west of the property. The plat ran from 67th Street to 71st Street, Woodland to Prospect. Immediately to the west of Woodland by the park property was the Marlborough trolley car line. The Paseo did not exist in this area at that time but was anticipated to be built. Residential development began almost immediately in the area after 1910 with much advertising.

When the park property was given in 1921, a newspaper article speculated that a city road might be placed by the streetcar tracks but that did not happen. Improvements to the park began in 1922 and major work was done in the late 1930s using WPA (Works Progress Administration) workers.

The Blenheim name for the park and the Blenheim neighborhood came from its proximity to another nearby real estate development. The Marlborough Heights subdivision development south of 71st Street (now Gregory Boulevard) started in 1904. Ownership of that property and its development was not done by the people who later created Blenheim.

Both the names of Marlborough and Blenheim are historically connected to the Spencer-Churchill family in England. Blenheim Palace in Oxfordshire County to the west of London is the home of the Duke of Marlborough and has been since the 1700s. Looking at newspapers from the early 1900s there were many articles on the British royal family and upper class so the allusion to a name linkage with “nobility” and “affordable” pricing for houses or land on which to build a house would have been understood by the general public. 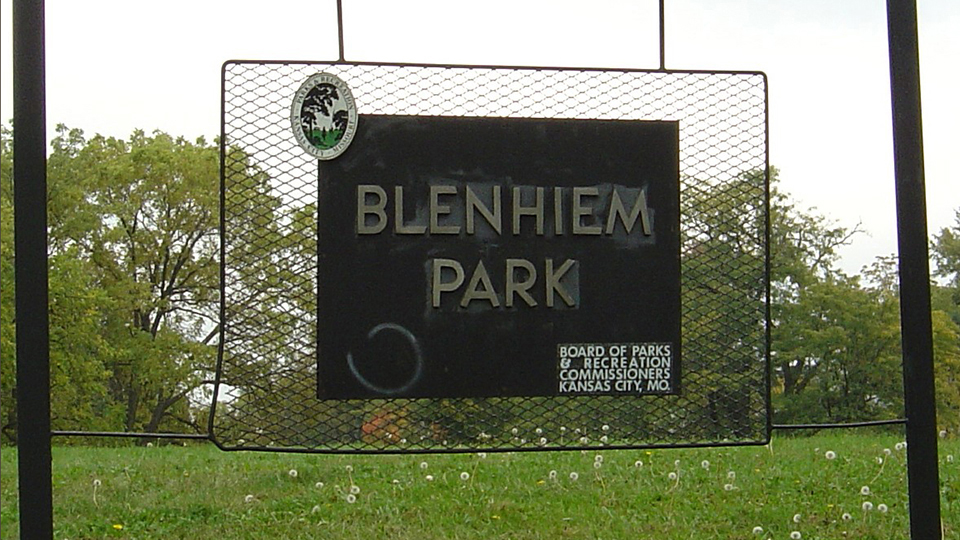