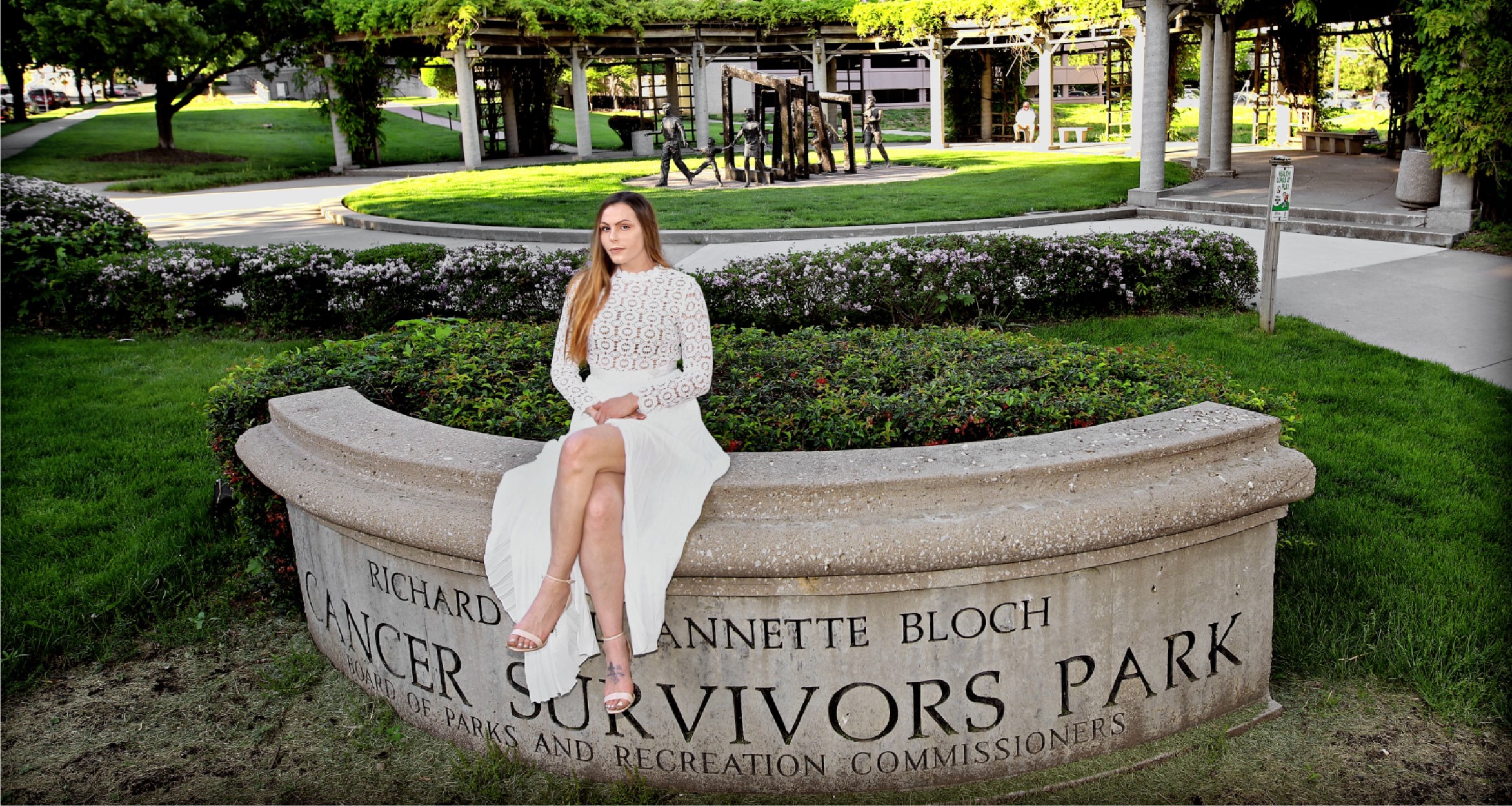 History
Richard Bloch was diagnosed with terminal lung cancer in 1978, but he wasn’t about to accept this fate. Instead, he stayed positive and fought back through aggressive treatments and the support of family and friends. Two years later, the cancer disappeared.

Bloch, co-founder of H&R Block tax services, and his wife Annette Modell Bloch, decided to devote their time and money to help others diagnosed with cancer obtain information about the disease and receive support during the difficult time. And so began the R.A. Bloch Cancer Foundation in 1980.

There are three factors present in each Park. First is a positive mental attitude walk with 14 bronze plaques, four inspirational and 10 instructional. Second is a sculpture of eight life-size bronze figures passing through a maze representing cancer treatment. The five before the maze show fear, hope and determination in their faces while the three after are laughing and happy, representing successful treatment. Third is a “Road to Recovery” consisting of seven plaques explaining what cancer is and basic actions to successfully overcome the disease.

Richard Adolph Bloch was born in Kansas City in 1926. After graduating from the Wharton School of Finance in Economics in Philadelphia, he married Annette Modell. Bloch returned to Kansas City and worked in the municipal bond business and as a retail jewelry efficiency expert. He decided to join his brothers Henry and Leon in their small bookkeeping business in 1953. After Leon left the business, Henry and Richard changed the business name to H & R Block. In 1955 they ran a small advertisement Taxes, $5. Their tax preparation business quickly took off and rapidly grew.

Along with starting the R. A. Bloch Cancer Foundation, Mr. Bloch also created the Cancer Hotline, a free telephone service where people can call in for information about cancer and talk with a volunteer who has had cancer in the past or is currently battling the disease. In 1982, he was appointed to the National Cancer Advisory Board and was on the National Coalition for Cancer Survivorship. Richard Bloch died in 2004 of heart failure. 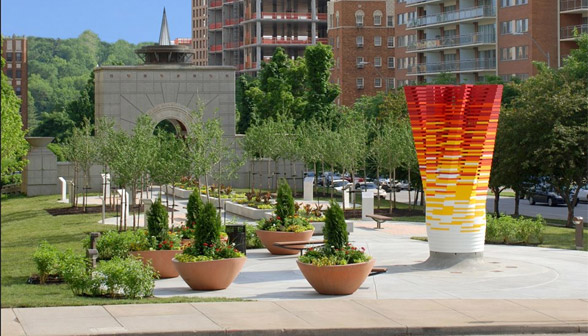