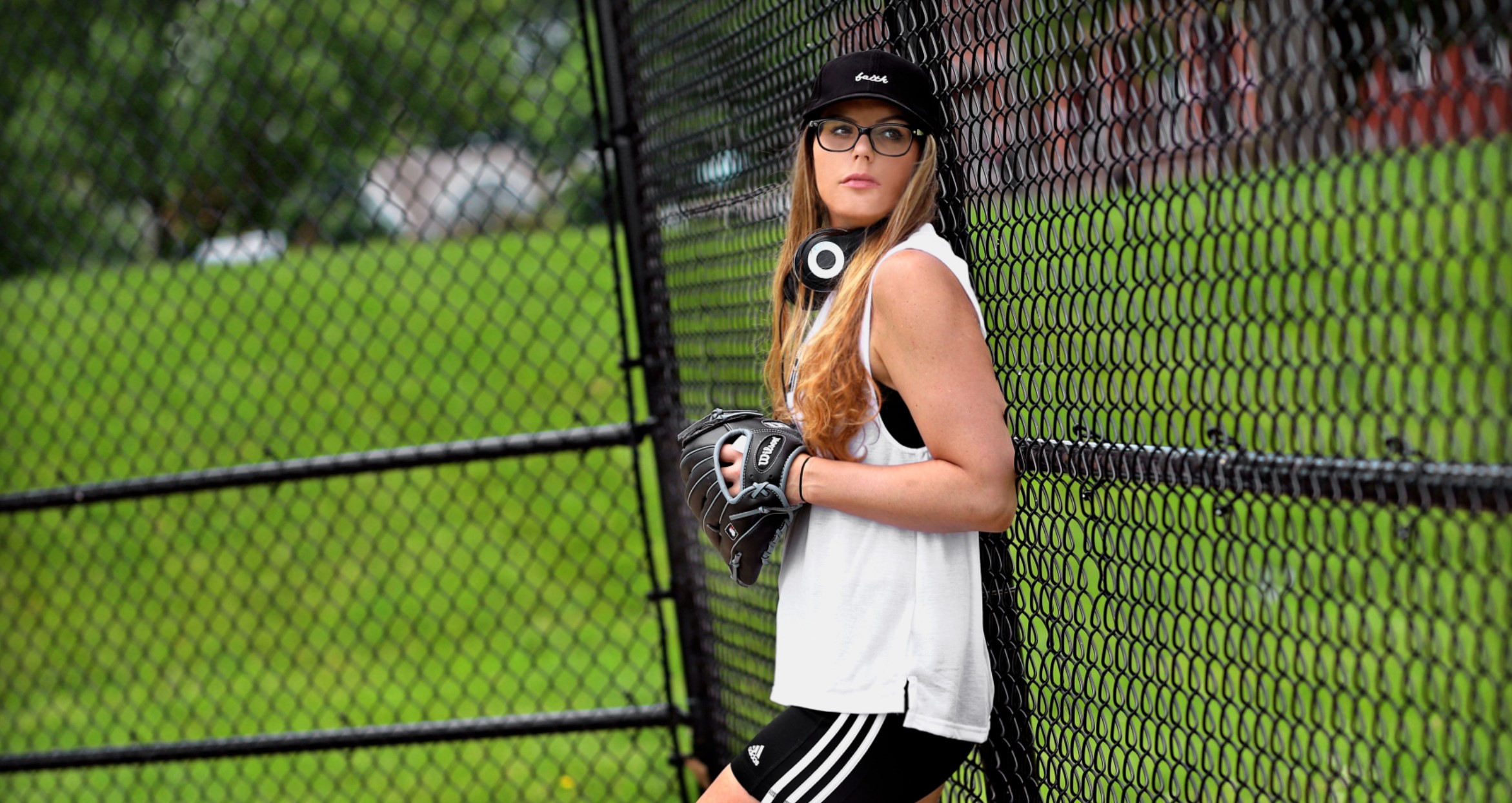 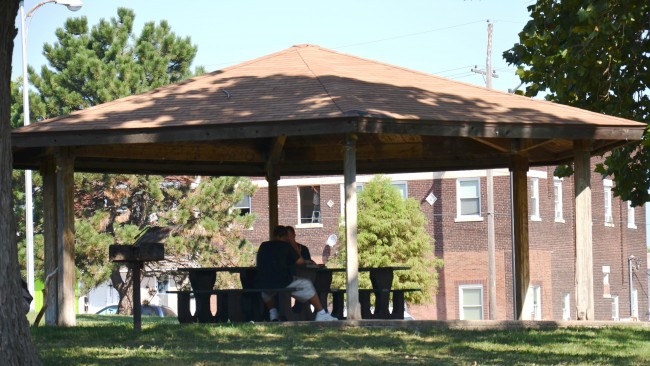 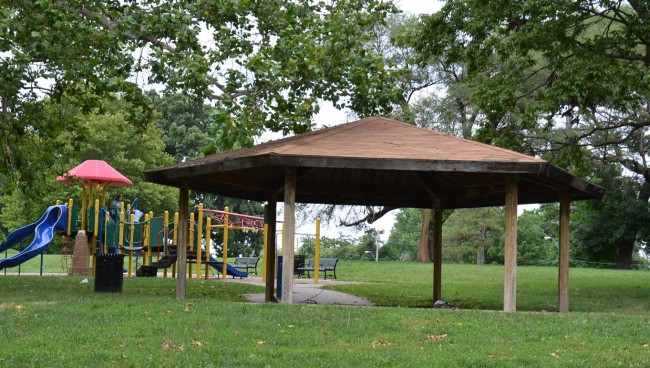 History
Judge Azariah Budd moved to Kansas City with his wife, Sarah Ann, in 1879 after working several years in law. He acquired 40 acres of land and spent his time clearing and cultivating it as well as raising cattle. Budd passed away in 1889 and willed 20 acres of his property to the City, if they paid his widow $3,000 annually until her death. The City accepted the property in 1891 and transformed it into Kansas City’s second park (the first being West Prospect Triangle, now known as Andrew Drips Park).

Sarah Ann Budd donated four additional acres to the park 10 years later, and the City acquired two more after that. In 1896, John and Adriance Van Brunt designed a distinctive frame shelter building near the center of the park. Following this construction trees, maintenance buildings and steps were added to the park. A children’s play area, tennis courts, roque courts and a wading pool and a swimming basin were later added.

The frame shelter building was torn down and a native stone one was built in 1927, designed by Edward Buehler Delk. Budd Park emphasizes an open area with a lack of formal design to provide a place for people to relax. 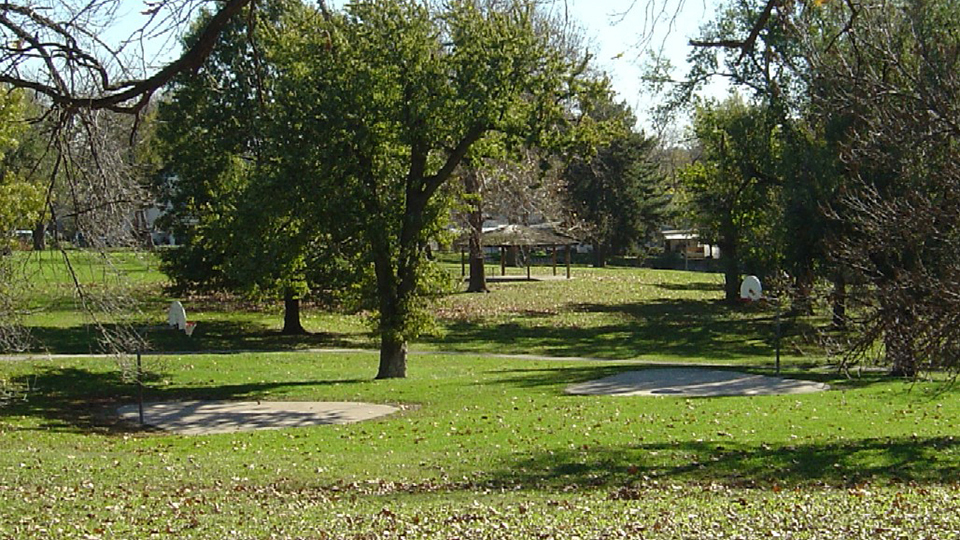