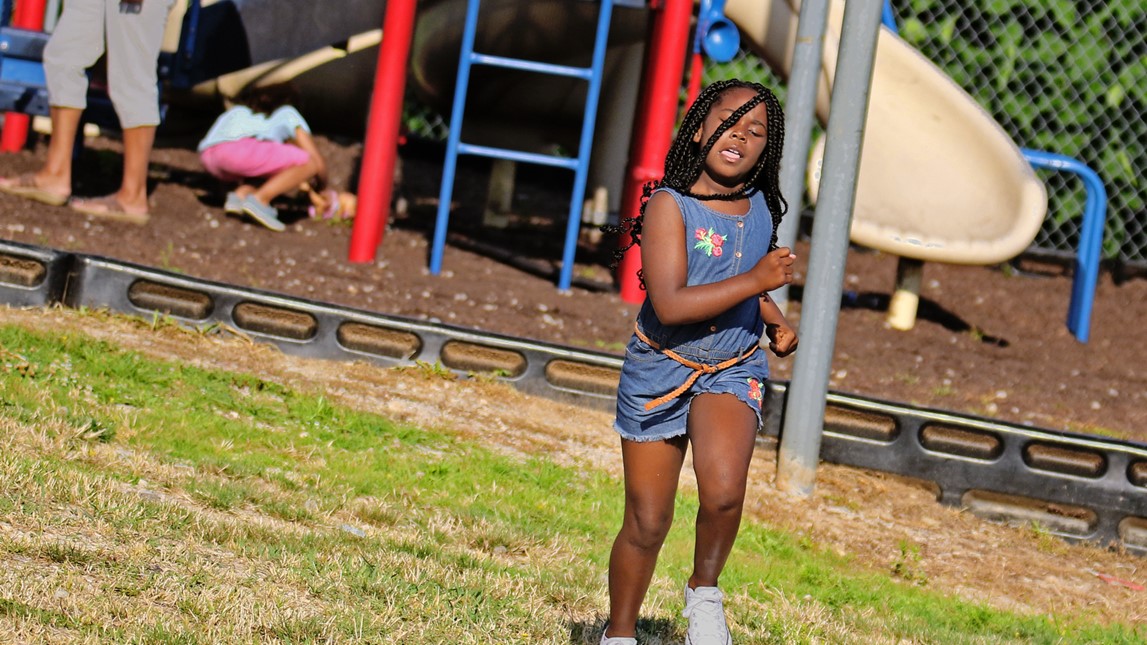 Cleveland Park at 43rd Street and Cleveland Avenue was given to the Park Department as property for a park in 1956 by the City of Kansas City. Prior to that it had been used by the City in providing temporary housing for returning World War II veterans. Several City properties, including Park Department properties, were part of this program. The City built small homes, not meant as permanent structures, for veterans and their families, charging the veterans a very low rental cost. This was done to ease their transition back into civilian life and because of the housing shortage caused by the sudden return to the United States of the many people who had been in various parts of the world fighting the War.

The veterans’ housing at 43rd and Cleveland was torn down in mid-1956. It was determined that a park in this location would be useful, at which time the property was accepted by the Kansas City Park Department.