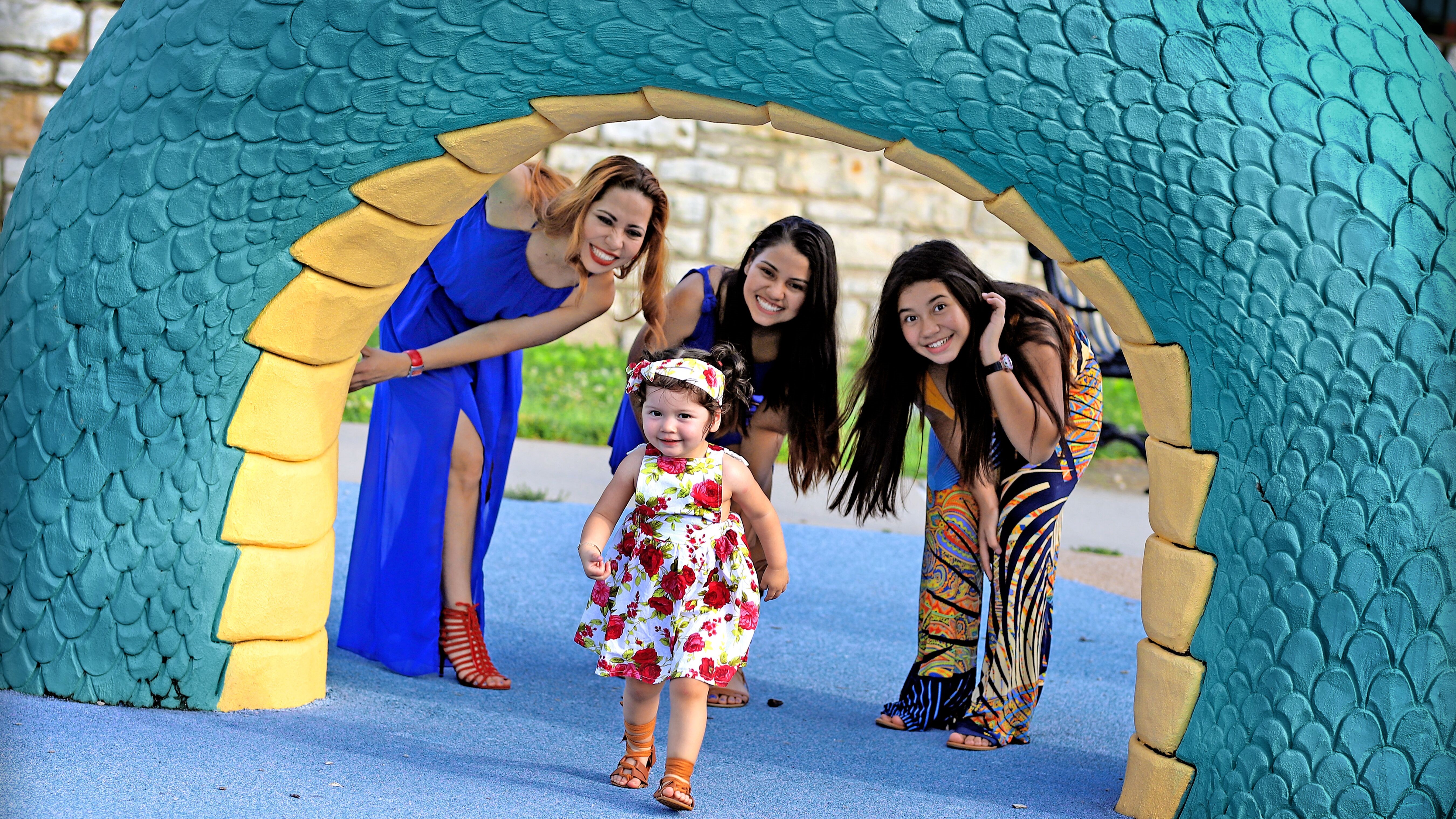 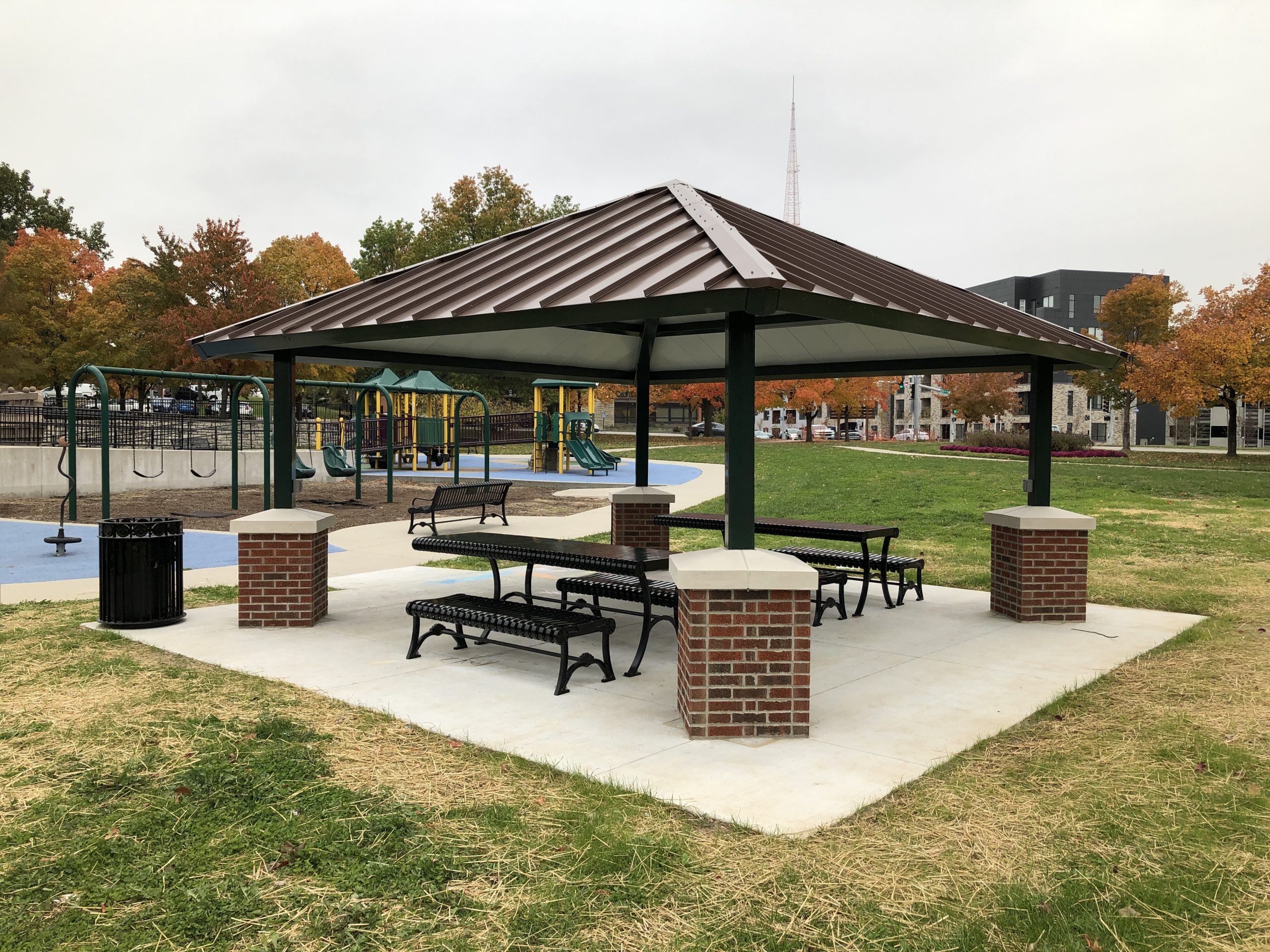 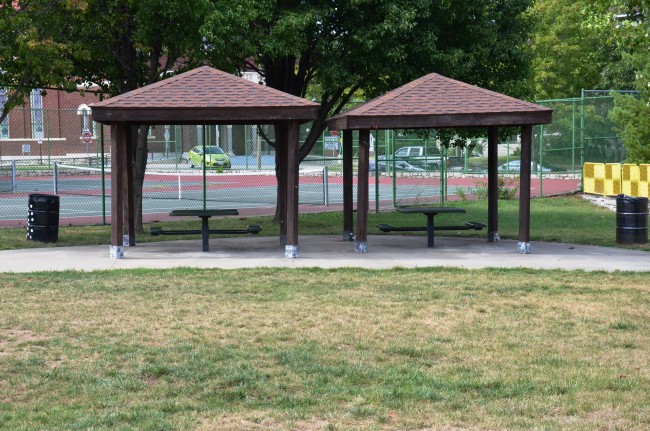 In 1947 city bonds were passed for improvements to playgrounds all over the city.  One of the playgrounds affected was located between 26th and 27th Streets, Gillham Road and Cherry Street.  The property had originally been acquired in 1899 as part of condemnation for a new roadway which became Gillham Road named for early Park Board Commissioner Robert Gillham.  Several years later after some adjustments to the Gillham Road alignment were made the property was used for a simple play area for the neighborhood, mostly as a junior baseball field.

The bond funds allowed improvements to the park, strongly supported by the local residents, so there would be several play areas and playground supervision.  The neighborhood proposed the name of “Hawthorn Park” after the state flower of Missouri, which the Park Board accepted.  Over 500 people attended the dedication on June 30, 1949.

In 1999, the park was renamed Sheila Kemper Dietrich Park for outgoing Park and Recreation Board member Mrs. Dietrich at the end of her term.  Carefully planned, it was one of the first ADA accessible play areas in the Kansas City area at that time.

Designed to provide creative play opportunities to integrate and challenge children of all abilities, Sheila Kemper Dietrich Park got a makeover in 2012. Improvements include new concrete sidewalks and ramps to improve accessibility, renovations to the existing ship and sea creature, new play equipment and surfacing, benches, and landscape improvements. 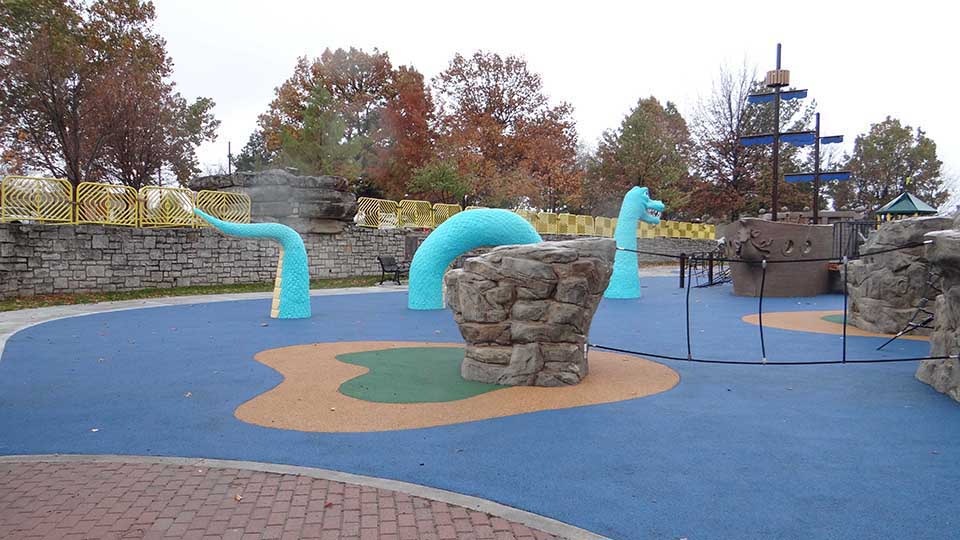