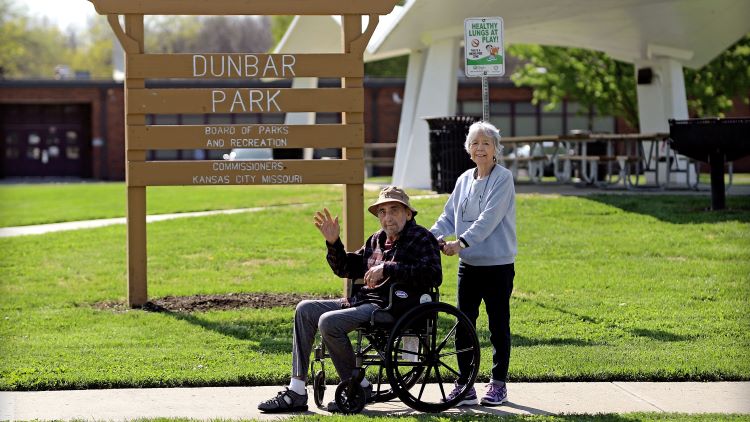 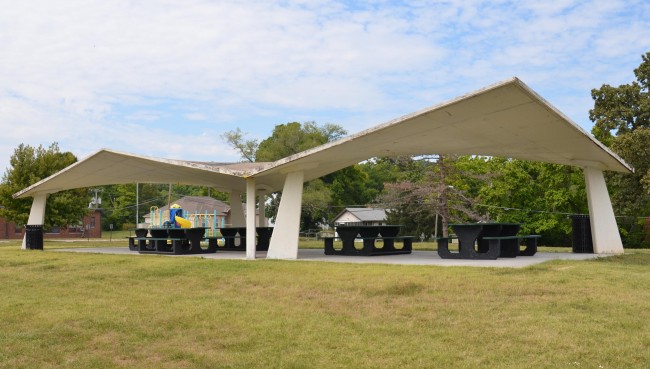 HISTORY
Dunbar Park is on the former property of Dunbar School at 36th Street and Oakley Avenue.

In 1919, the Kansas City School Board voted to build a “four-room frame building” for African-American students at 36th and Oakley Avenue in the eastern part of Kansas City, Missouri.  The school was named for renowned and respected African-American poet Paul Laurence Dunbar who died in 1906.  An addition was made in 1922.  A Dunbar School was also located in Kansas City, Kansas, built in 1907.

The Dunbar School in Kansas City, Missouri was recognized as an important asset and was a gathering place for neighborhood residents.  In 1942, the local Kansas City government was given an option to purchase property across the street from the school to develop a neighborhood playground with activities to be run by the Welfare Department.  The City considered the recreational programs of the Welfare Department and the Park Department for children very important at this time due to the outbreak of World War II and the absence of many parents due to men joining the armed forces and many women working outside the home for the war-effort.  After the war ended in 1945, the Welfare Department continued to provide recreational activities for the playground, as well.

In 1950 and 1951, the City of Kansas City government acquired more property nearby for the Dunbar Playground.   In 1954, there was an exchange of property between the City and the School District when the School District decided to relocate Dunbar School to the property that the City had purchased for the playground, near Hardesty and 36th Street. The City’s property for Dunbar Playground was now at Oakley and 36th Street, where the Park is today. 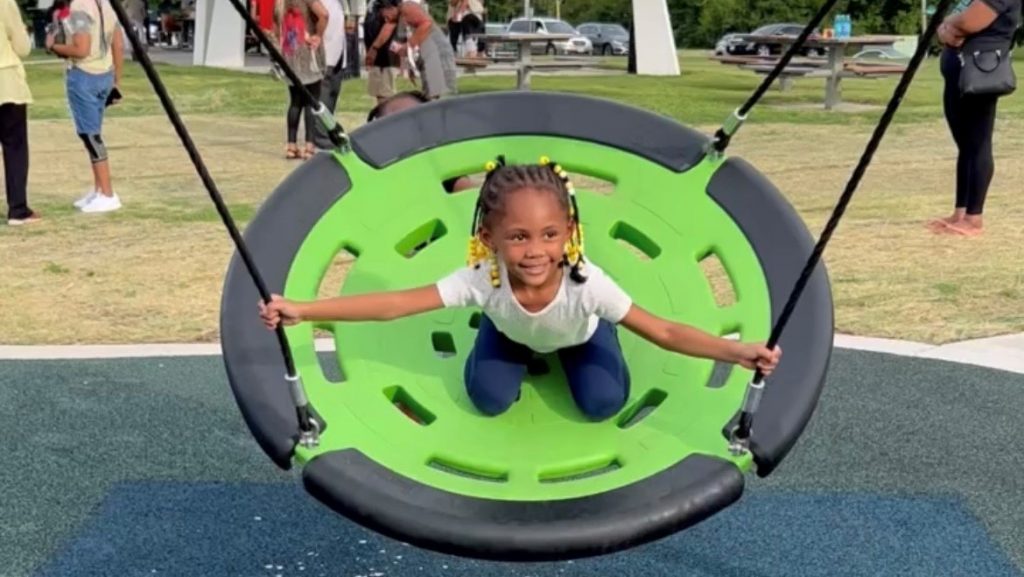