In 1938, a park area between Meyer Boulevard and 68th Street on the Paseo was named for the first Superintendent of Kansas City’s park and boulevard system, Wilbur Dunn. The property was acquired in 1911 as part of the condemnation of land for the extension of the Paseo.

Wilbur Dunn (1864 – 1939) was the first Superintendent of Kansas City’s Park and Boulevard Department. He served as Supervisor from 1904 until his death in 1939. Today, that position is called the Director of the department.

Mr. Dunn started with the newly created Park Department in 1896 as a surveyor working under George Kessler, the department’s landscape architect and engineer. After Mr. Dunn’s promotion to the position of Superintendent, the park and boulevard system grew considerably. He remained in that position throughout Mayoral and City Hall administrations of varying political parties and influence for over 30 years. 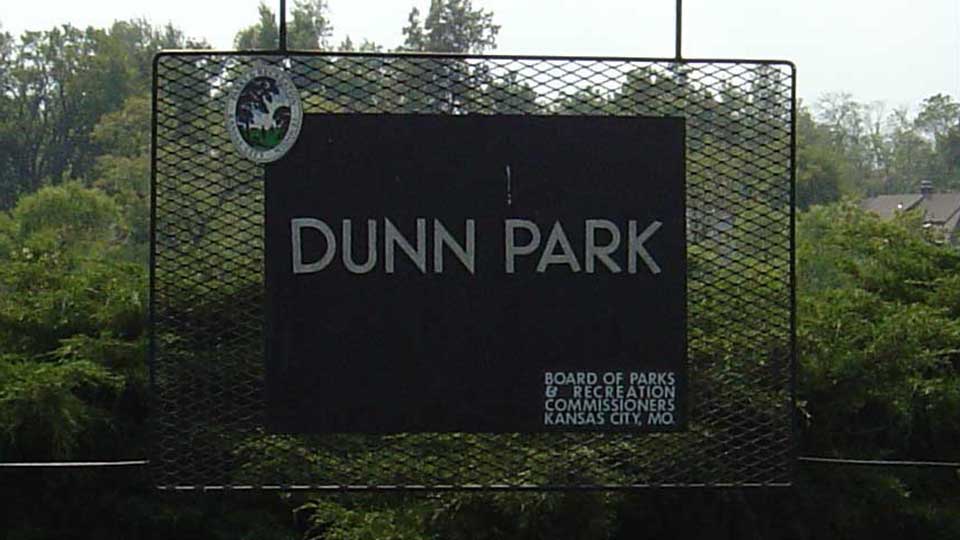