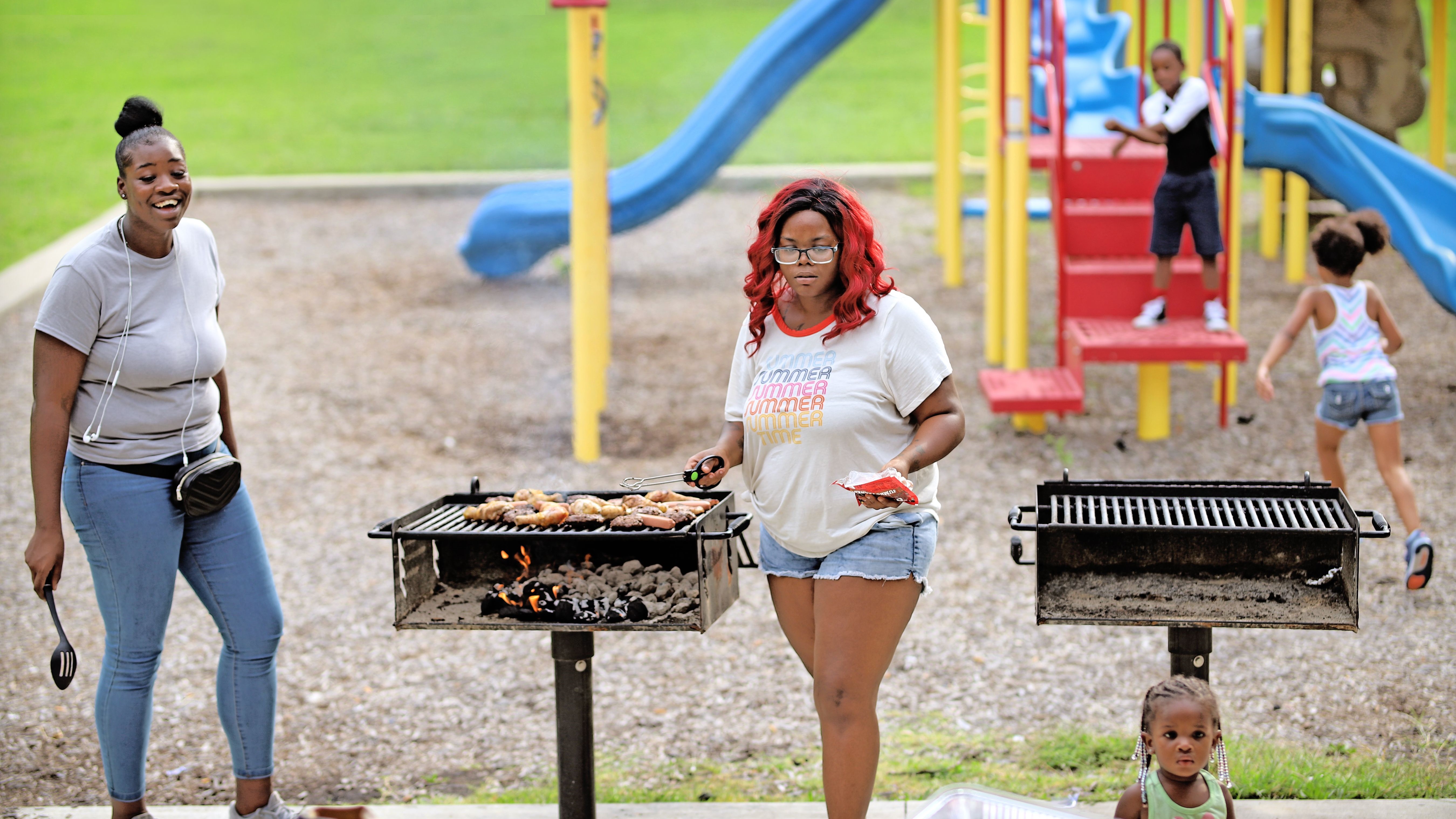 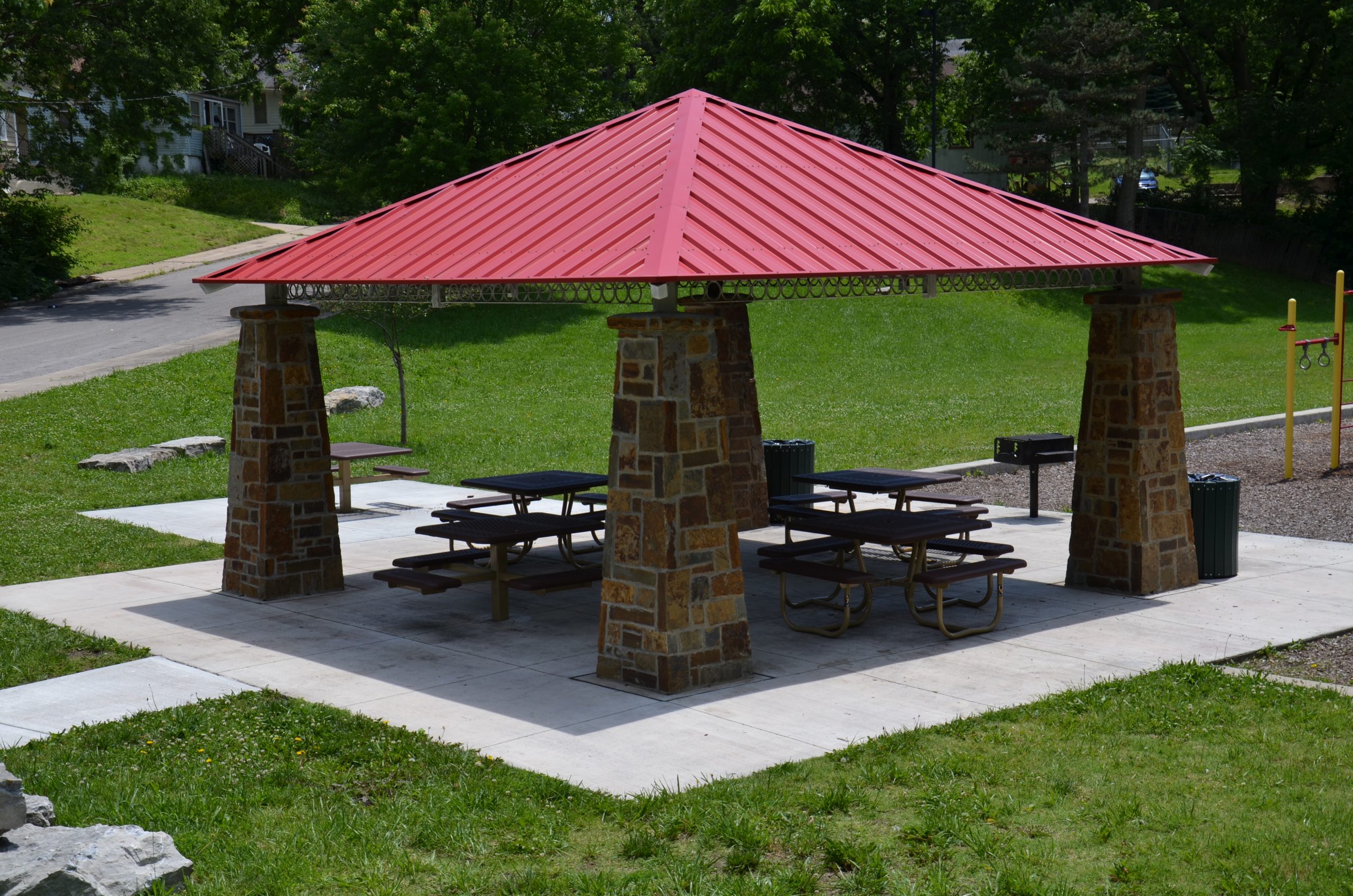 HISTORY
An empty lot covered with brush that had been used as an unofficial dump on the southeast corner of 59th Street and Spruce Avenue was conceived as a place where neighborhood children could safely play by a group of local parents and residents.  In early 1955 people living near the empty lot cleaned it up and approached the City for help.

A study was done and the property was acquired by the City using bond money for use as a playground in mid-1955 with some programmed events to be run by the City’s Welfare Department, who handled most of the city recreational activities and programs.  City Councilwoman Mrs. Harry (Billie) Hagan actively supported the creation of the park.

While the City provided some of the playground equipment to be used, a few of the people in the neighborhood gave support of their own time and money to make sure that the area was properly kept and additional equipment was purchased, as needed.  One of the strongest supporters of the playground was Marquis Hibbs who lived across the street.  He helped coordinate the acquisition of the park with the city and also provided playground equipment at his own expense. He died in 1963.  In 1964, his efforts were recognized when the park was named in his honor, Hibbs Park, and officially dedicated on August 4, 1965.

In 1967, the city’s Welfare Department and the Kansas City Park Department officially joined together to become Kansas City Parks and Recreation.  This helped to eliminate duplicate efforts done by each with recreational activities.  Hibbs Park was given to the KC Parks and Recreation Department, as were several other city recreational properties at the time, and Hibbs Park was made an official park in 2000.

An addition to Hibbs Park was made in 2009 in honor of a small child whose body was found across the street from the original Hibbs Park in a wooded area.  The unidentified body was found in 2001 and her identity was unknown for four years.  Kansas City embraced her and gave her the name “Precious Doe”.  In 2005, she was identified as Erica Green and her mother and stepfather were charged with her murder.  In 2008, her stepfather was convicted of first-degree murder and sent to prison.  Her mother plead guilty and was also sent to prison.

A memorial to all abused, missing or murdered children, the “Remembered Angels Memorial” is located at North Oak Trafficway and NE 32nd Avenue, Kansas City, Missouri. 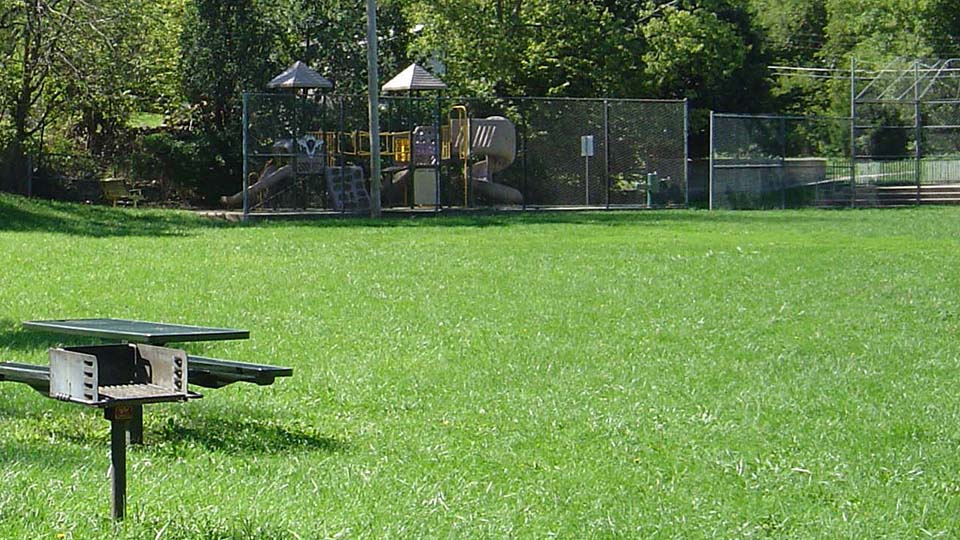