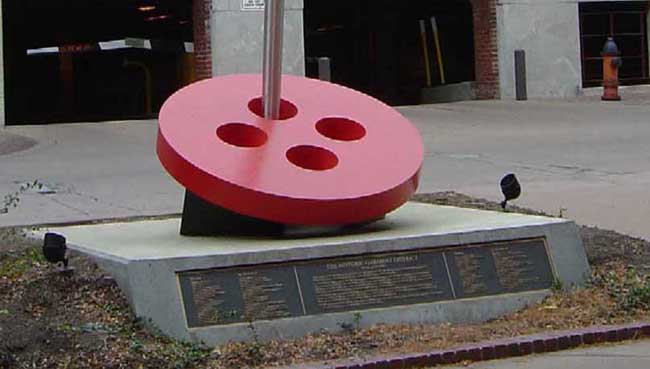 The Kansas City Museum has acquired more than 300 Kansas City-made garments and accessories from the Historic Garment District Museum, which was founded and opened in 2002 by Ann Brownfield and Harvey Fried. Ann and Harvey operated the museum since its opening with public hours on Saturdays and special tours by appointment.

In 2015, Ann and Harvey decided to retire from the daily operations of the museum. Along with donating the collection, they requested that the City of Kansas City, Missouri Parks and Recreation Department operate the Historic Garment District Museum at its current Broadway location, which includes establishing new open hours for the public, developing programs and exhibitions, and managing the collection. The Garment District Place Park, dedicated in 2010 by Parks and Recreation, is located across Broadway from the museum. The park has a fountain and a 22-foot “Needle” sculpture as tribute to the Garment District’s legacy.

Many of the buildings nearby the Historic Garment District Museum date back to the 1870s and are on the National Register of Historic Places. The manufacture of coats, suits, dresses, hats, and children’s wear started on the upper floors of the wholesale dry goods buildings in the early 1920s. After World War I and through the 1940s, the area employed more than 4,000 people and boasted that one out of every seven women in the United States purchased a Kansas City-made garment. Manufacturing of garments was the second largest employer of any industry in Kansas City, Mo. 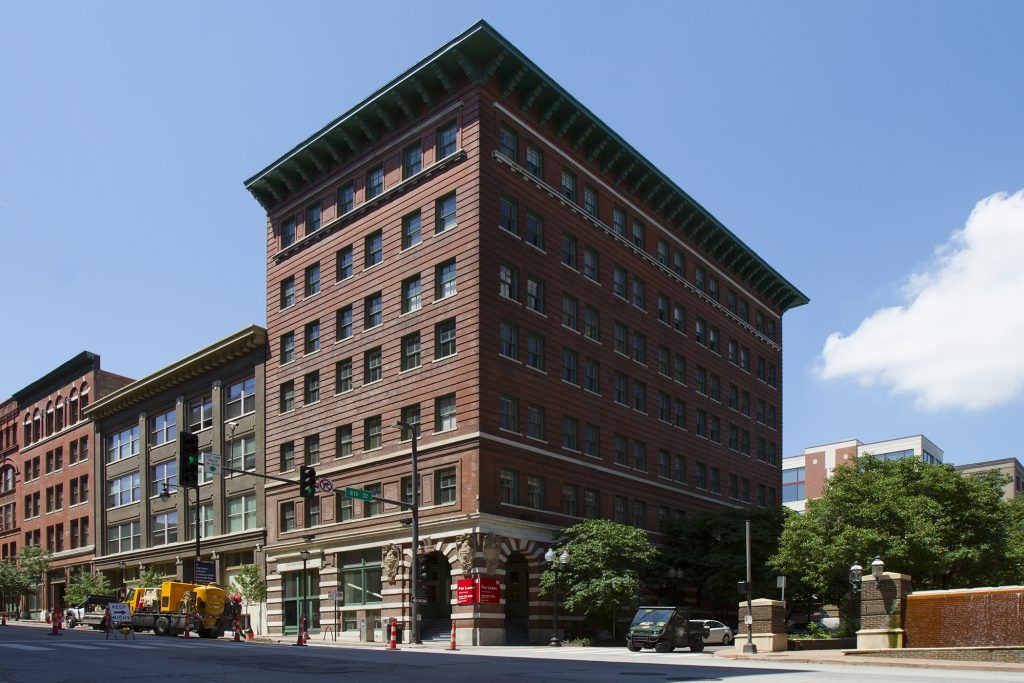