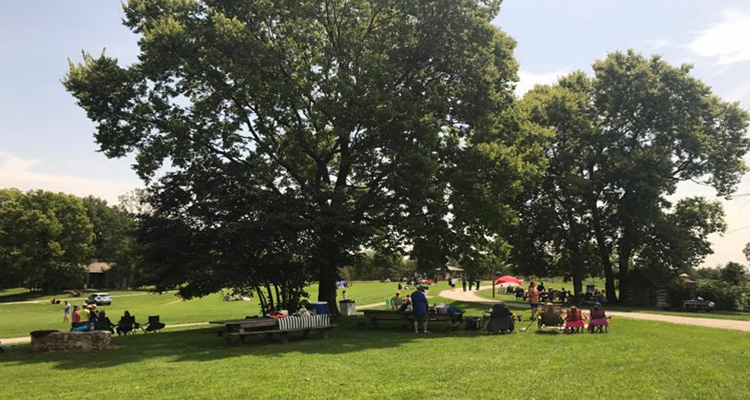 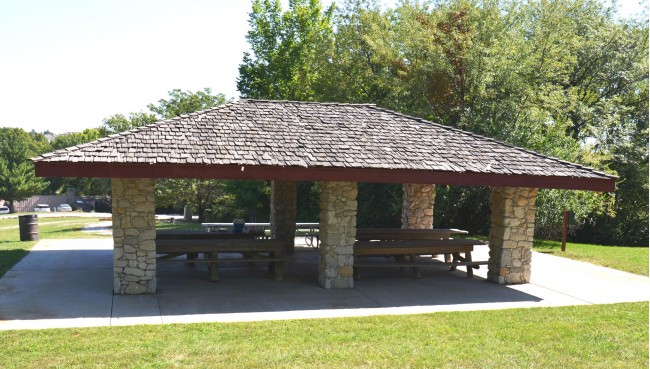 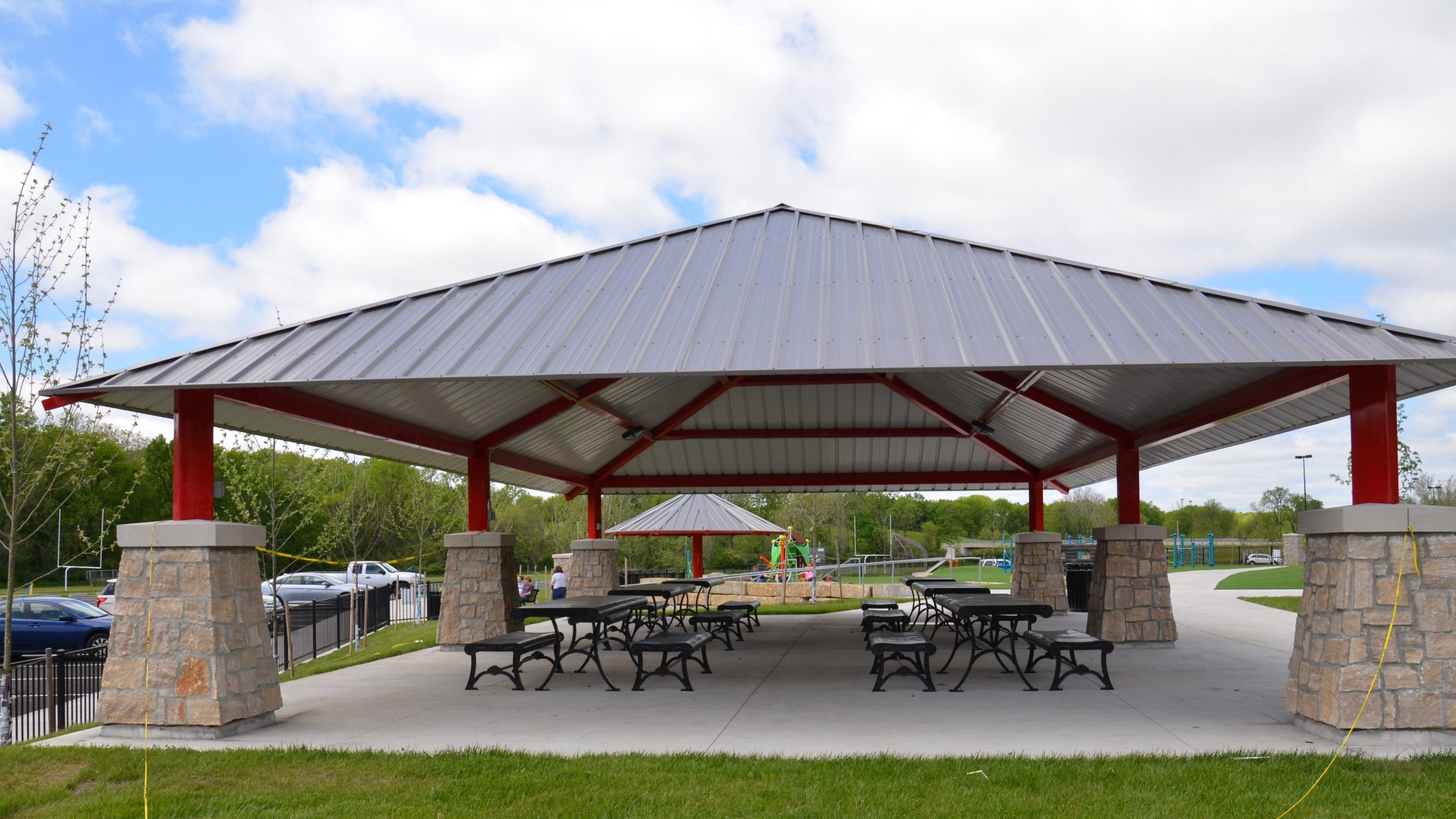 This park’s football and multi-purpose fields are under a Fall facility use agreement.

History
With more than 1,000 acres, Hodge Park is the second largest park in Kansas City and is named for Dr. Robert Hodge, an internal medicine physician. Born in 1920, Dr. Hodge lived for many years north of the river on his family farm, which had been homesteaded by his great-great grandfather in 1833. Dr. Hodge served on the Board of Park and Recreation Commissioners (1963-1975, Board President 1971-1975).

Property acquisition for a park north of the river in Clay County, MO near Shoal Creek began in 1965, with more property acquired at later times. The park was first called Shoal Creek Park until Dr. Hodge retired from the Board of Park and Recreation Commissioners in 1975, at which time the park was named in his honor. 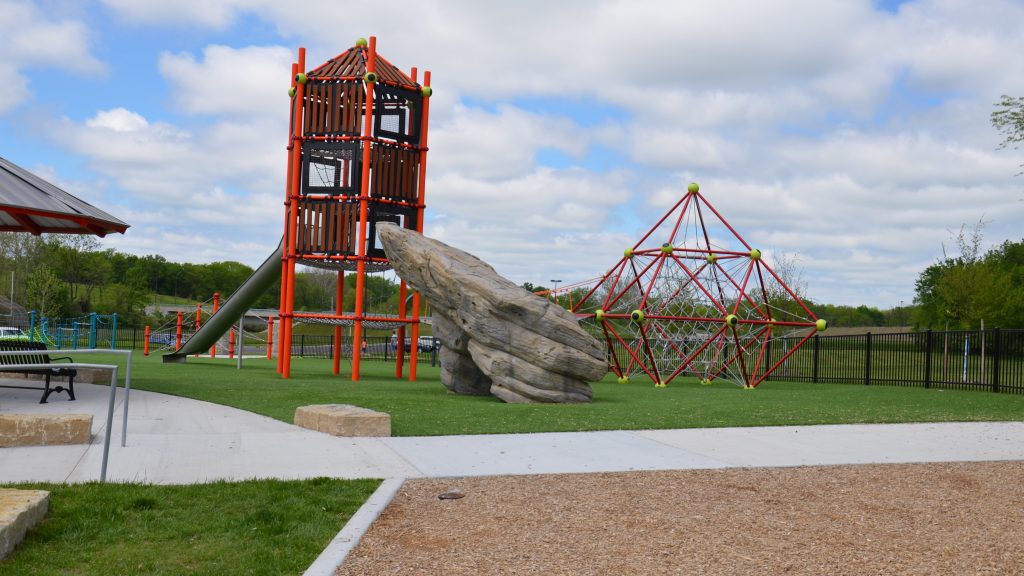