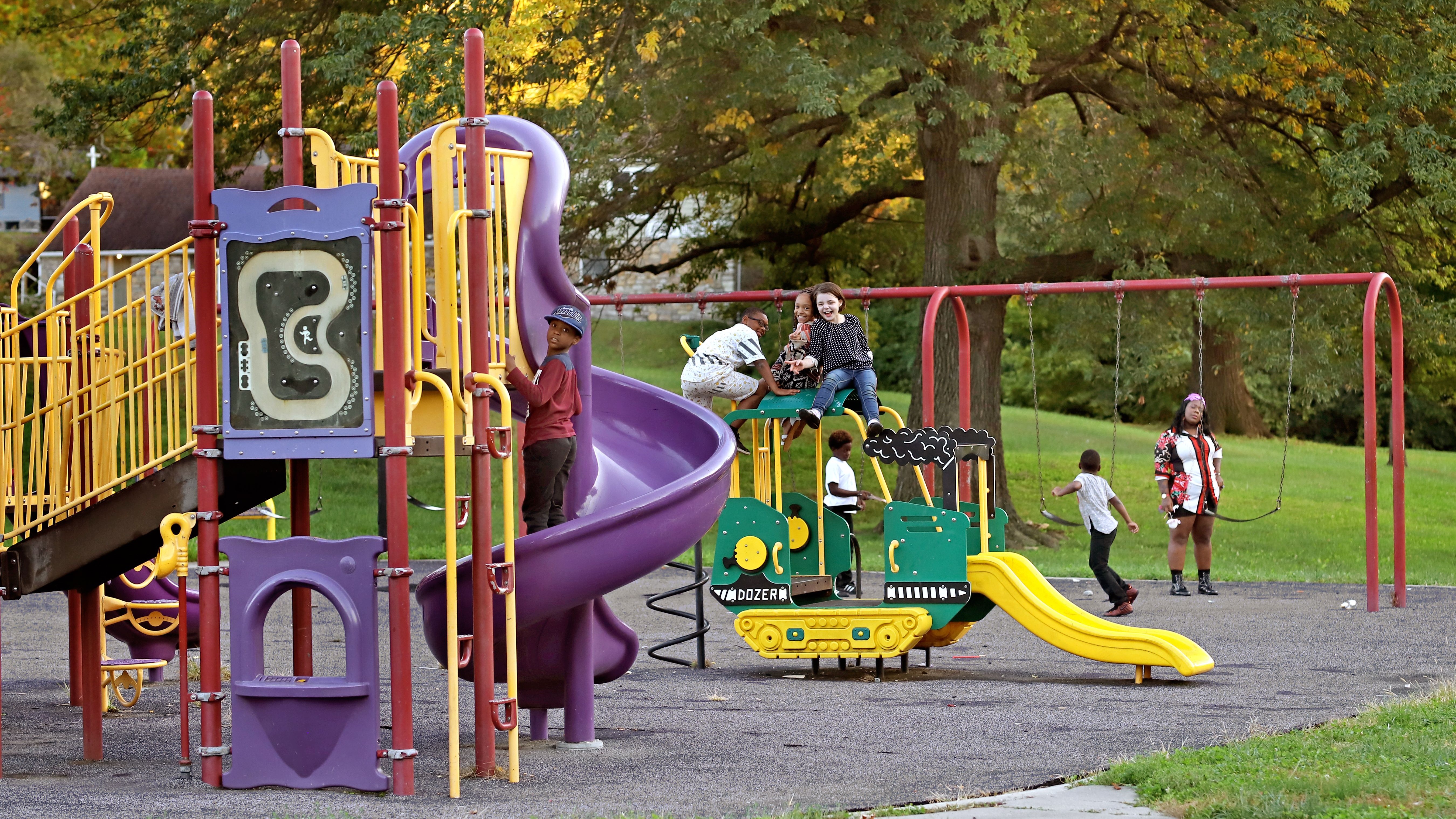 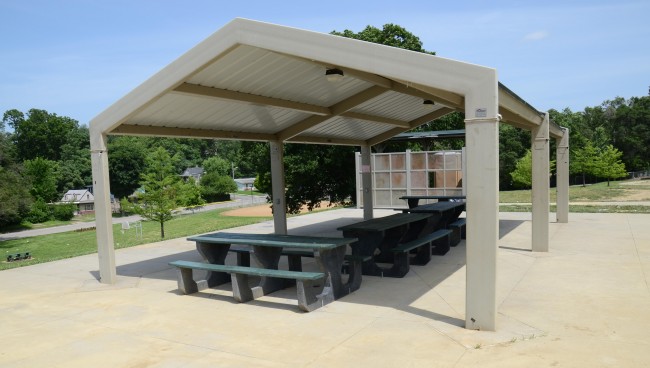 The property for today’s Ivanhoe Park was a mostly empty area when it was purchased and used by the City of Kansas City for building temporary housing for returning WWII war veterans from 1946 until 1956. Also used for housing was the area at 43rd and Cleveland (today’s Cleveland Park) and several other City and Park Department properties. When the temporary veteran housing was torn down, the City gave the property to the Park Department for use as a park, which it accepted in June 1956.

The 43rd Street and Brooklyn Park was renamed Ivanhoe Park on March 19, 2002 (Resolution 25625) to honor the Ivanhoe neighborhood where the Park is located. 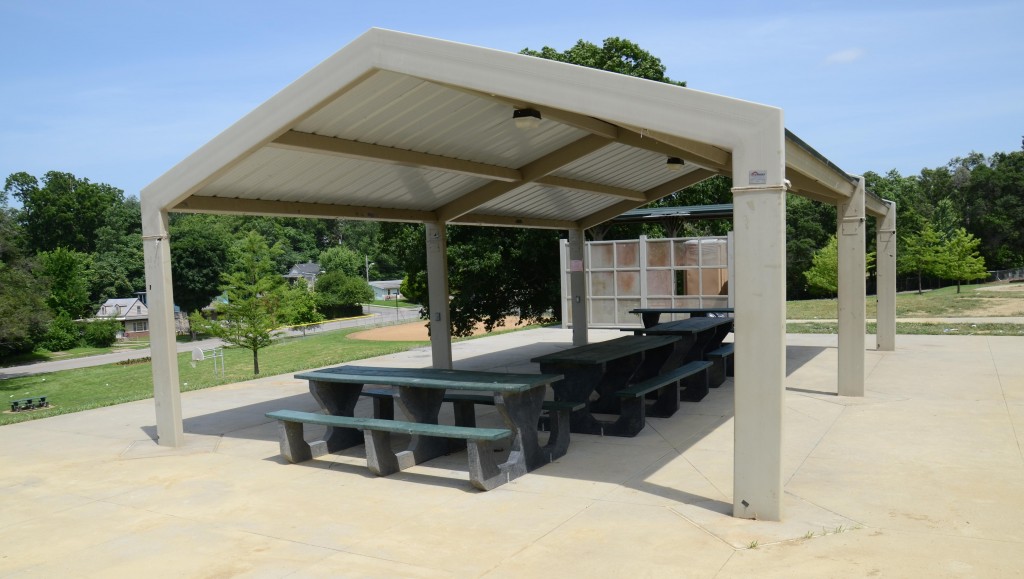