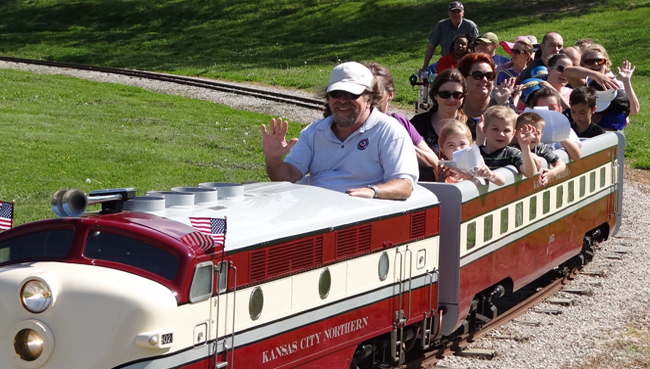 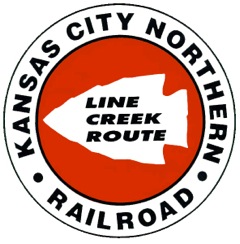 The Railroad
KCNRR is an all volunteer, not for profit, 501c(3) corporation operating under the KC Parks Partner program. The group was formed in 1984 when the Kansas City Parks & Recreation Department asked for volunteers to restore and operate the former Kansas City Zoo train that had been in Swope Park.

The Trains
The Kansas City Northern Railroad operates on a half mile oval track and maintains the Southern Belle – Kansas City Southern No. 31, the Line Creek Limited-Kansas City Northern No. 802,  and The Eagle – Missouri Pacific No. 561. All of the trains are Model G-16’s, meaning the operate on a 16″ gauge track, and were built by the Miniature Train Company of Rensselaer, IN and by the Alan Herschell Company of N. Tonawanda, New York. 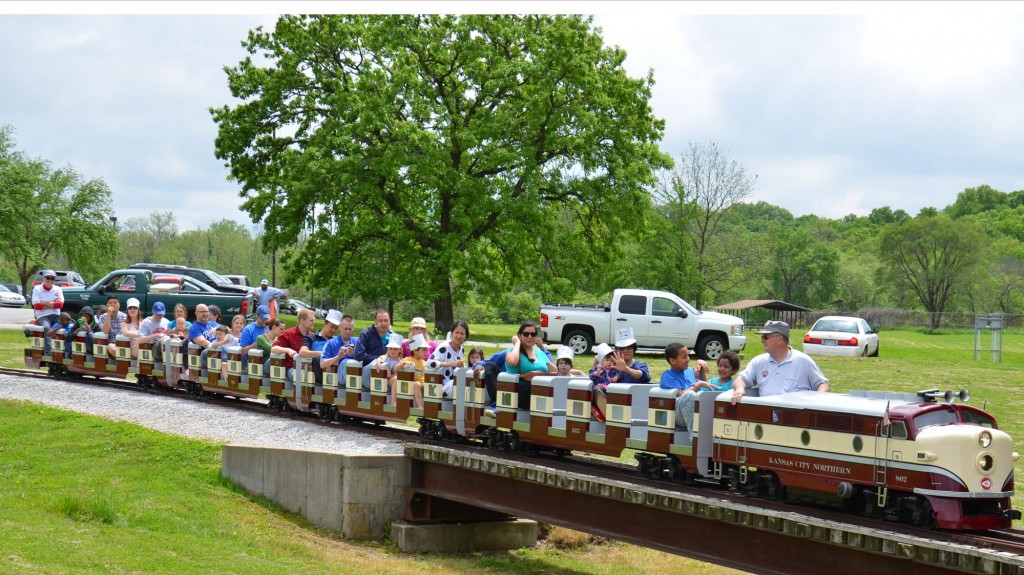