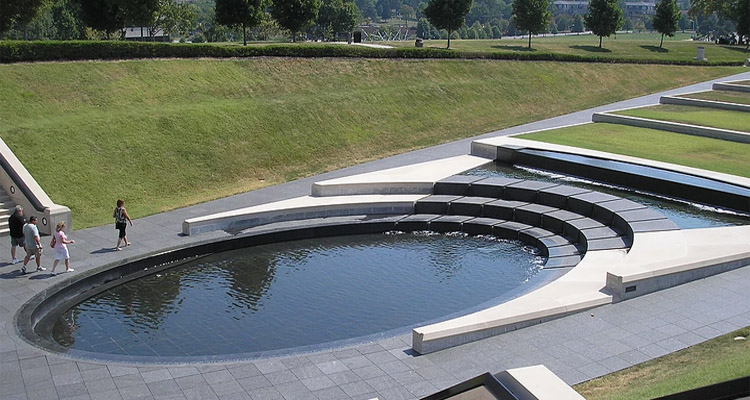 The entire Liberty Memorial complex was constructed between 1923 and 1938.  The site was renovated in the early 2000s and was reopened to the public in 2002.  The South Entry Fountain was constructed during this renovation period. 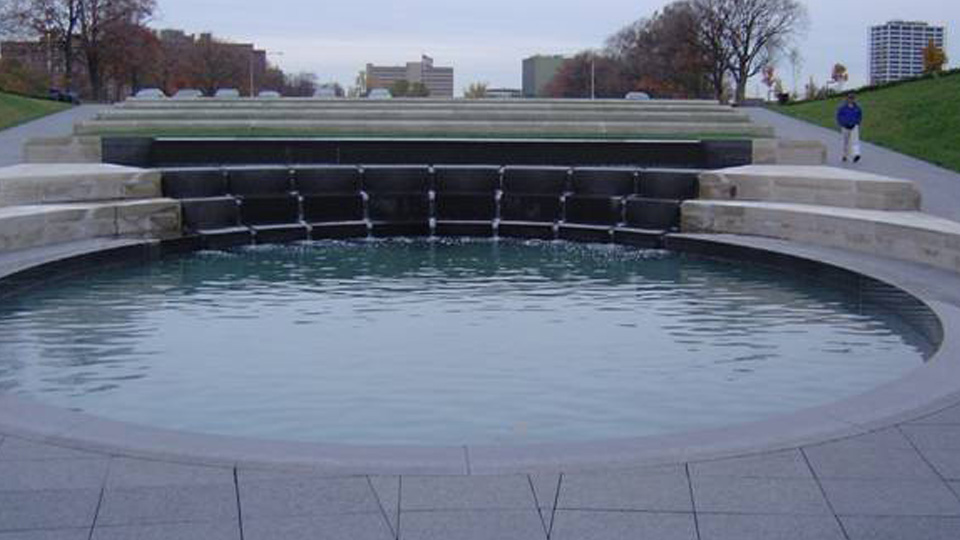