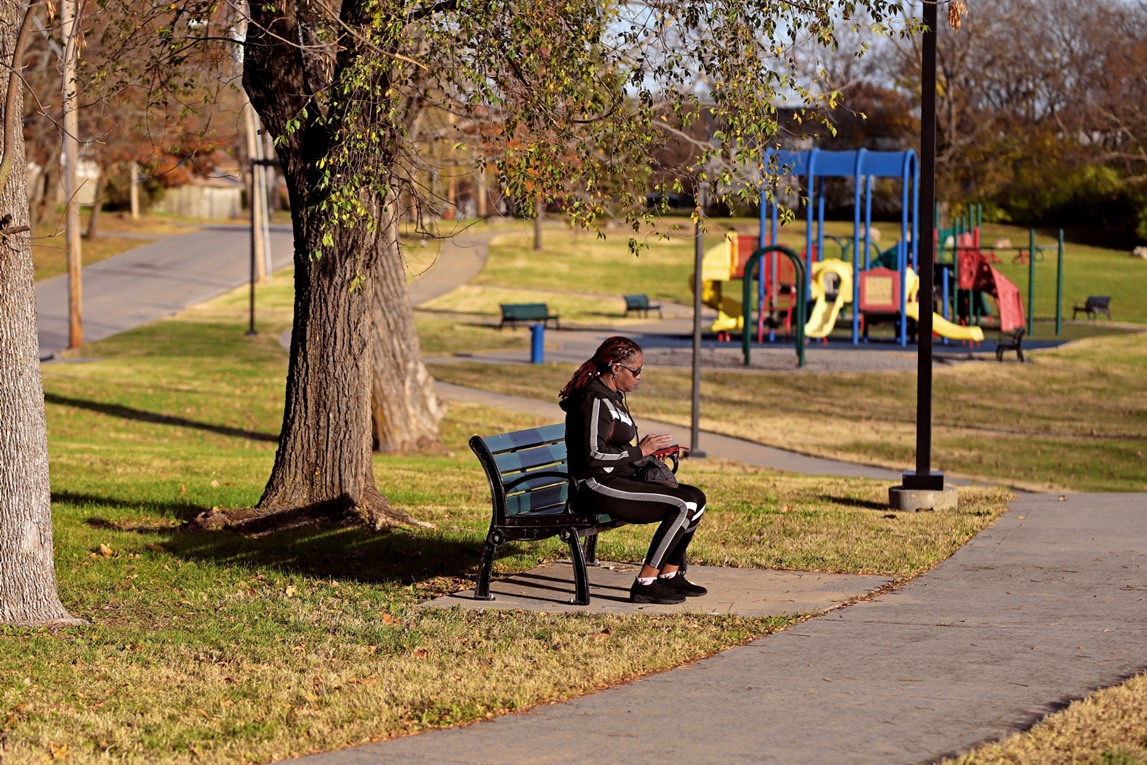 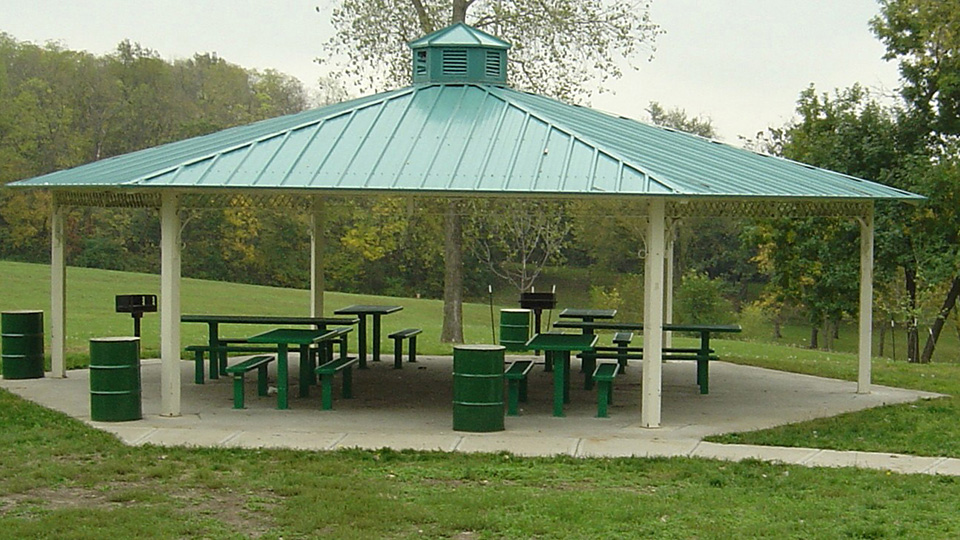 NOBLE Park is the outcome of a neighborhood coming together to create a park where mostly undeveloped lots stood.

Property between about 73rd and 75th Streets, Indiana and Cleveland was a problem for the neighborhood. Often filled with trash, garbage, illegally dumped items and weeds, the local residents were anxious for action to clean it up and make it a useful area as a park.

In 1982 a subgroup of the East Meyer Community Organization formed the Neighbors Organized for a Better Living Environment – N.O.B.L.E. They worked to clean up the area, promised volunteers would work with the owners of the property and with the Parks and Recreation Department to address concerns, establish “Block Watches” to stop people from illegal dumping and vandalizing the property, and have clean-up days in the park.

The owners donated the property for use as a park with the stipulation it be named NOBLE Park, specifically using the capital letters, after the organization. The park was dedicated on Saturday June 1, 1985. 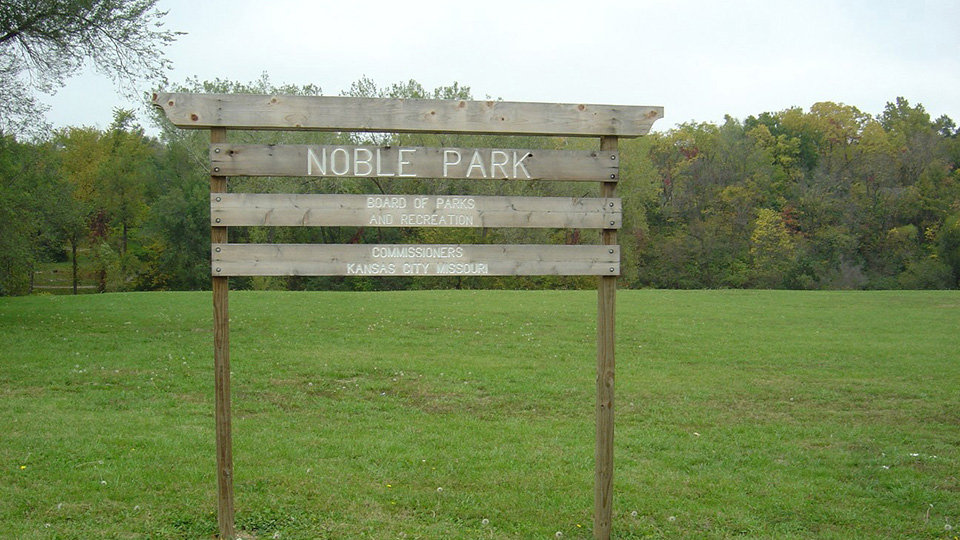