The Native Sons and Daughters of Greater Kansas City Monument 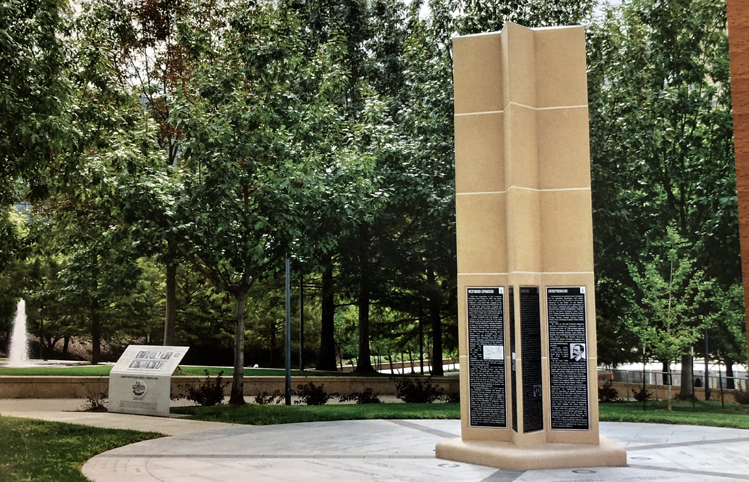 The Monument project is one of the most significant projects serves as a tribute to all those who have placed their hands upon the heritage of the Greater Kansas City Metropolitan Area.  The vision for such a Monument was presented to the NSDKC Board in the spring of 2013 by Mr. Carl DiCapo (2015 NSDKC President), and he designated 2010 NSDKC President Gary L. Hicks to create a conceptual design to reflect the heritage of the Greater Kansas City Metropolitan Area, and to represent the mission of The Native Sons and Daughters of Greater Kansas City. The valuable contribution NSDKC has made for 85 years toward the preservation of our region’s past is integral to the Monument’s design. More>> 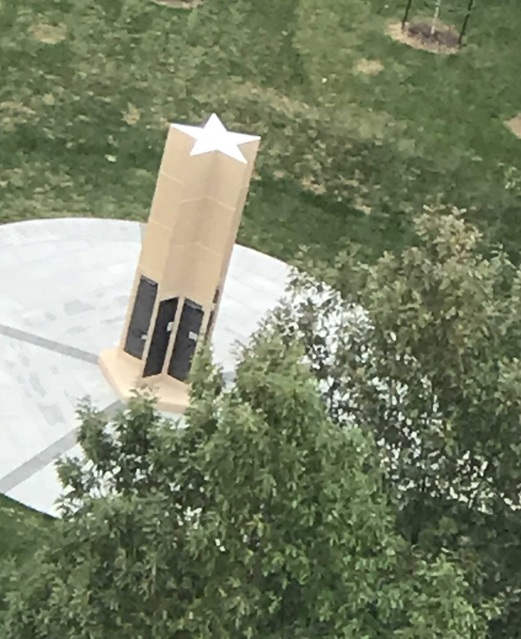