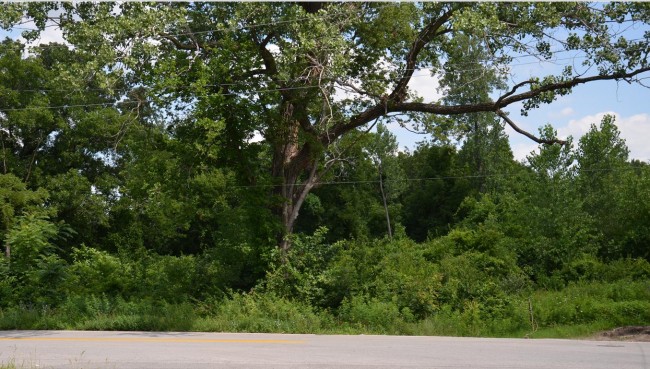 Property for a neighborhood park near Eastwood Elementary School began in the early 1970s.  The plan was not to create a playground or athletic facilities because the school property with such facilities would be next to it, but to have a more natural setting for nature study, with possible development for picnics, and a small play area for pre-school age children.  The idea was supported by the Eastwood Hills Council.  Properties for the park were officially accepted by Kansas City Parks and Recreation in 1978.

Plans were made around 1990 to develop an outdoor classroom in the park but funding was not obtained.

At this time, there are no plans in place for the park.