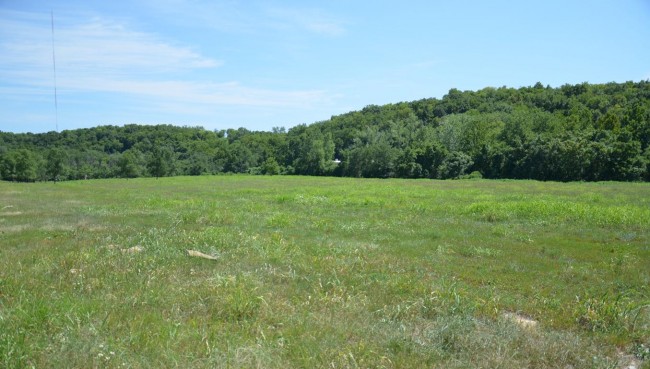 The Raytown Road Athletic Fields are located on a portion of property formerly used for the Municipal Farm, which was a correctional facility for prisoners. There the prisoners grew crops for rehabilitation purposes and to learn a skill. The crops were provided to the city and nearby areas. On another part of the Municipal Farm property was a tuberculosis hospital and city “Potters Field” cemetery for the poor and unknown dead.

In April 1969 a Park Board resolution asking for the City to designate a portion of the land that had formerly been used as part of the Municipal Farm for park purposes. In July 1969, an ordinance was passed declaring the requested property be used by Public Works for five years as a landfill then it be used for “Park and Recreation Uses Forever”.

In November 1973, KC Parks and Recreation passed a resolution to take control and management of the property.