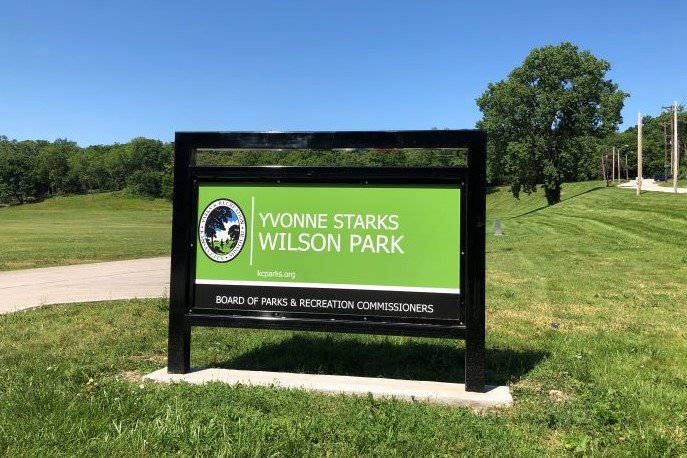 Yvonne Starks Wilson Park in the Dunbar neighborhood (formerly known as Liberty Park) is the only park within the Kansas City park system named in honor of an African American woman.  The nearly 100-year old park was created to provide a space for African American residents to enjoy their recreational pursuits without threat or concern of ongoing racial tensions in 1920s Kansas City.

Race & Recreation: History of Yvonne Starks Wilson Park>>
This presentation highlights the accomplishments of Yvonne Starks Wilson, how the park has served as a hub for neighborhood and community activities, its decline and current efforts to return it to a destination park.  Join us as we look back on the park’s first 100 years and talk about plans for the future.

Special thanks to Heart of the City Neighborhood Association  for being our Partner in Park! 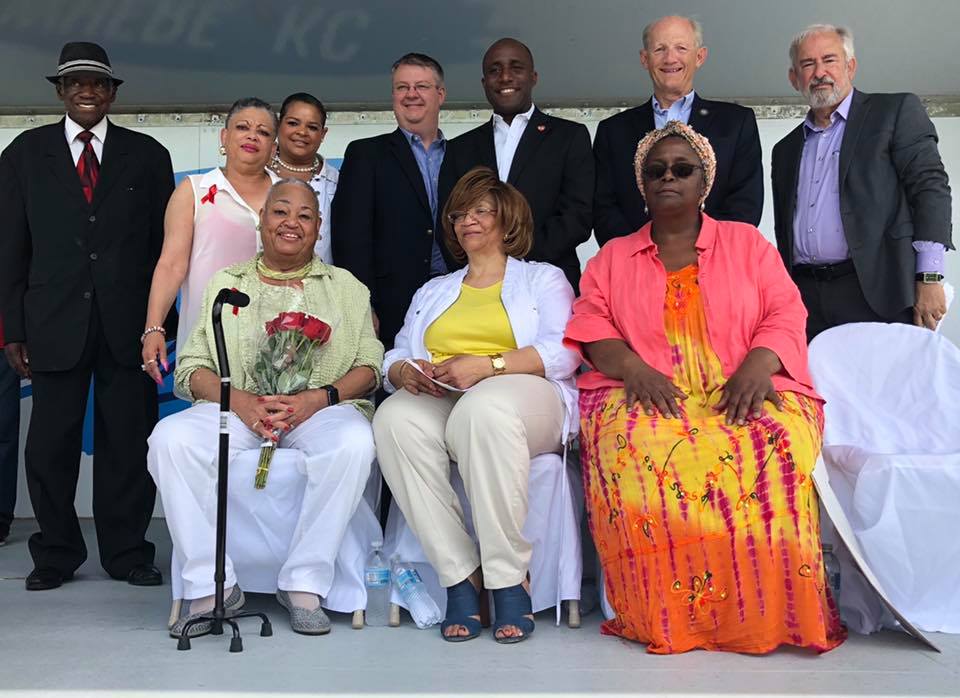