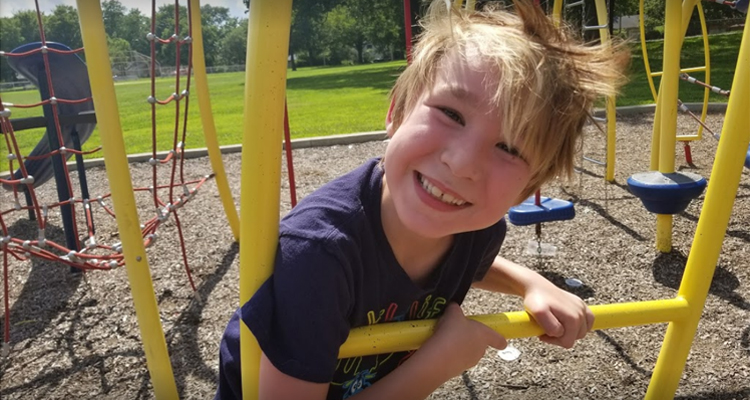 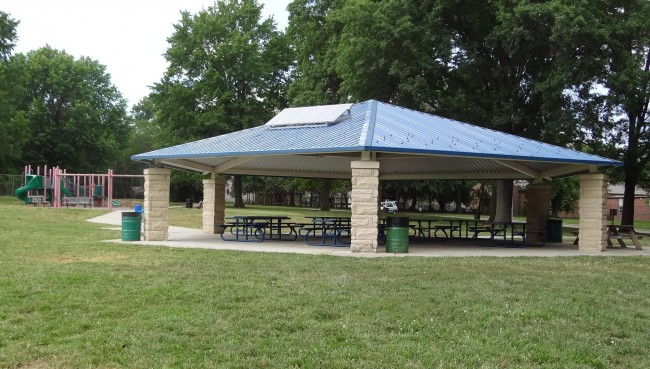 Sunnyside Park is on the site of property formerly owned by Napoleon Boone, great-grandson of Daniel Boone and grandson of Daniel Morgan Boone, for whom Daniel Morgan Boone Park is named. After the deaths of Napoleon and his wife, Jennie (Jane), the property became a stable and riding academy called Sunnyside Riding Academy, run by Harold and Mamie Wilson. It was surrounded on three sides by cornfields.

The property was outside the Kansas City City limits until 1947, when a group of residents near 82nd and Summit brought a petition to the Board of Park Commissioners requesting acquisition of the property for public recreation use. Most of the property proposed was selected and condemned for park purposes by the Park Department in 1948.

At that time, it was decided that the building, which had been used as the stable and later a night club on the property, would cost too much to rehabilitate as a recreation center so it was not part of the 1948 condemnation. The stable building had been adapted as a place for dining and dancing by Victor Brown, formerly Victor Brancato, in the mid-1940s. When the city expanded to 85th Street in 1947, Brown could not get a permit to operate. Objections to such an establishment were raised by residents in the district and the Women’s Christian Association who operated the nearby Armour Home for the Aged and the Gillis Home for Children. After the building was destroyed by an explosion and fire in 1949, the Park Department acquired the land for the park.

Sunnyside Park became the official name for the park in 1954. Eight additional acres were acquired in 1959. A playground, ball diamonds and tennis courts were built. A junior swimming pool and wading pool opened in 1960 and has since been replaced by a sprayground. 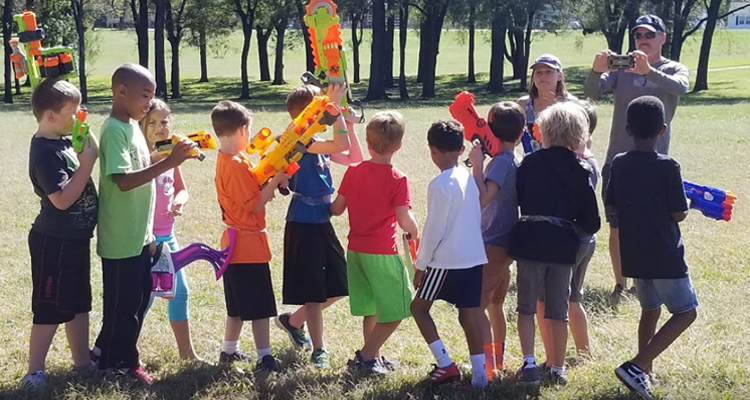 The François Chouteau & Native American Heritage Fountain is currently under construction on the west side of Chouteau Parkway, south... Read More...