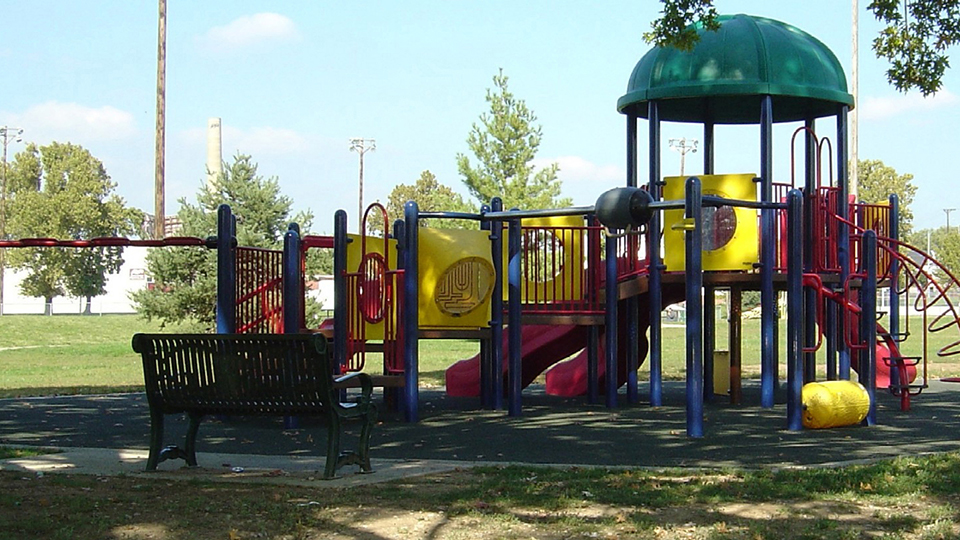 The Parade History
In the late 19th century, the then privately-owned property was used as a space for temporary exhibitions, including traveling circuses. The 1893 “master plan” for the development of Kansas City’s parks and boulevards includes The Parade as “…a central point in provisions for recreation and amusements”  to be used as a place for parades, concerts, outdoor meetings, games and sports activities.

The property was acquired and became a park in 1900. Early ideas for the property included a bicycle track, grand stands from which to watch athletic activities, a pavilion, a swimming pool, tennis and handball courts, and other facilities. Part of the area was to be used as a place for the local National Guard units for drills, exercises and parades. While the grandstand, pavilion and bicycle track were never built, the Parade has been used for various forms of recreational activities.

In 1899, William Rockhill Nelson, publisher of the Kansas City Times and Kansas City Star newspapers, suggested that free baths be established for public use, as not every home or apartment had indoor plumbing. The bathhouse at The Parade was built using money raised by the Epperson Megaphone Minstrels, a volunteer group made up of local men who put on entertainment shows with costumes, music, jokes and humorous stories to raise money for improvements to the City. The first public bathhouse in the city was built at The Parade in 1901. The bathhouse could be used to take a bath, a shower or to go swimming in a pool. Public baths were built at a few of the other city parks, as well. The baths were free as long as you could provide your own bathing suit and towel. To rent a suit and a towel cost five cents each.

A popular winter activity at The Parade in the early 1900s was the flooding of the ball fields to create an ice skating rink.

A General Operating Plant, Machine and Repair shop for the entire park and boulevard system was built in the southeast corner of the park at 17th and Woodland in 1912. This building has recently been renovated to become the new home of the Black Archives of Mid America.

An interesting part of The Parade’s history involves its use as an army camp from 1942-1943. Soldiers on leave could stay in a tent at The Parade while in Kansas City. There was another such camp in Penn Valley Park. After the war, six small housing units were built in The Parade north of the Operating Plant to accommodate temporary veteran housing. These housing units were vacated and torn down within 10 years. 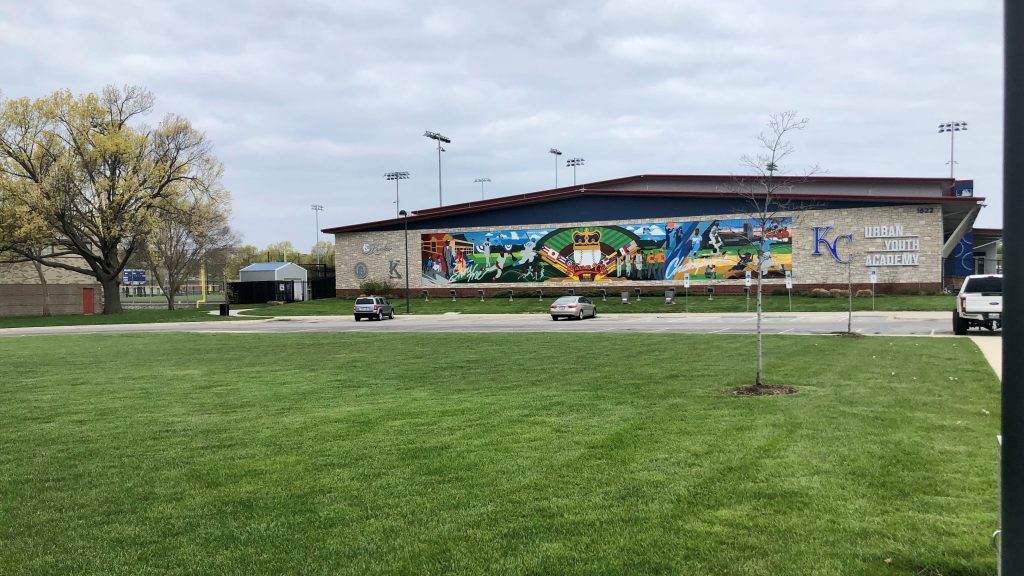