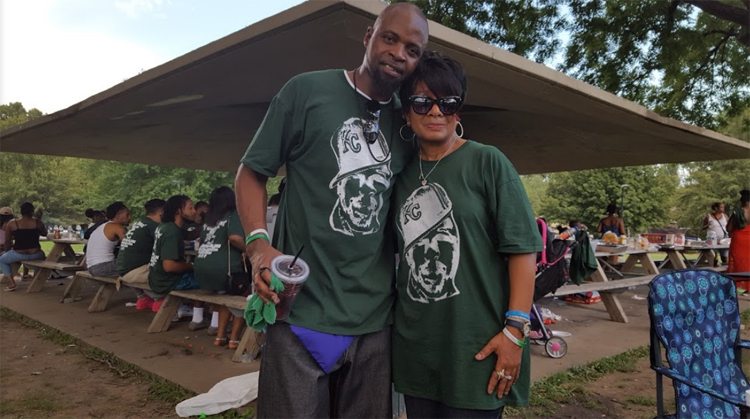 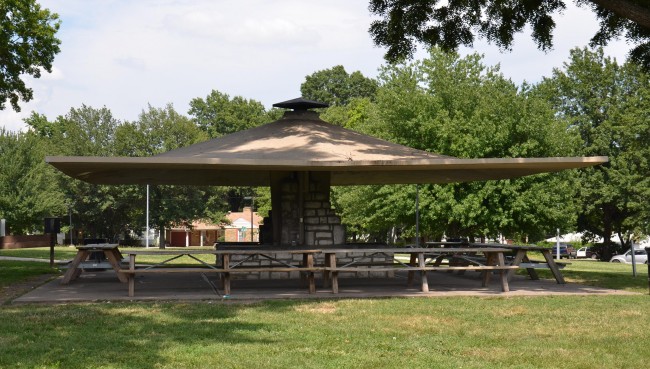 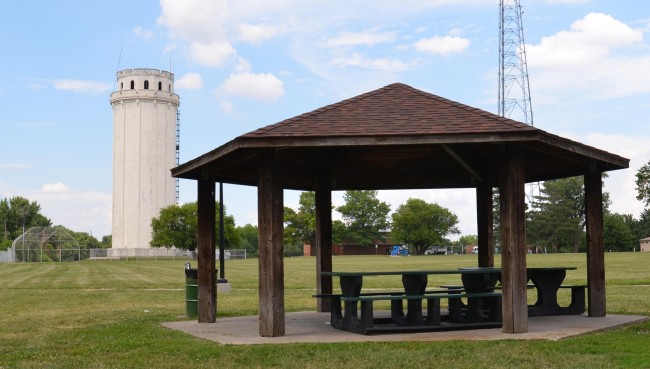 History
The National Register of Historic Places lists this 19-acre park’s namesake, its tower, on its official register. Used as a real water tower until 1957, it dominates the area with a height of 134 feet. The Kansas City, Mo. Water Department built the tower or standpipe in 1919-1920 to provide water pressure for the surrounding area. George Kessler, landscape architect with the Park Department, and W. C. Goodwin, chief engineer of the Water Department, chose the design together. Made of reinforced concrete, the tower had a capacity of one million gallons.

The city of Kansas City purchased the property for the water tower from Frank Teal Riley, a noted local publisher. While the tower is widely known as the Waldo Water Tower, it is also named the Frank T. Riley Memorial. In 1944, the area north of the water tower was considered by developers for war worker housing. Neighborhood residents presented a petition to request that the area around the tower be made a public park instead.

The name Tower Park became official in 1954, and by mutual agreement between the Water and Park departments, maintenance of the tower was transferred to the Park Department in 1965. It was declared an American Water Landmark by the American Water Works Association in 1975. 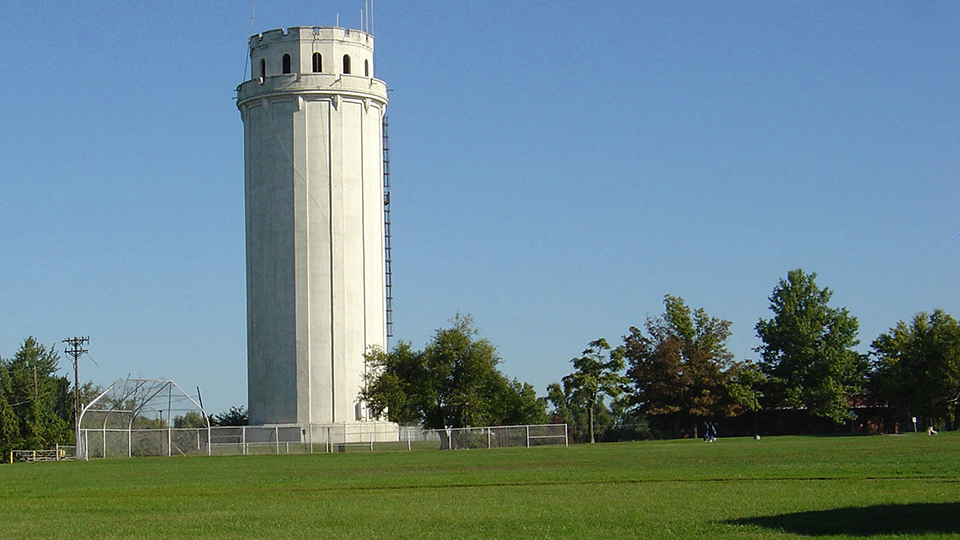