KC Parks Board President Jack Holland is pleased to announce the hiring of Chris Cotten as the new KC Parks director. The Board of Parks and Recreation Commissioners met on October 11 and voted unanimously to hire Mr. Cotten, following a national search process carried out by the Board of Commissioners.

“We believe Chris Cotten will be an excellent leader for KC Parks operations, given his deep experience and skills developed while running parks systems in four other cities,” said KC Parks Board President Jack Holland.

Cotten is a park professional with over three decades of experience. He previously worked with KC Parks managing the Brush Creek Community Center. Cotten comes to the City of Kansas City, Missouri Parks and Recreation Department from Salina, Kan., where he served as the director since 2016.

Cotten will lead a nationally recognized parks system with 221 parks, 10 community centers and 48 fountains, among other amenities. KC Parks has recently created innovative initiatives such as the Quality of Life Investment District to bring more equity to our parks system.

Cotten’s background includes sports management and parks and recreation operations, including 16 years of experience as director in the cities of Salina, Kan., Normal, Ill., Joplin and Harrisonville, Mo.

Cotten oversaw the implementation of Salina’s Parks and Recreation Master Plan for future development of its system, including major improvements to Salina’s athletic fields complex and redevelopment of a soccer facility. He oversaw the construction and opening of the Salina Fieldhouse, which is a 68,500 square foot athletic facility and flagship of Salina’s Downtown Redevelopment Project. This facility has generated over $6 million in economic impact for the community.

Cotten was Joplin’s Parks Director when the 2011 tornado destroyed 35% of the city. He was tasked with rebuilding Joplin’s parks and an aquatic center.

He received his bachelor’s degree in Secondary & Physical Education from Drury University and a Master of Physical Education with an emphasis in Sport and Leisure Management. He is also a Certified Parks and Recreation Professional. 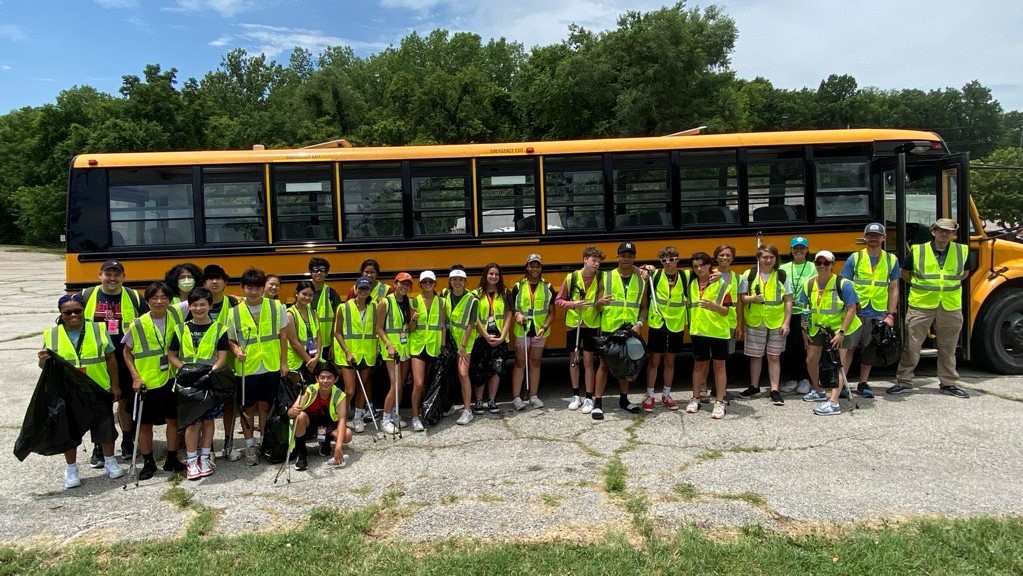