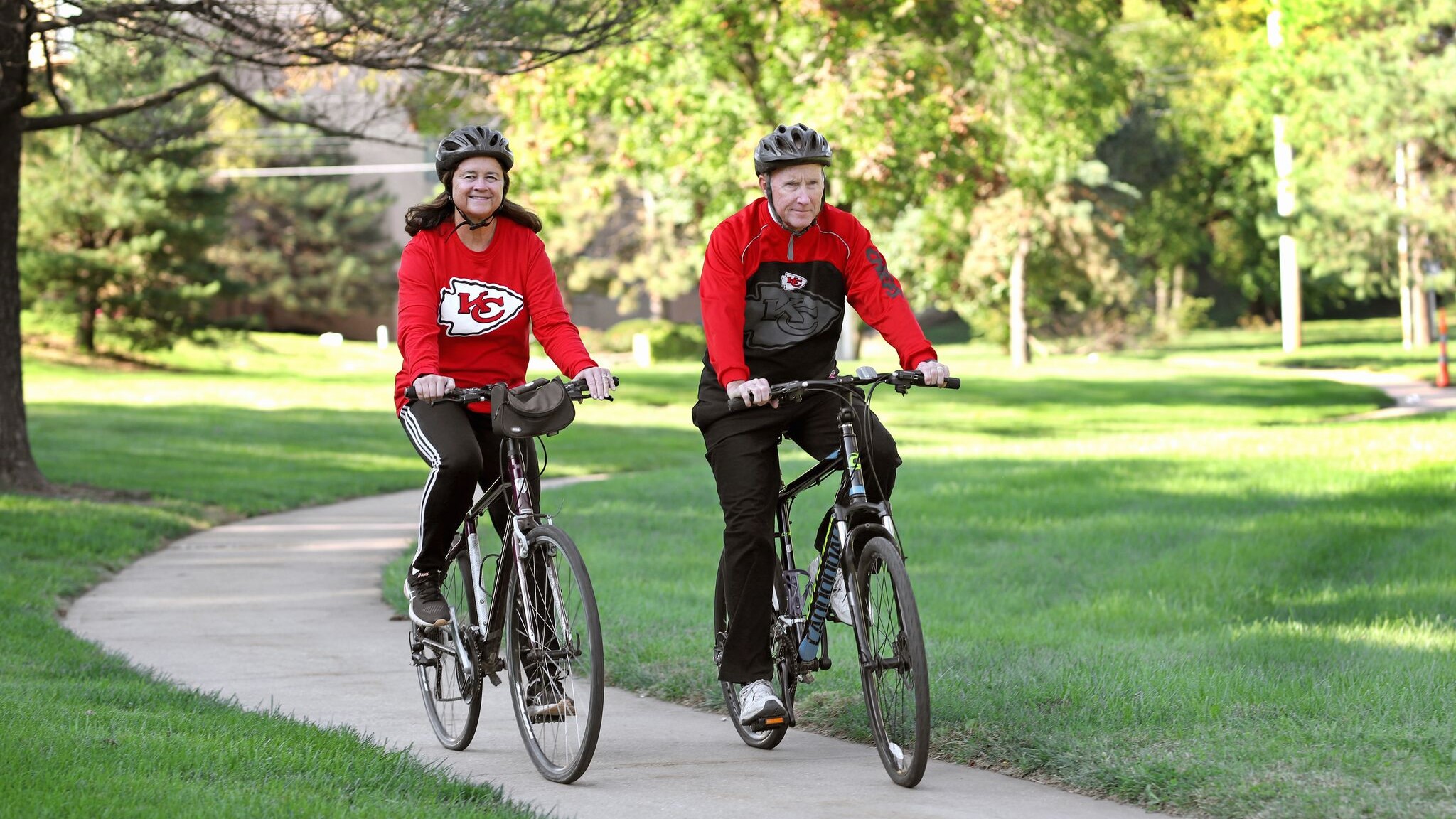 Dr. Jeremiah Cameron (1919-2008) was the second black person to be appointed to the Kansas City, Missouri Board of Parks and Recreation Commissioners. Chosen in 1972 to replace Harold L. “Doc” Holliday who resigned from the position, Dr. Cameron served on the Board until 1979.

Dr. Cameron was born in Kansas City, Missouri and attended Lincoln High School. In order to go to college at Indiana University, he worked to pay for his tuition and expenses.  He was elected to Phi Beta Kappa, the first black member at that school, and graduated in 1942.  After serving in the Army during World War II, he continued his college studies, earning a Masters’ Degree from the University of Chicago and a Doctorate in English from Michigan State University.

Dr. Cameron came back to Kansas City in 1950 and taught school at high school and college levels, retiring from full-time teaching in 1989. He also  devoted much time to the cause of civil rights and was an officer in the local chapter of the NAACP. While serving on the KC Parks Board, he introduced a resolution to name Brush Creek Park at Swope Parkway and Woodland Avenue for Dr. Martin Luther King, Jr.  He first brought it up in 1976 at the suggestion of the local chapter of the Southern Christian Leadership Conference. The renaming passed in 1978.

Dr. Cameron was known for his intelligence and skill with words, both in speaking and writing.  He was not afraid to express his opinions.  He never married but spent much time with his family.

In 2007, the Kansas City Parks and Recreation Department named ground at 43rd and Broadway the Dr. Jeremiah Cameron Park to honor the man and his many accomplishments. This place was chosen because it was near the location of what had been Penn School, the elementary school where Dr. Cameron attended. The Penn School building at 4237 Pennsylvania no longer existed, but had been significant as the first school west of the Mississippi River for the expressed purpose of educating black children. 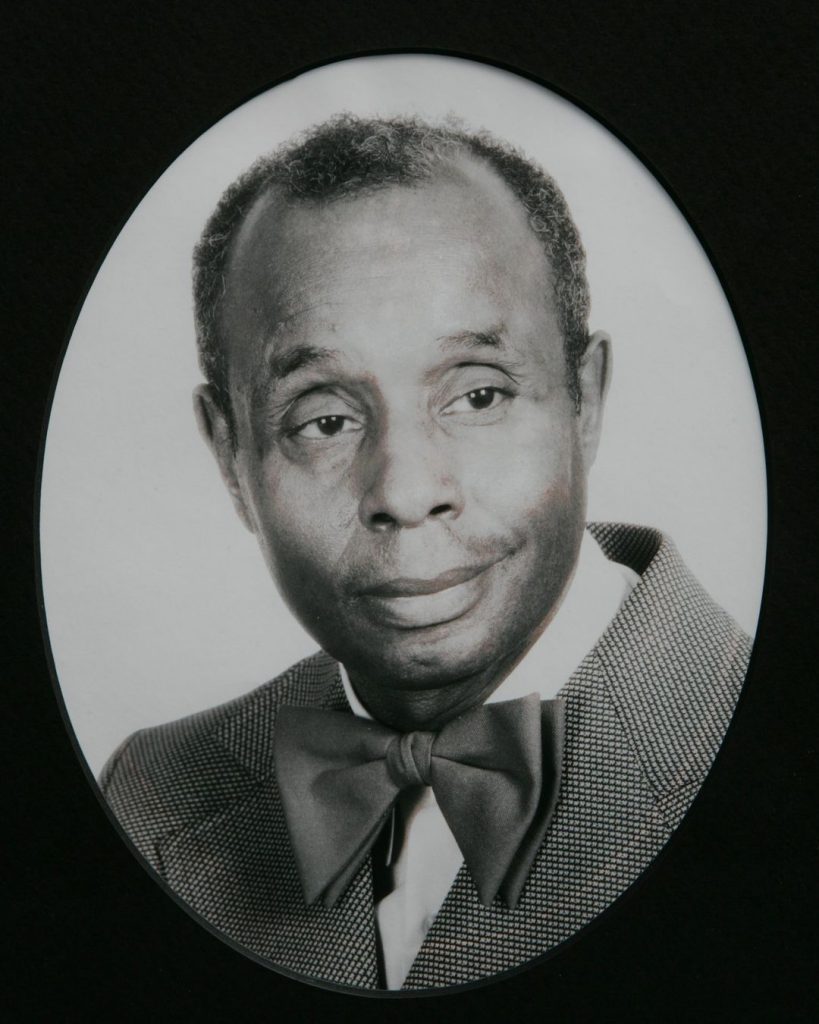