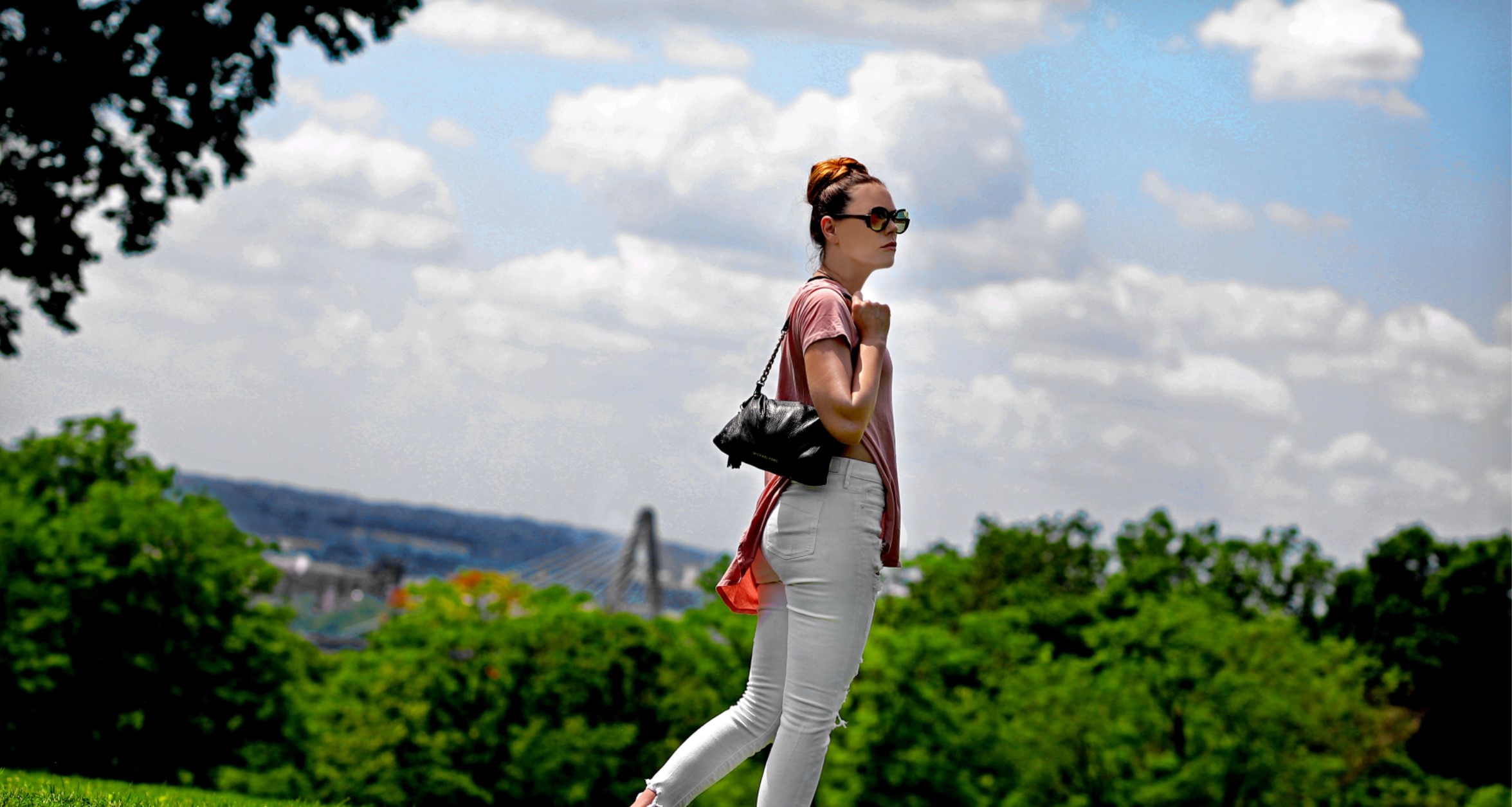 History
In 1971 George Edward Kessler, the Landscape Architect and Engineer who was a driving force in creating Kansas City’s park and boulevard system, was honored by the Board of Kansas City, Missouri Park and Recreation Commissioners when they renamed one of the early parks created through Kessler’s master plan as George E. Kessler Park. The park’s previous name was North Terrace Park and it was an important part of the master plan presented in the first Report of Park and Boulevard Commissioners of Kansas City, Mo. in 1893.

In the 1893 Report possibilities were proposed for the creation of several parks and boulevards throughout Kansas City. The property for the proposed “North Terrace” park was land described as “wild and rugged,” “handsome,” and “beautiful and picturesque”. The creation of “a drive and bridle road” that would follow along the cliffs and through wooded areas was part of the original plan.