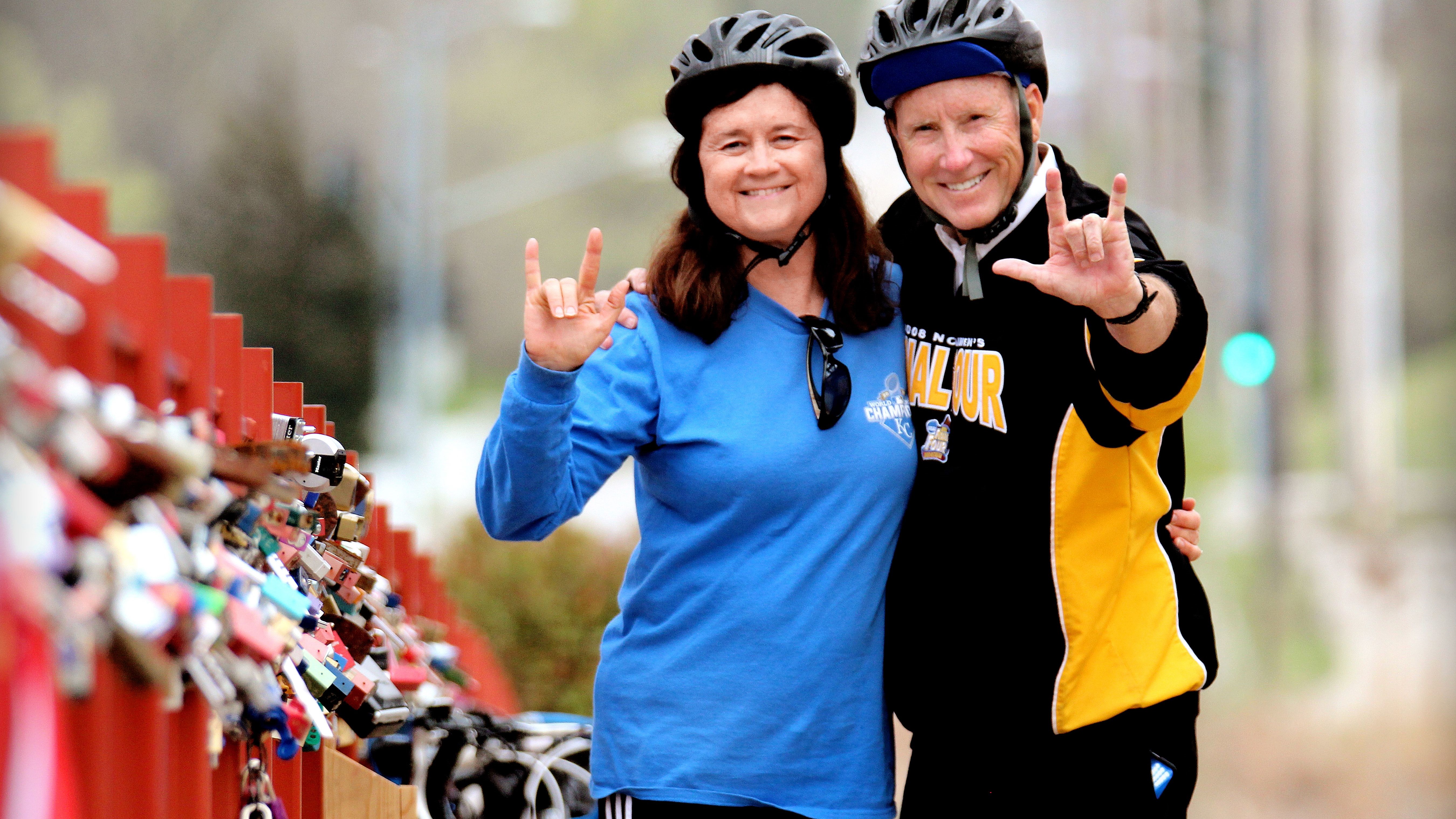 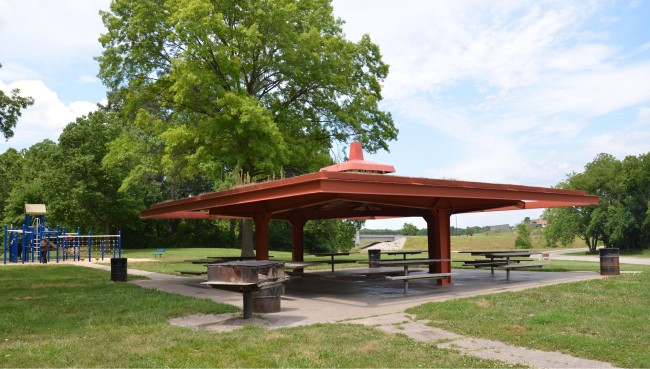 When Marie Minor Sanborn (Mrs. Thor Sanborn) died in 1941, she willed about 200 acres of the farm that she and her husband owned just south of Kansas City, around 110th Street (Red Bridge Road) at Holmes, to the City of Kansas City as a park upon her husband’s future death. Mrs. Sanborn indicated that the park be named for her father, Dr. William E. Minor, who had owned the property and had been a surgeon in Kansas City. She also willed that the City be required to spend $2,500 annually for 10 years on the property. The acreage was located outside Kansas City’s city limits.

Thor Sanborn died in March 1956, and the property was turned over to the City on Sept. 1, 1956. Two years later, Kansas City’s city limits were extended to include the property. Work began on a golf course in 1965, and it was dedicated in June 1967. A history of the property shows that the Santa Fe Trail passed through part of what is now Minor Park.

Minor Park is home of the Old Red Bridge Loves Locks tradition.
Minor Park is also home to the KC Organics and Natural Market open every Saturday from May 4-October 19, Hours: 8AM – 12:30PM 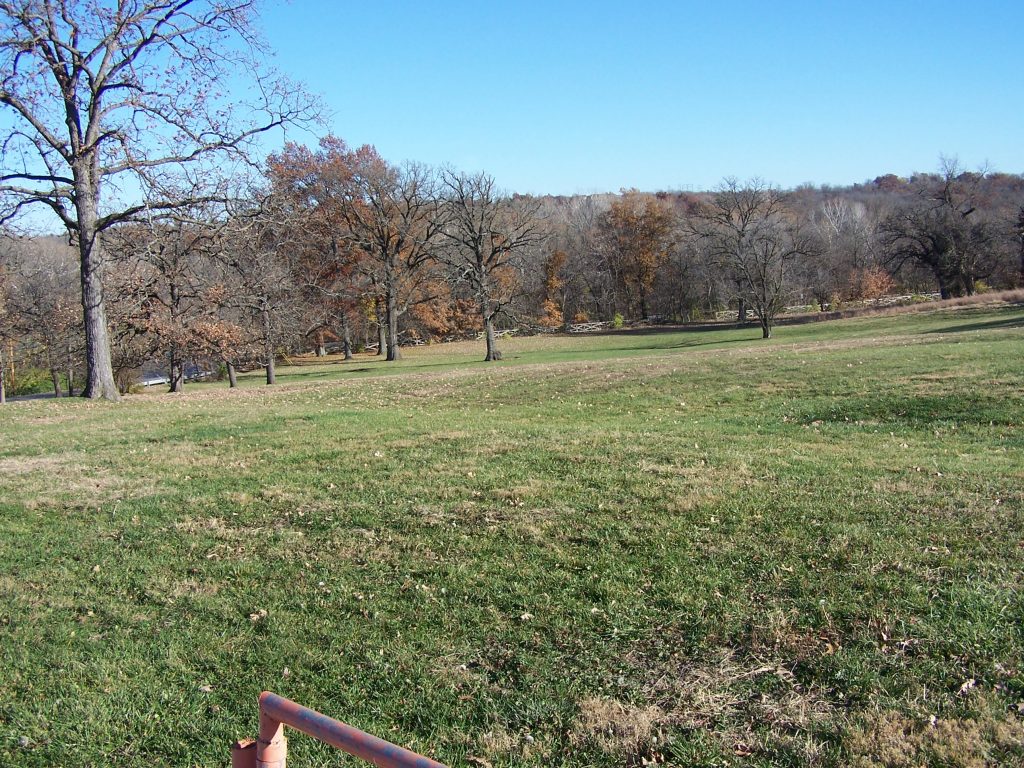