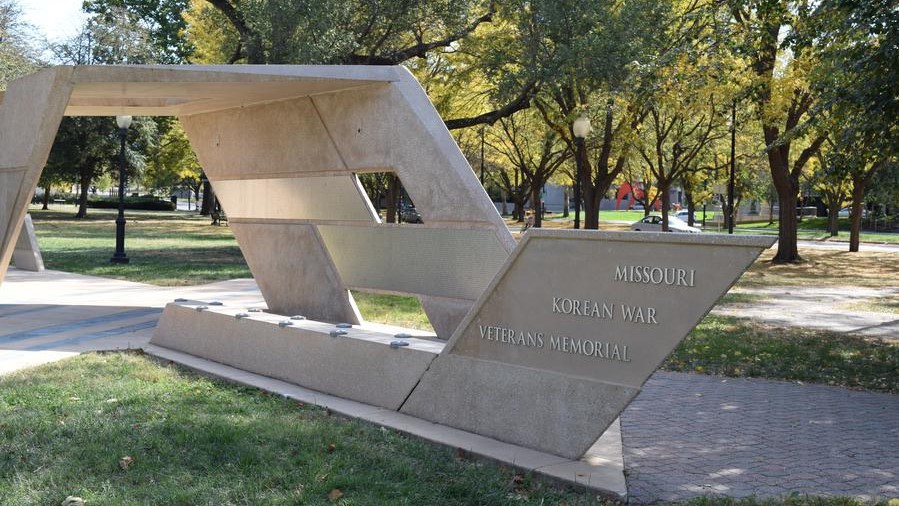 In June of 1950, the United States rushed to the aid of the Republic of South Korea after they came under the attack of communist North Korea. Many thousands of American men and women were called to active duty to assist the effort — barely five years after the conclusion of World War II.

Although in the beginning it was called a “police action,” the war would eventually call over 1,500,000 Americans to serve during the course of the conflict. Before an armistice was signed in July 1953, the lives of nearly 37,000 America soldiers, 3,100 United Nations soldiers and 47,000 Republic of South Korea soldiers were lost.

An additional 103,000 Americans were wounded and many still receive medical care in VA Medical Centers across the country. Over 8,000 are still listed as missing in action. Of those who gave their lives to uphold our nation’s freedom and convictions, over 900 were from the state of Missouri, and over 100 were from the Kansas City area. 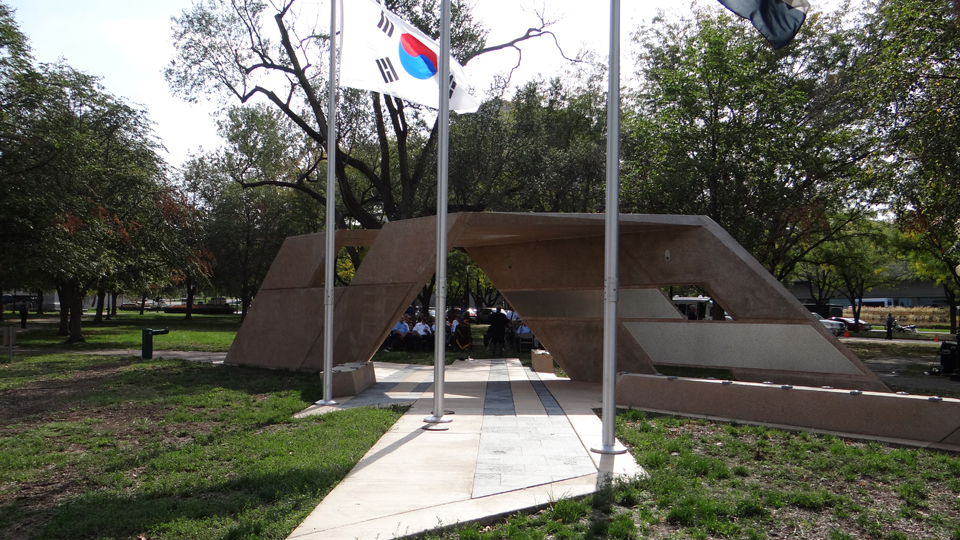